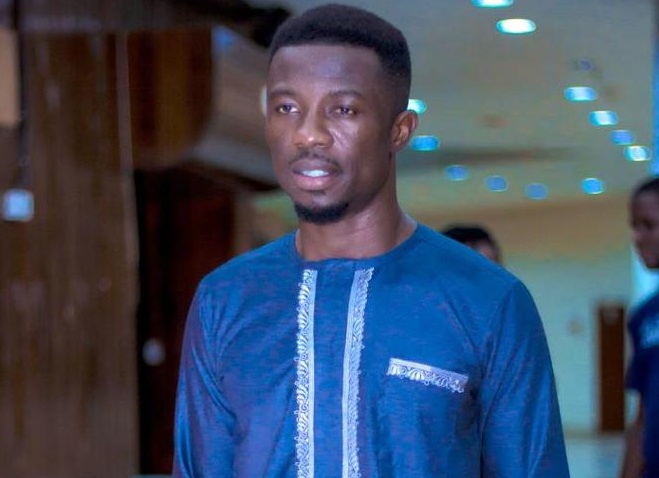 When we take a look at our favorite celebrities, we see that they are really successful and living luxurious life but we do not know where they are coming from or how they even started their journey to become successful.

Today, in this article, I will be sharing with you a throwback Photo of the hustling days of Kwaku Manu that proves that hardwork pays and there is happiness after every sorrow. 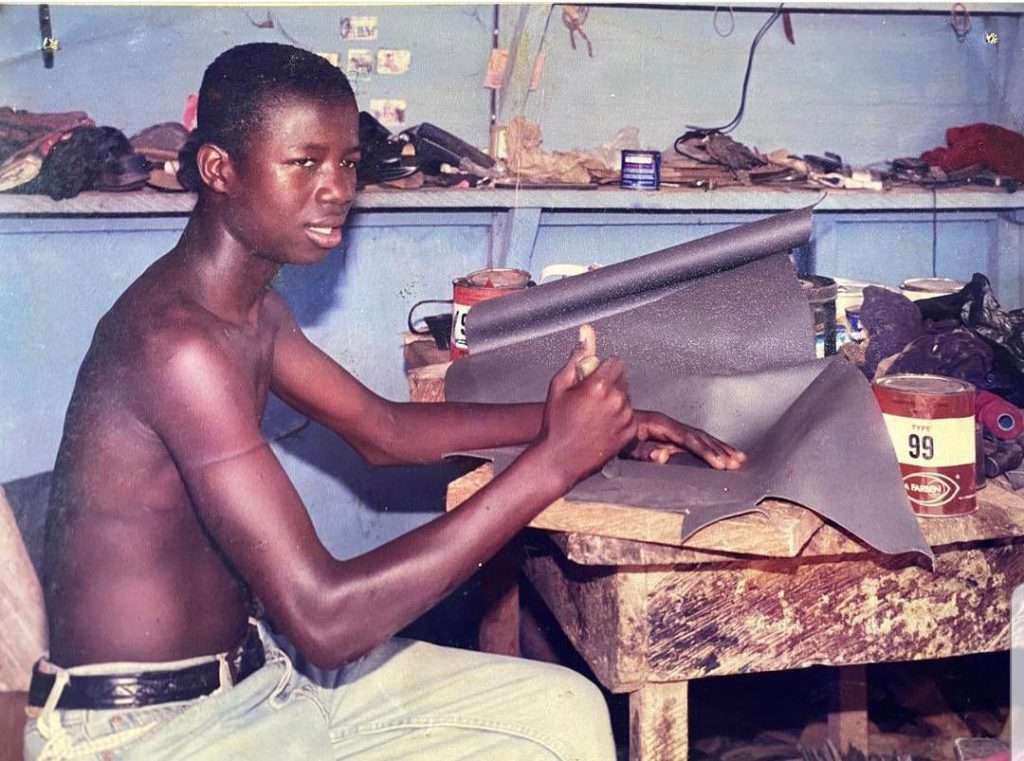 Kwaku Manu as popularly known is a Ghanaian actor, Musician, comedian and a presenter. He is popularly known for his entertainment show " Aggressive" . He is known to be one of the talented kumawood actors and was nominated as Favorite Actor in the Ghana Movie Awards 2019 Edition.

The popular Ghanaian actor is married to a lovely woman who goes by the name Mrs Okaale and he is blessed with three lovely kids two handsome boys and a girl.

Looking at the photo above, the popular Ghanaian actor did not come from no where to become the Kwaku Manu we know now he started from some where and with determination and hardwork he is now one of the most sought after Actors in Ghana.

A lot of people out there have dreams of becoming like the popular Ghanaian actor Kwaku Manu but never have they thought about the hardships and difficulties he went through before he got to the top.

Before the popular Ghanaian actor ventured into acting, he was a shoe maker and also into Galamsey. According to the popular Ghanaian actor, he dropped out of school when he was in JHS because even though he had interest to go to school, he was not a brilliant student. He had to move from Obuasi where he was staying and doing Galamsey because there was a conflict in the community Because of the people who were into Galamsey.

Kwaku Manu revealed his father moved to new edubease and so he learn Shoe making and he became the apprentice of his father who was also a shoe maker. 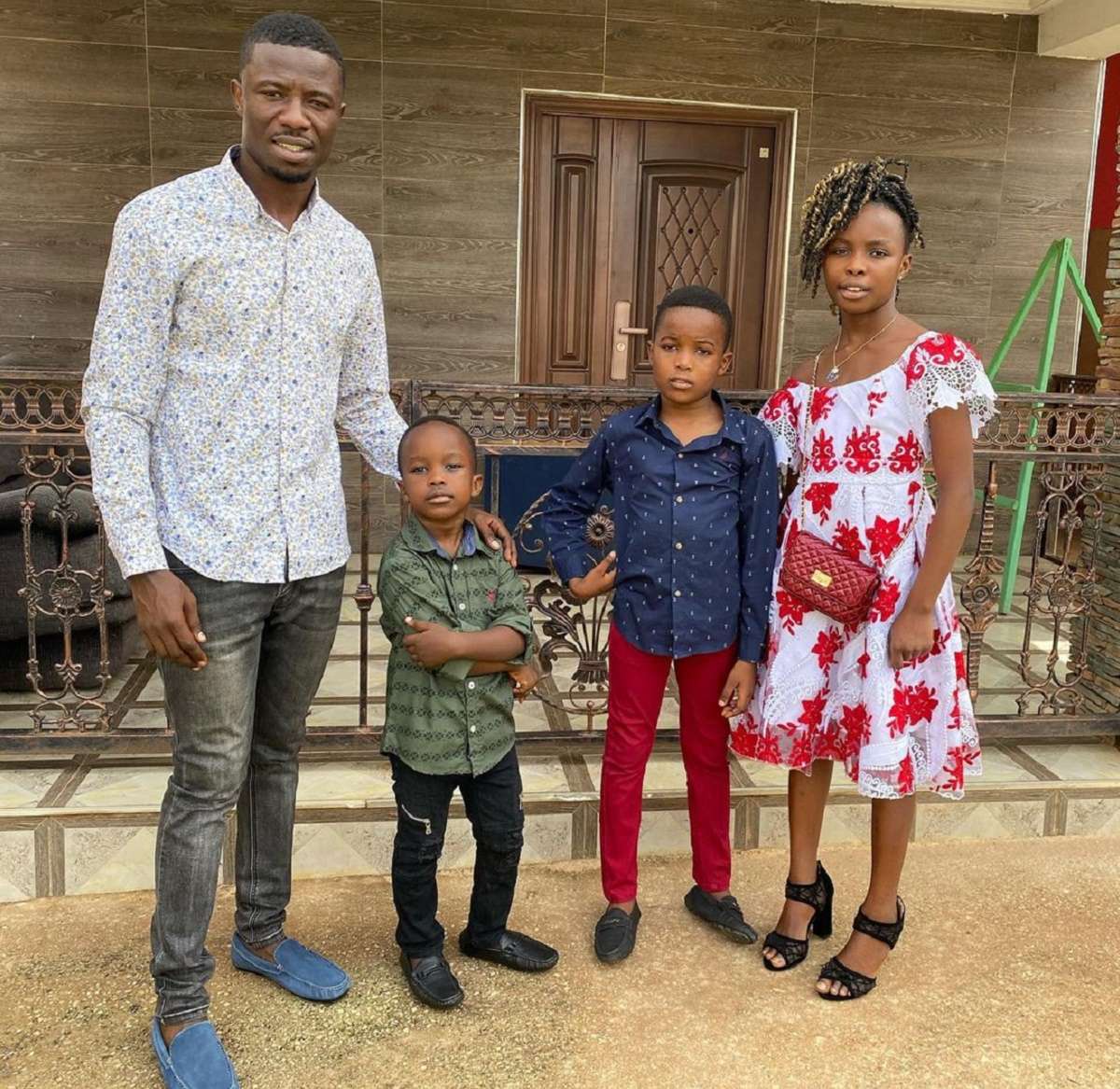 According to Kwaku Manu, from his youthful days, he was very funny and always made people smile and so his friends always tells him to go into acting like the veteran actor and comedian Agya Koo. Kwaku Manu claim his friends and a lot of people had drawn his attention to acting and so he decided to also try and see if it will work for him.

The popular Ghanaian actor revealed he had Agya Koo' s number and so he contacted him and told him his intentions to Join the movie industry. He was then asked to come for audition but he had to pay an Amount of GHC150 and so he used his money for rent which was GHC100 and also asked for help from his mother. 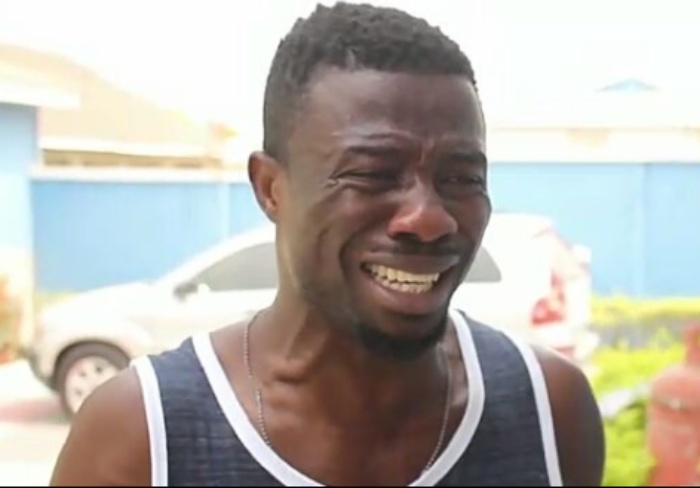 Glory be to God, he was shortlisted after his audition. The popular Ghanaian started his acting career in the late 2000s, there he starred in Kumasi based movies and usually played hilarious or comic roles. Kwaku Manu became very famous when he featured in the movie " Village Champion" where he was referred to as Bob Sika and was the lead role in the movie.

From there, he has played roles in a countless number of movies and because of his hardwork he is now one of the Actors in the Kumawood movie industry. He has acted alongside other popular Actors like Lilwin, Bill Asamoah and many more. 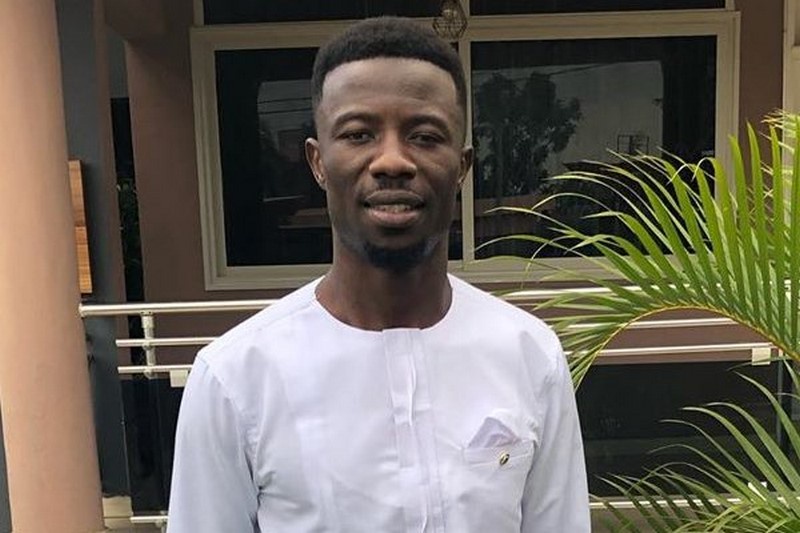 Although the popular Ghanaian actor' s name can' t be mentioned amount the richest Celebrities in Ghana, he is financially stable. Aside acting, Kwaku manu is also into presenting and he host his show Aggressive which is shown on his YouTube channel " aggressive Interview" .

He has had a lot of popular Ghanaian celebrities gracing the show and it all joyous.