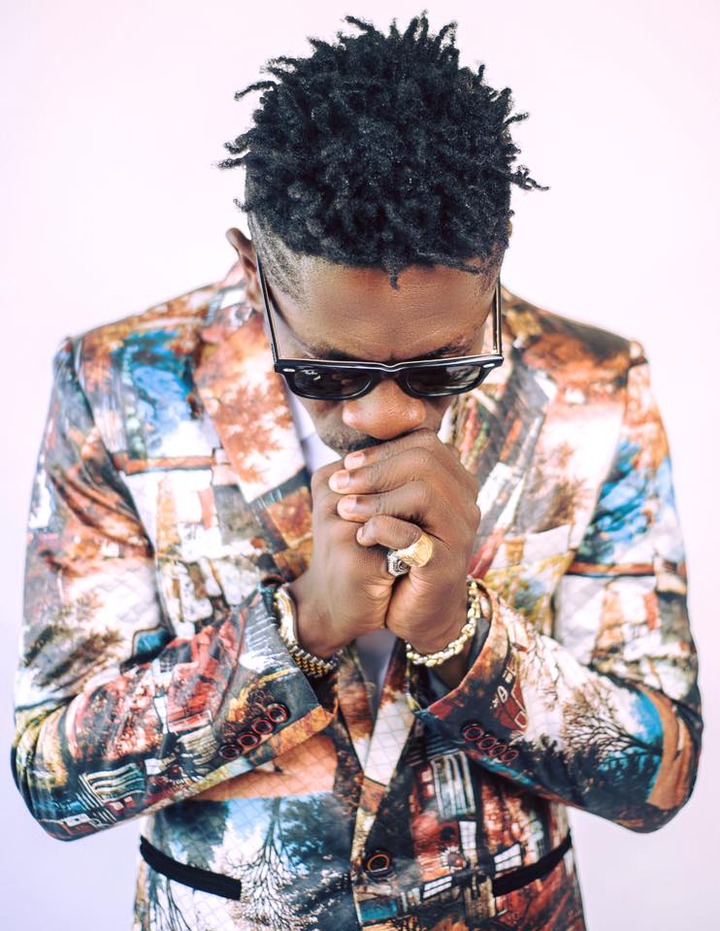 Back in the days when Ghana Music started making waves, there were ways and tactics used to make a Musician's name, music, and personality trend. I think it was done via some quite ethical means in the sense that, they often even avoided trouble and stayed away from getting their names heard in the media for the wrong reasons which in effect fainted their image and drained their good name in the mud.

But, times have passed and the narrative has not been ststic: the current crop of Musicians especially, those within the 'circular music' circles have changed the narrative. It's like you tell them that Hey, this place is not good for you, don't go there and they tell you, I'm just coming from there. This thing can bring you trouble and they tell you in the face; 'my name is trouble and it can't do me foko'!

Why do I make these statements?

In recent times in the history and growth of the Ghana Music, those of us who have been in the country for the past 3 to four decades can tell you that lots of stories have been heard and people do lots of things irrespective of the lenses used to look into the matter to promote their music. 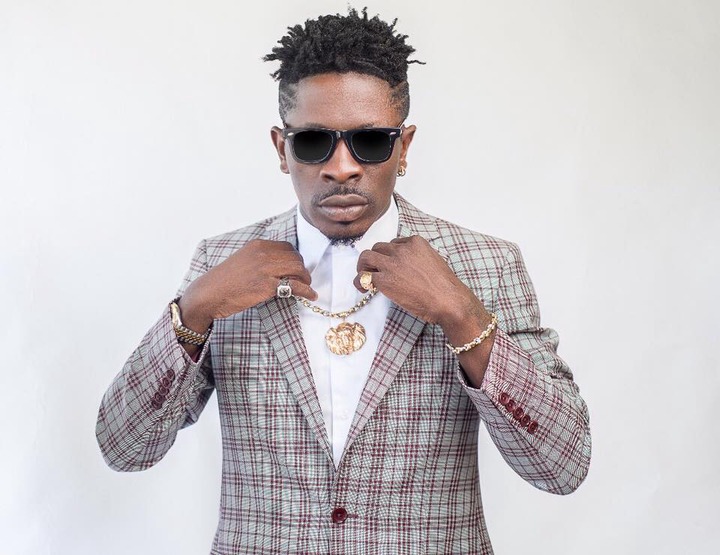 A typical example is what Yaw Boateng AKA Funny Face, though not a full time Musician is doingto Father Dickson and it is difficult to ascertain either the guy is mad or just wants to trend?!

Come to think of it, I cannot blame them in anyway because the struggle they go through is real. The structures are not laid down for them to be able to reap what they have sown and the investment being made in their career and as a result, they have to be 'creative' in terms of staying on top forever. So, they often 'jump at anything' that can help them trend and thus, promote their career in the process.

When I heard the shooting incident a few hours ago on my way to visit a friend, I was shocked. Shatta Wale, being shot? Is it the SM boss we are talking about? The guy who has his fan base within the ghetto? Who on earth would attempt this and why would he/she do such a thing knowing very well that the probability of him/her being fished out is pretty high?

Dear Shatta Movement fans, do not get me wrong with this opinion piece alright? I am not happy myself should this trending topic be true in the sense that, he is a Ghanaian like myself and his image and brand has placed the country on the map and projected the Music thereby, helping in building the nation.

Nonetheless, the way and manner the news broke out on social media with his Personal Assistant tweeting in a way I find not too professional (I don't know what you think) and also the big media houses in the country are not talking about it. Neither are we seeing them on their websites. 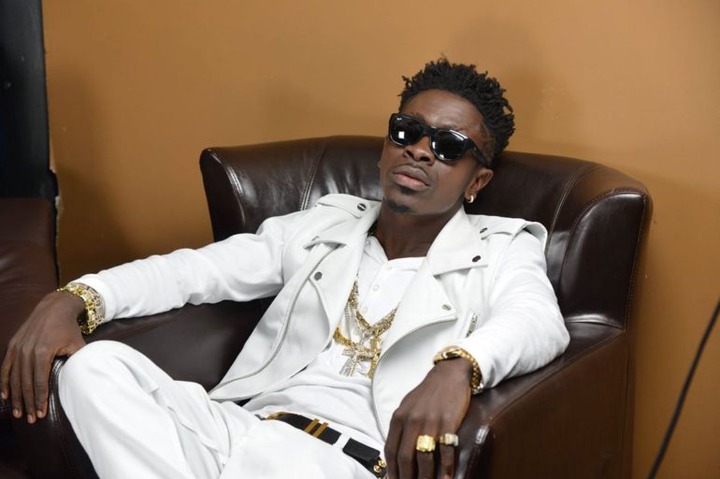 So, it is in a way, putting a section of the public in oblivion. Others are now asking questions that could it be that the media is for him or speaks in his favor, or are praying it should not be true and so, they are refusing to publicize this sad incident.

Whatever being it, by tomorrow God willing, the whole truth will come out from his management because I am sure they would be one of the best people to address the public and his family on the update as to either confirm or tell us it was a mere bait to push an agenda, since one so-called Prophet was on radio a few days back talking about a doom prophecy he saw about the Musician (I am against those prophets and prophecies because if you are wise, approach them Nicodemusly and speak with them to avert the prophecy if not coming on the media to also promote their hidden agenda).

I wish him and his team well because he is not done with his Music. He is a national treasure and we need him alive.

Whoever may be behind this shooting, I trust the Security Officials are going to do their best to get to the root of this matter as we have often heard and seen them do in the past. 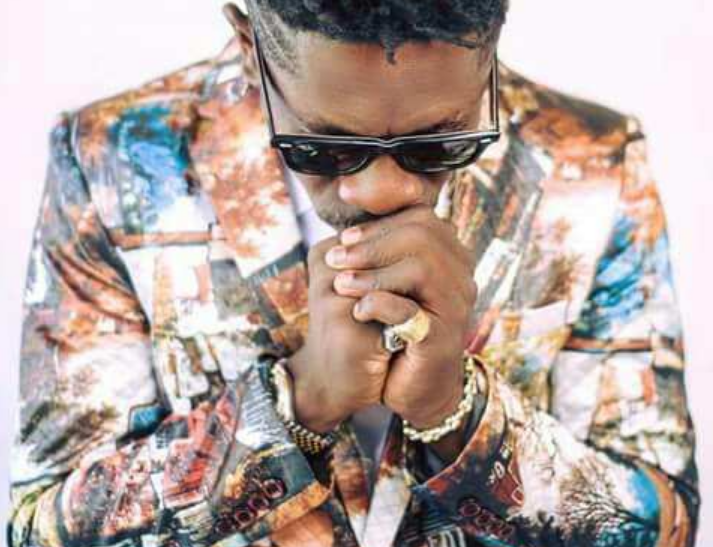 Until tomorrow morning, let's remember Shatta in our prayers because, "Wo yonko da 3ne wo da"!