Ultimate Paradise; One Of The Classic Series Back Then.

By ZealAfrica (self meida writer) | 23 days 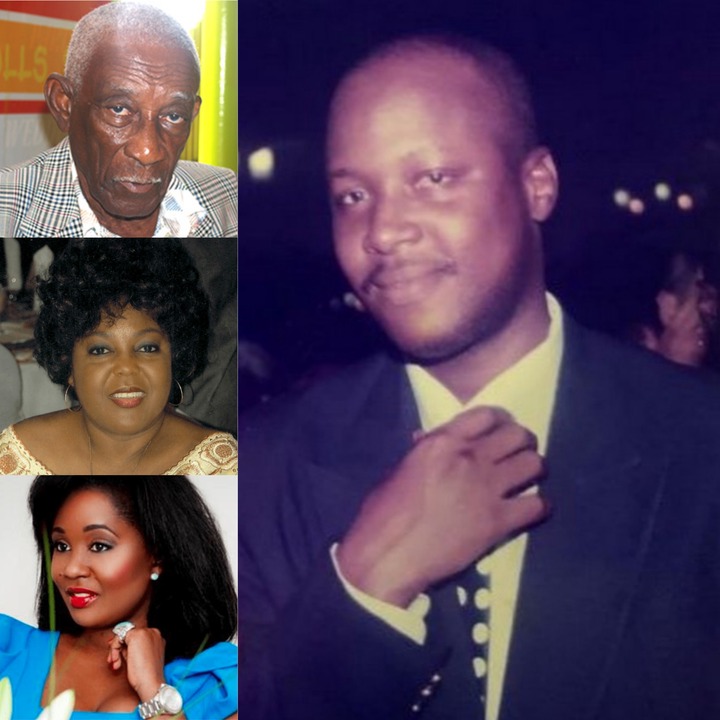 Many TV soaps have aired over the years and given us unforgettable memories and one of such shows is the classic Ultimate Paradise.

The show which was a popular series aired in the 90s with a superb cast and impeccable english and acting which captured the attention of audience.

The cast included late George Williams who played the role of Mr Addison, Rama Brew, Michelle Attoh, Ace Broadcaster Kwami Sefa Kayi, Akorfa Edjeani and many more. This catapulted some of the cast into superstars having gone on to achieve so many things after the series.

Kwame Sefa Kayi is a successful journalist and media Personality who host one of the most popular morning shows on radio "Kokrooko" on Peace Fm. He is an MC and has host shows on TV as well.

Michelle Attoh is now host of Today's Woman on TV3 and an actress. Her mother Rama Brew who was also a cast on the show is a revered screen queen with the legendary George Williams who is now late. Akorfa Edjeani has gone on to star in many movies and continue to dazzle us on screens. These and many more of the cast have been missed for being a part of our lives through the screens.

What are your fond memories of this classic series?