Top 4 most controversial female celebrities on social media at the moment.

By KwameNtiKwame (self meida writer) | 7 days 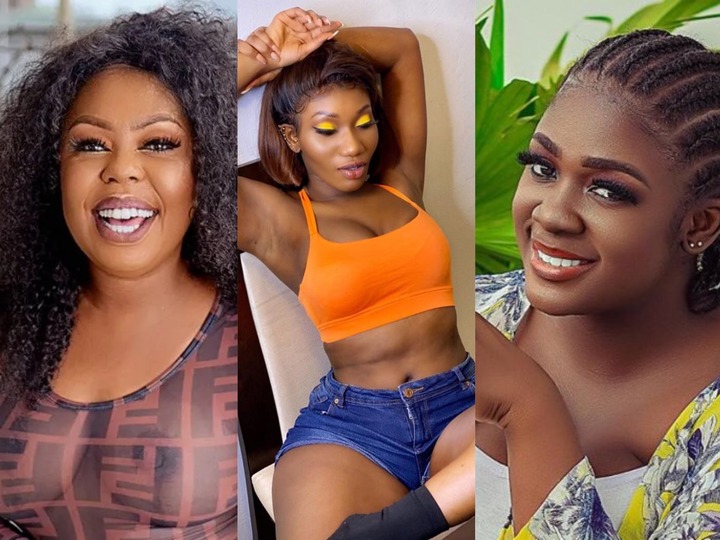 On the social media and the internet, people are always finding problems for some celebrities. Some celebrities are also prone to attacking whoever comes their way. Some even go to the extent of making sure their detractors do not go free, thus, trolling them also. There have been few instances where these celebrities have let the agenda people go scot-free. The following are four female celebrities who are fond of doing that. 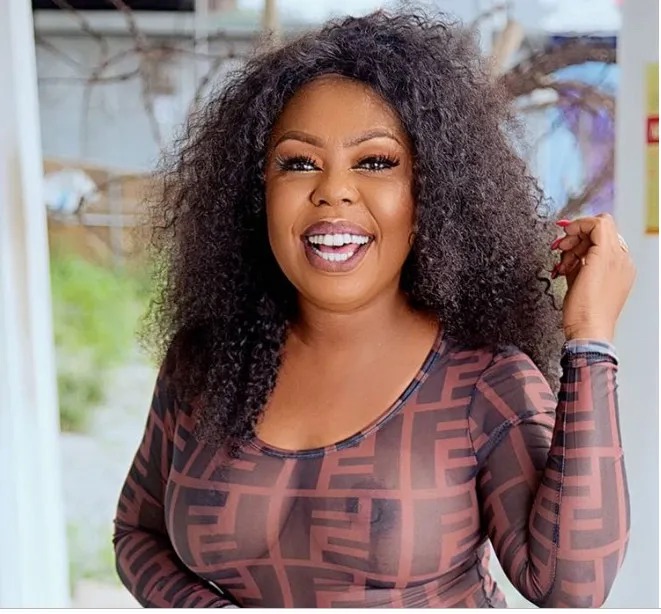 Afia is a media personality who plays many roles on tv. She is an actress, a journalist and socialist as well. She shot to fame after playing a role in the most watched tv show called Afia Schwarzenegger. She later on became a celebrity, since she was well known. Issues concerning her has always come to the fore and she has always stood her grounds to defend and to reply all her detractors. She has constantly been called names and also sometimes exchanged words either in video or in writing.

The next one is Wendy Shay. 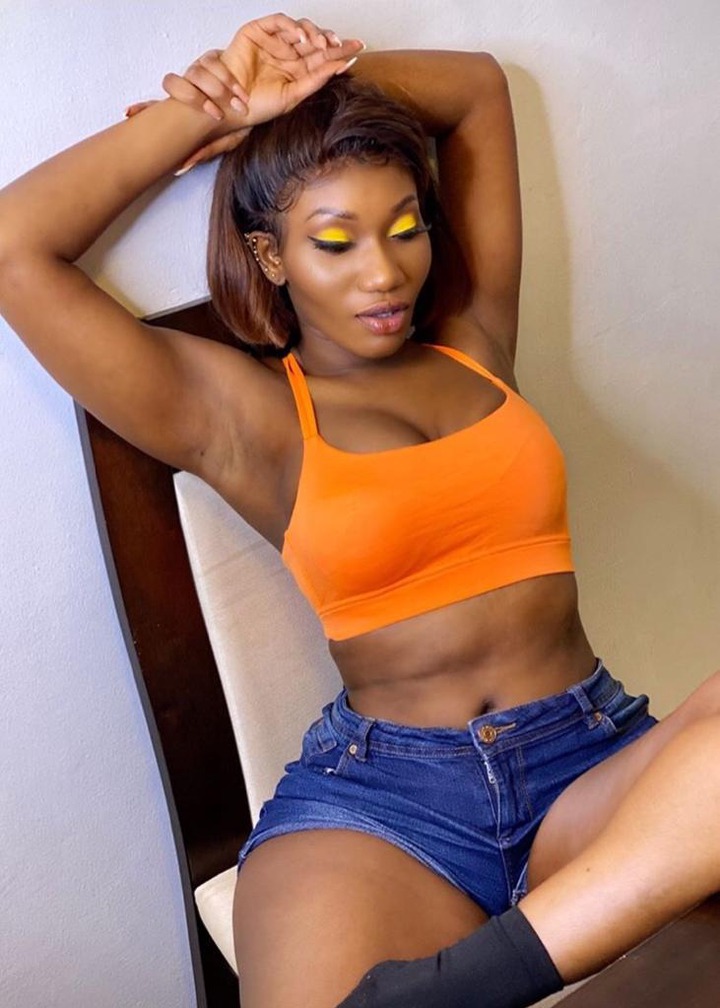 Wendy Shay is also one of the few celebrities who is sometimes seen as controversial. She is always been trolled on the net for her music or her looks. Most people have condemned those who troll her on social media. Because she is a musician and a good one at that, she has developed a tough skin over the period and has now been able to reply her detractors on social media as well. She has even confronted some radio presenters in her line of work which many fans of hers think she did the right thing.

Serwaa Amihere is also takes the third position of Celebrities who are controversial on social media. 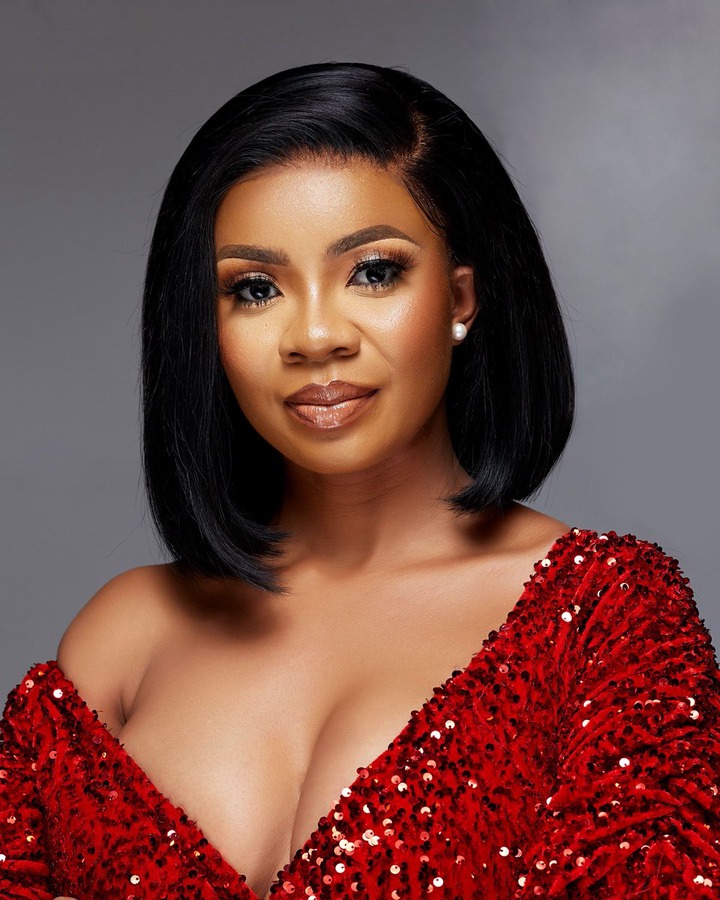 Serwaa Amihere is a media personality and a news caster who works with EIB Network. She is the news reader on GHOne TV. Many people believe that she is one of the few journalist who are always on social media, tweeting and writing about current affairs. Because of this she has many detractors who always want to troll her. She has also developed a tough skin whereby she now does not let her detractors go scot-free, but rather replies them in their own coins. Because of this she is sometimes seen as a controversial person.

Last but not the least is Tracey Boakye. 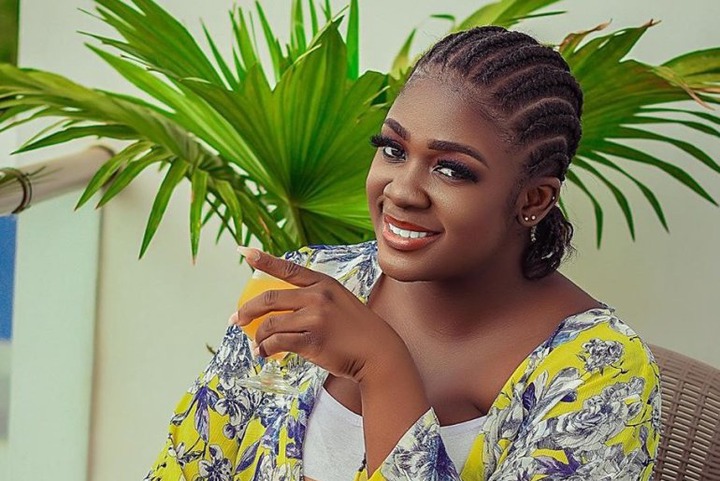 Tracey Boakye is also an actress and an entrepreneur who is widely known in the Ghanaian media space. She is also seen as one of the controversial celebrities because she is always on social media replying to one comment or the other. She is one celebrity who will not allow people to “run her name in the mud”. She has also developed a tough skin to relate with her critics.

By and large these are the four celebrities who we think are the most controversial celebrities in Ghana at the moment.