SAD: Top Rappers In Ghana That Are Not Getting Attention [Photos] For your information, Sarkodie isn' t the only fast and tongue- twisting rapper in Ghana. I guess you this already.

As a matter of fact, the rappers on our list here have what it takes to beat Sarkodie any day for the accolade of the fastest rapper in Ghana.

Note: We' re using Sarkodie because he' s on top of the game.

Well, in today' s article, we bring you top Ghanaian rappers who are better but still struggling and barely getting attention from Ghanaians.

What are we waiting for? Let' s dig in. 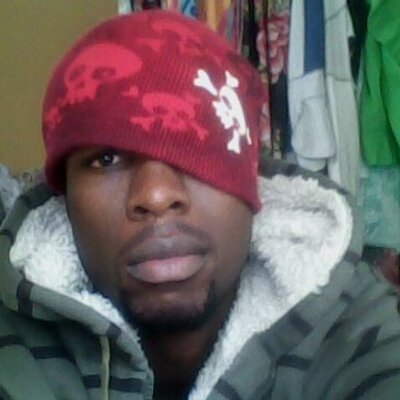 Anyone who has heard Secure' s incredibly tongue twisting ability will conclude he' s good and always getting better anytime he drops a track or featured on a track. Dude has no size.

Flowking Stone is no doubt a great rapper and among the fastest rappers in the rap game. We can bet our last money on him when it comes to proper rap. He released one of his fast rap track titled BRA (Best Rapper Africa) and goodness, that song was too hot to handle.

In the song, he said that although he has not been given much attention as compared to other rappers, he has been in the game for as long which ultimately means he' s the Best Rapper in Africa. 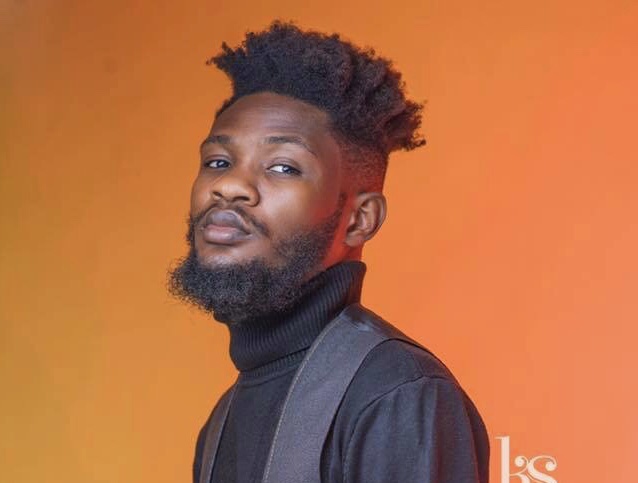 Lyrical Joe' s explosive punchlines on the " Biibi Ba" project produced by Sarkodie in 2018 gave the fans a glimpse of what he can do.

Lyrical Joe is a gem and people who have listened to the few tracks he has produced knows he can twist his tongue faster on any track. Some of his track includes; 5th August (A 9- minute non- stop rap song), " Betrayal" which features Sarkodie and among others. 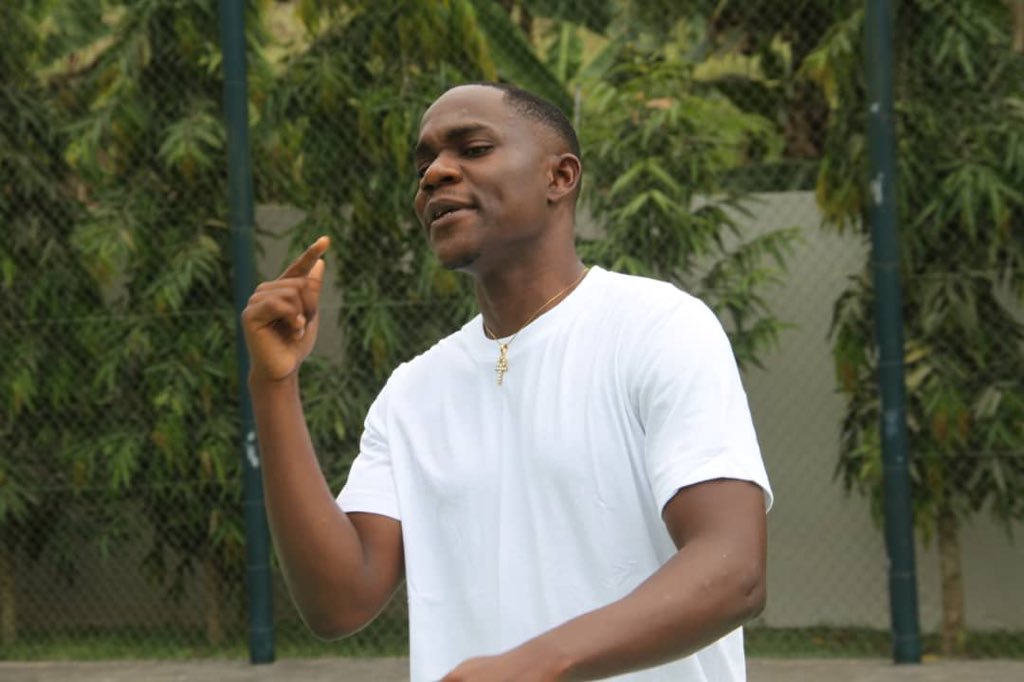 Gemini Orleans undoubtedly raps faster and better than Sarkodie, there' s no argument to that and we can bet out last money on this. He hasn' t gotten the attention Sarkodie is getting so it makes him limited. Anybody who listens to Gemini songs will say this is true. This guy can rap in English throughout and we all know that' s something Sarkodie can' t do.

Sarkodie himself acknowledged him when he gave Gemini thumbs up for his song " Revenge of the Spartans" . According to Sarkodie, Gemini has serious flows and punchlines that impresses him.