By Wysopera (self media writer) | 2 months ago 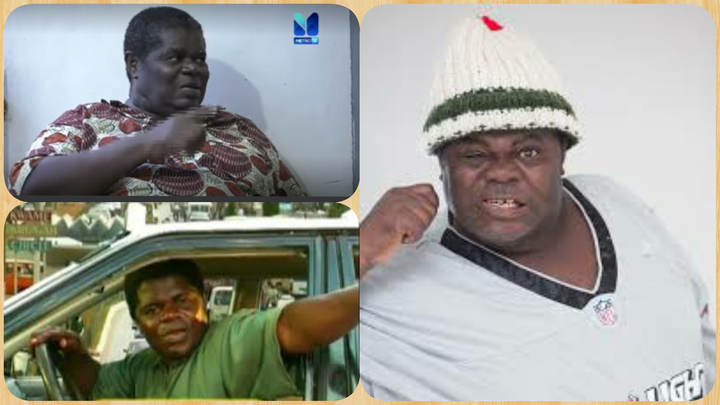 The lead actor of the series in the nineties duped 'Taxi Driver' has gone viral recently. It was surprising that the lead actor of the popular television show could come on social media appealing for an amount of three thousand Ghana Cedis to pay his rent or risk becoming homeless as he might be evicted from his rented apartment. 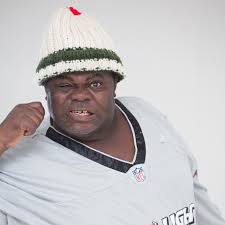 In an interview on Metro TV, the lead actor has tried his best to explain to the well-meaning Ghanaians as to why he could be struggling to pay his rent today. He tries to erase the mindset of Ghanaians on him that he has a lot of money. He blames his whole predicament on the cheating that was meted to him during the acting of the television series. 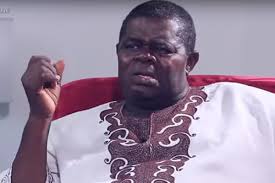 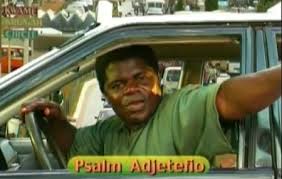 Do you think that that could be the cause of his predicament?