Episode 5 of Power Book IV Force is set to be released on May 5th.

By christopherdela (self media writer) | 5 months ago

Tommy Egan is the focus of the latest spin-off from the enormously successful crime drama. 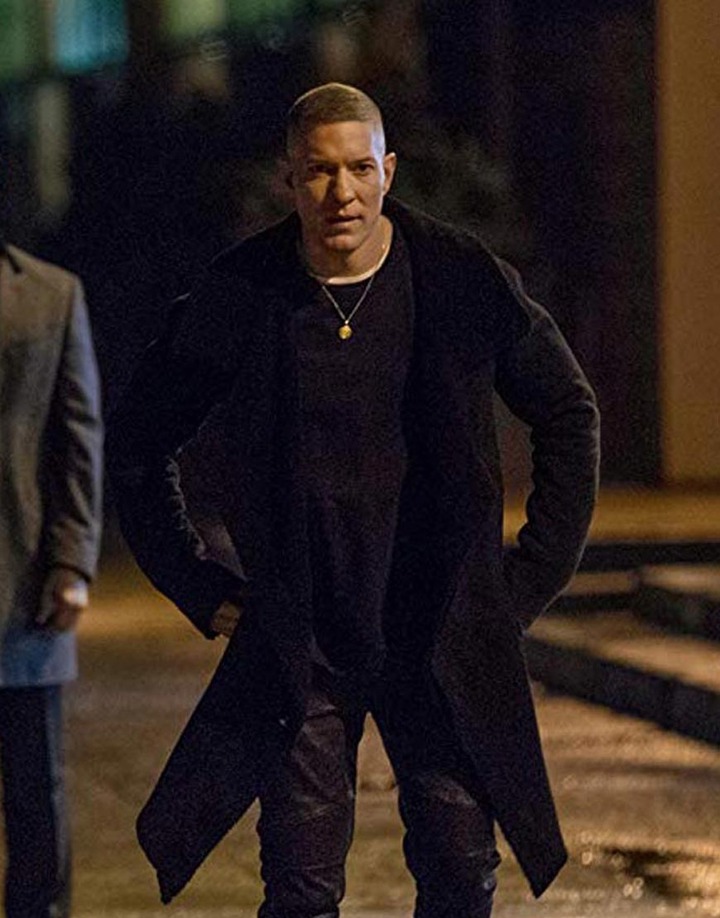 Tommy was meant to be in California, but he stopped in Chicago to attend to some family matters. "What was supposed to be a quick stop becomes a labyrinth of family secrets and lies Tommy thought were long buried," a summary quote reads, according to Deadline. "One move leads to another, and Tommy soon finds himself in Chicago's drug game, sandwiched between the city's two most powerful gangs."

"Tommy straddles the race barrier in a city divided by race, eventually becoming the lynchpin that not only unifies them – but also has the power to watch them fall," the statement reads. "Tommy takes advantage of his outsider status, breaking and rewriting all local regulations in his goal to become Chicago's largest drug dealer."

Tommy meets Gloria and instantly falls into bed with her shortly after landing in Chicago. Despite the fact that their relationship is casual, it appears like it has the potential to become more serious in the future.

Power Book IV: Force – the latest spin-off from Courtney A Kemp's hugely popular Power franchise – has reached the halfway point, with episode 4 having aired on Sunday.

The ten-part series is a prequel to the main Power series, with the focus this time on Tommy Egan (Joseph Sikora), James St Patrick's former criminal partner, who is starting over in Chicago.

The episodes, like those of the other Power spin-offs, are released on a weekly basis. Continue reading to learn everything you need to know about the whole release schedule – and when you can watch the next episode.

Content created and supplied by: christopherdela (via Opera News )

G-strings: Here are 3 surprising risks of wearing them regularly