By Julabeeb (self meida writer) | 17 days 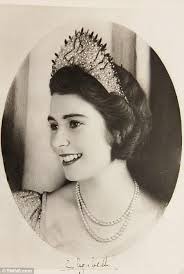 Elizabeth father and mother divided their time between a home in London and Royal Lodge . Elizabeth and her younger sister Margaret were educated at home by tutors . Academic course include French , mathematics and history along with dancing , singing and art lesson 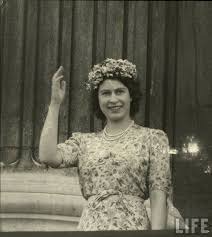 When Elizabeth grandfather George V died in 1936, his eldest son became King Edward VIII. Edward , however , was in love with American divorcee Wallis Simpson and had to choose between the crown and his heart . In the end , Edward chose Simpson and abdicated 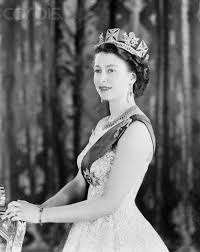 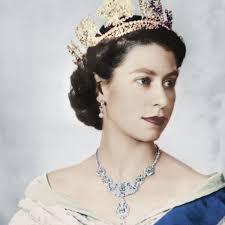 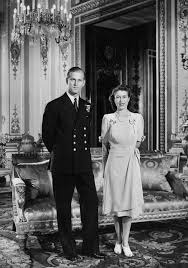 Content created and supplied by: Julabeeb (via Opera News )

Ken. Agyapong is indeed a man of his words: check the reason behind his multi-million cardio center.

The Fastest Growing Religions And Where?