By Gentle.Blogger (self media writer) | 3 days ago 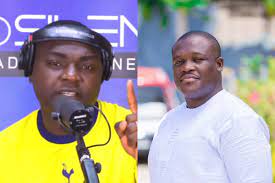 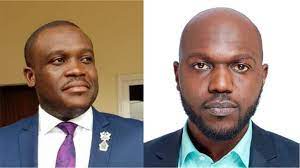 According to Kelvin Taylor, Sam George's responses to the questions posed to him were not the right responses. He revealed that Sam George's responses were rather attacking a country that was far more developed than Ghana. Kelvin Taylor disclosed that he was silent over this issue because Ghanaians were then praising him. According to Kelvin Taylor, Sam George did not deserve the praises since he poorly performed during the interview and rather chose to indirectly attack the Kenyan journalist and USA. He boldly stated that Sam George had messed up big time and as such, must wise up.

Be bold and face the NPP or let a different person lead NDC in 2024. Kevin Taylor to Mahama