By WithGodYouShareNotWant | self meida writer
Published 18 days ago - 8491 views

Richard Agu and Benedictta wedding which took place last Saturday became one of the weddings in the history of Ghana. The brouhaha before the wedding was so intriguing. 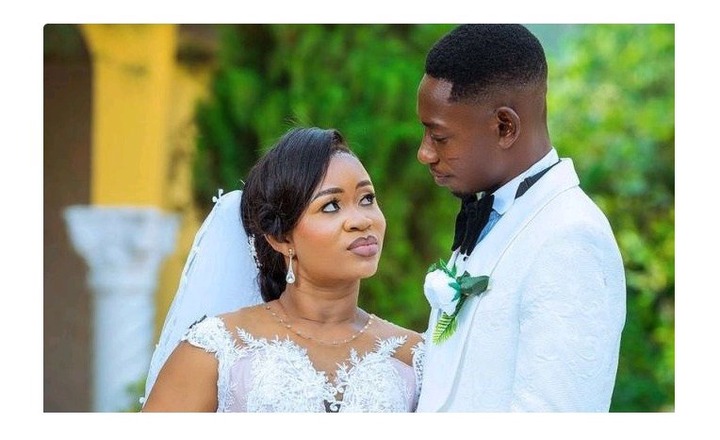 The ex-girlfriend of Richard Agu came out claiming Agu is owing to her GH¢30,000 and burst a lot of secrets between her and Agu in their relationship before they got separated.

She planned to destroy the wedding by coming for her money but as it was confirmed some pastor from the church Benedicta fellowship spoke with her and settle the issue of paying the money.

In news sighted by WithGod on thepressghana.com today revealed that Agu has not reached to his Ex-girlfriend on paying off the money. This has raised another brawl between Agu and his Ex-girlfriend.

She has sent a strong warning to Agu to pay the money by the end of this month and if he failed to pay she will take the issue to Antoa and Agu will come and respond to why he doesn't want to pay the money.

Though the family and elders of both sides are trying to settle the issue but the lady is demanding for her money by the end of this month.

Please keep following me as I bring you the updates on this issue between Agu and his Ex-girlfriend.

Agu Benedicta Benedictta Obuasi Richard Agu
Opera News is a free to use platform and the views and opinions expressed herein are solely those of the author and do not represent, reflect or express the views of Opera News. Any/all written content and images displayed are provided by the blogger/author, appear herein as submitted by the blogger/author and are unedited by Opera News. Opera News does not consent to nor does it condone the posting of any content that violates the rights (including the copyrights) of any third party, nor content that may malign, inter alia, any religion, ethnic group, organization, gender, company, or individual. Opera News furthermore does not condone the use of our platform for the purposes encouraging/endorsing hate speech, violation of human rights and/or utterances of a defamatory nature. If the content contained herein violates any of your rights, including those of copyright, and/or violates any the above mentioned factors, you are requested to immediately notify us using via the following email address operanews-external(at)opera.com and/or report the article using the available reporting functionality built into our Platform

I Will Never Employ Any Ph.D. Holder When I Open My Company In Ghana – Kevin Taylor 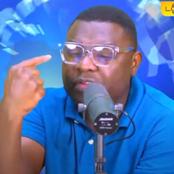 Afia Schwarzenegger: You Said The System Wasn't Working, So Why Are You Pleading On Akuapem's Behalf 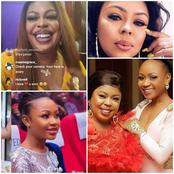 The Table Have Turned. Agradaa Wins The Battle? 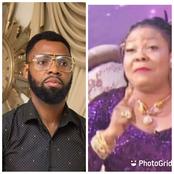 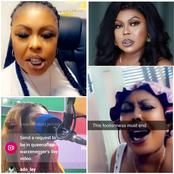 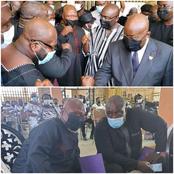 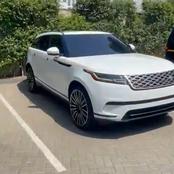 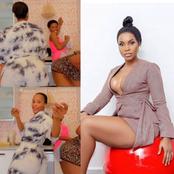 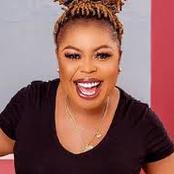 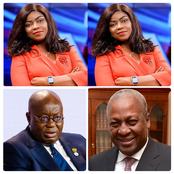