By Bella_Aboagye12 (self media writer) | 8 months ago

The United Showbiz Entertainment Talk showhosted by Actress Nana Ama Mcbrown on UTV is one of the best and most viewed TV program in Ghana. It hasn’t been long since she started the program but she is really doing the most at the moment.

However, over the past months, Artiste Manager known as Lawrence Nana Asiamah aka Bull Dog made some sensitive statement which was deemed as unlawful after he vocally said some strong words to President Akufo-Addo about the MenzGold Saga.

In regards to this, Nana Ama McBrown was been invited to appear before the Accra Circuit Court as a witness in the case against Mr. Lawrence Nana Asiamah Hansen who is now known as Bull God. Bull Dog was charged with Unsavory statements made against the President. It was reported that, Nana Ama Mcbrown has been summoned after failing to show up at the Circuit Court as Bull Dog’s witness. 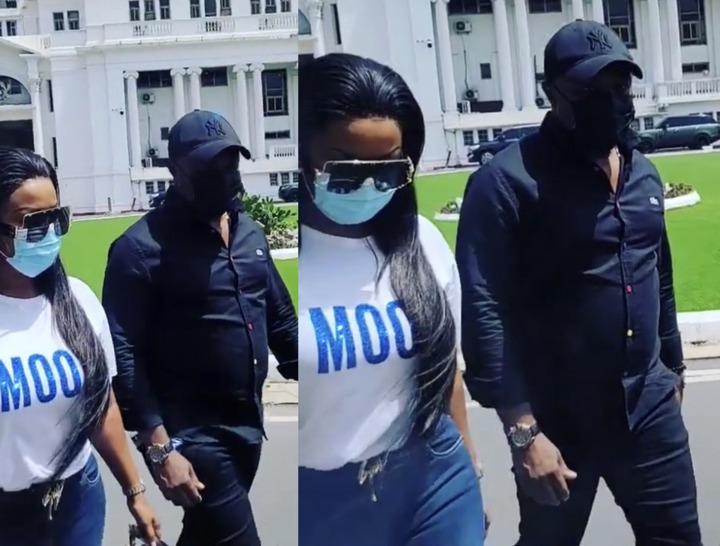 Hopefully Nana Ama Mcbrown was sighted at the Circuit Court together with Bull Dog and his Lawyer interacting outside court before the court proceedings. 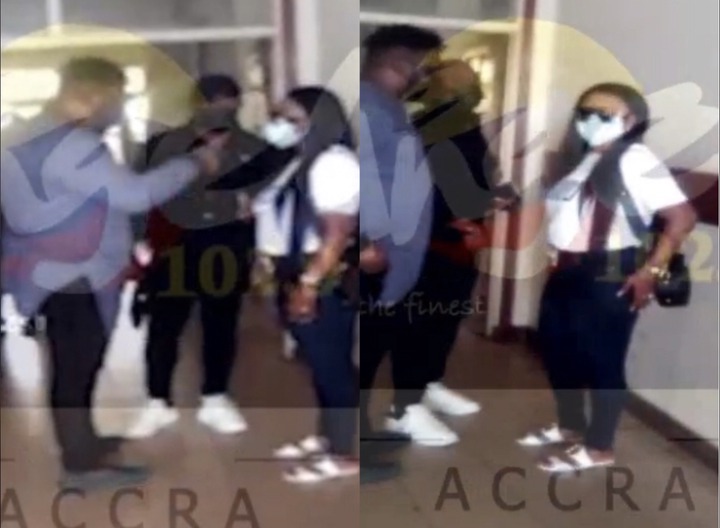 Details of the Court Proceedings is yet to be reported by Journalists who were present at the Court Room however, the scenes was captured by Angel FM live from the Circuit Court. 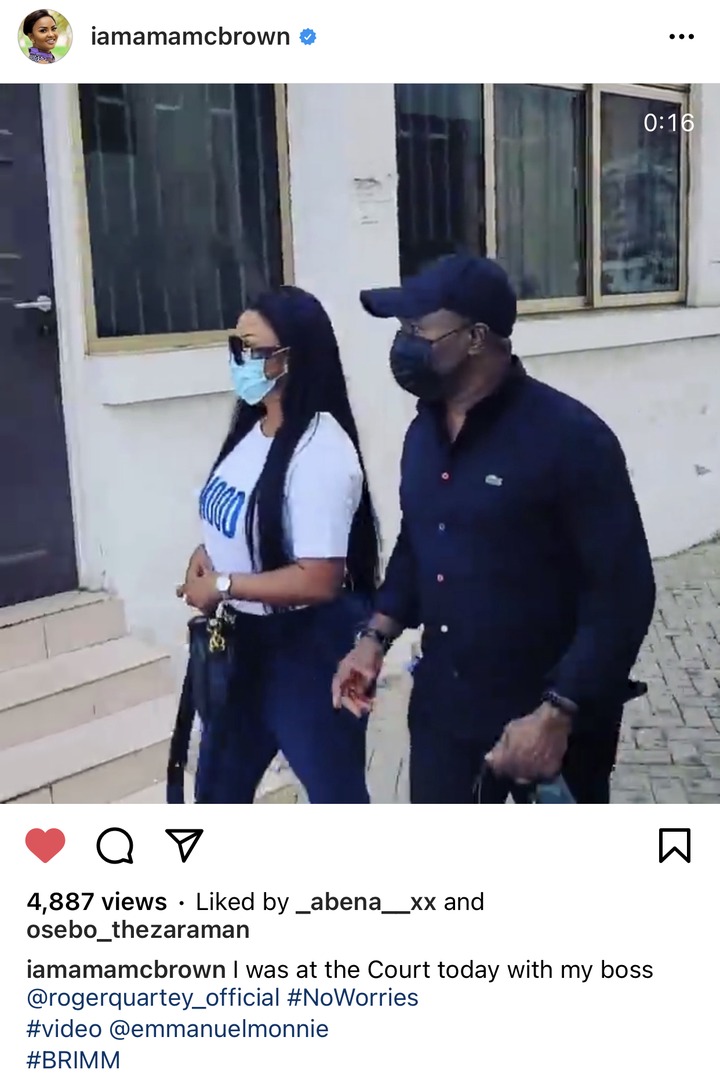 She also posted a video of herself at the court with the Caption; “I was at the Court today with my boss”