Ghanaian Musicians who passed away during their music career.

By Africamedia.gh (self meida writer) | 12 days 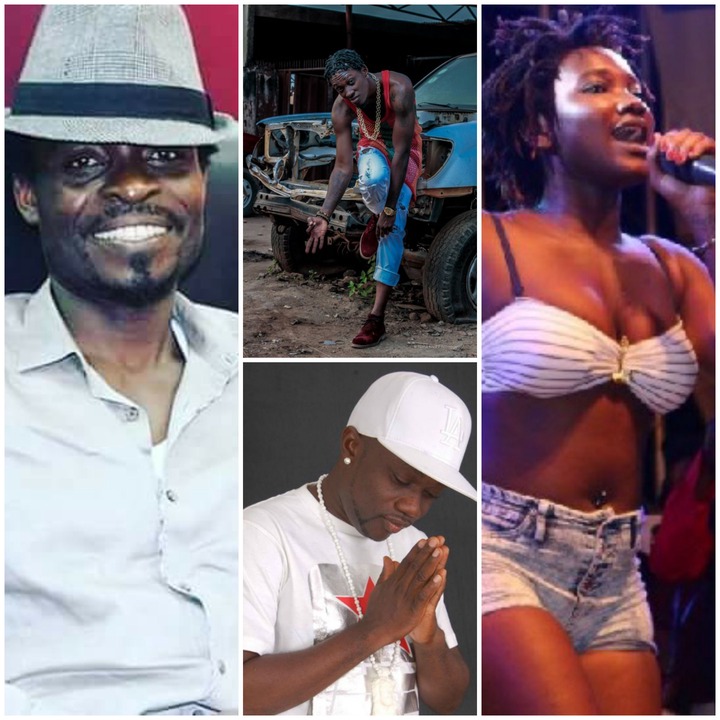 On this article, I'm going to list the artists in Ghana who left great legacies in the music industry before they passed away. Aslo, am going to list the various sound engineers who produces this great tunes for the late musicians in Ghana. Not to talk much about the that, the list of these artists and the sound producers behind these beautiful tunes are below. 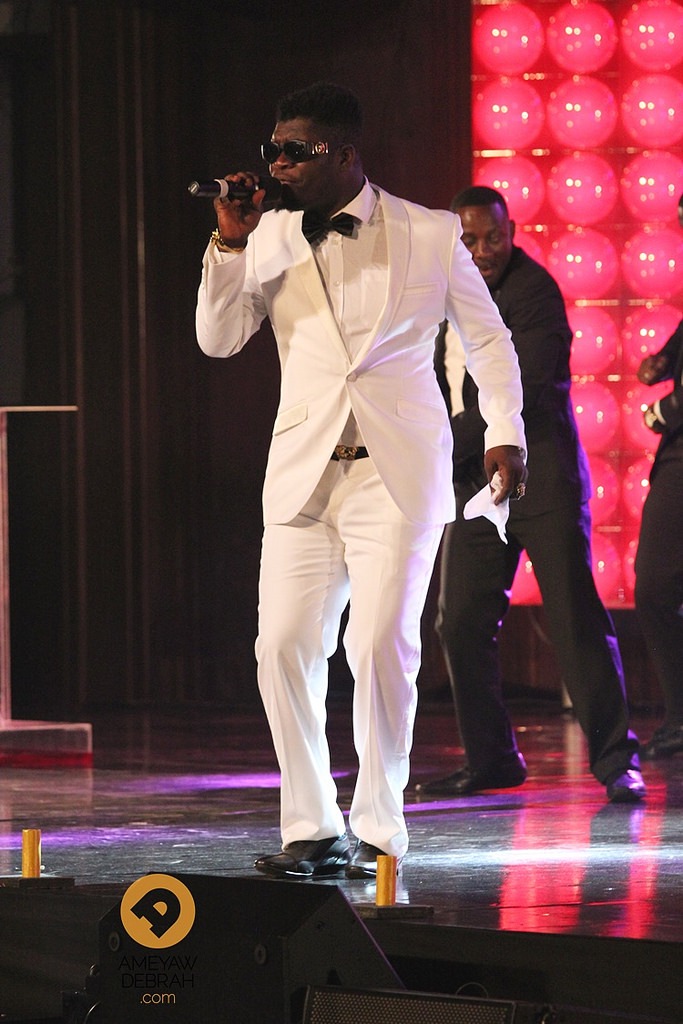 Castro de Destroyer is one of the biggest Hiplife artists in Ghana who has released back to back hits songs since 2003 when he made his first debut song called "Sradinam".

Castro then recorded several hit songs from the legendary producer Jay Q and worked many producers and these songs are:

Do the Dance ft Baby Jet & K2 - produced by Kaywa

Back And Front - produced by Appietus 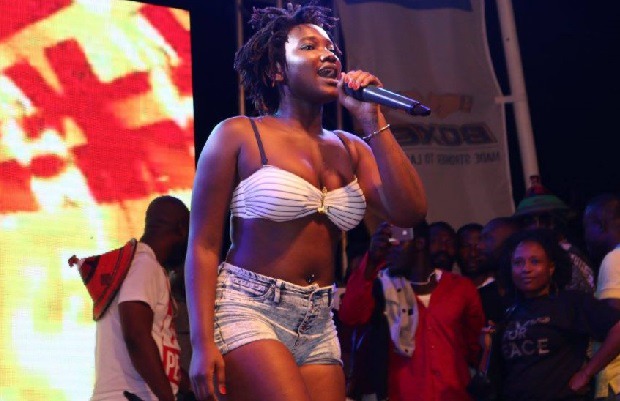 Ebony death shocked many people in Ghana because when she came to the industry, she did not take long for her to start making airwaves across the nation. Priscilla Opoku Kwarteng (Ebony Reigns) has left a great legacy for the music scene before her untimely death in 2018 on the same month that she was born. She released back to back hit songs likes;

Poison ft Gatdoe - produced by B2 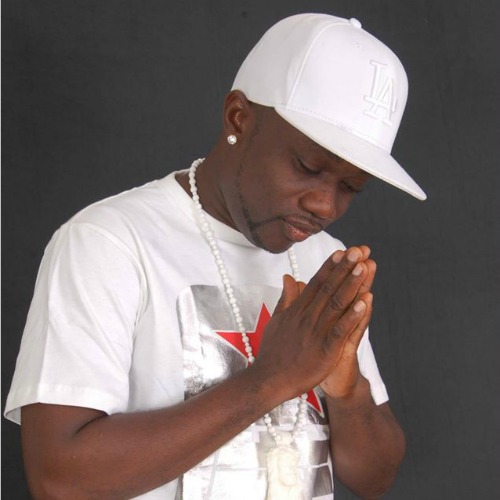 Pozo was a Ghanaian Hiplife artist who passed away on September 21, 2016 at the 37 Military Hospital on Wednesday after suffering from kidney disease for some time. Omanhene Pozo, who was known by many Ghanaians through his hit songs like;

Kakyere Wo Maame - produced by Appietus 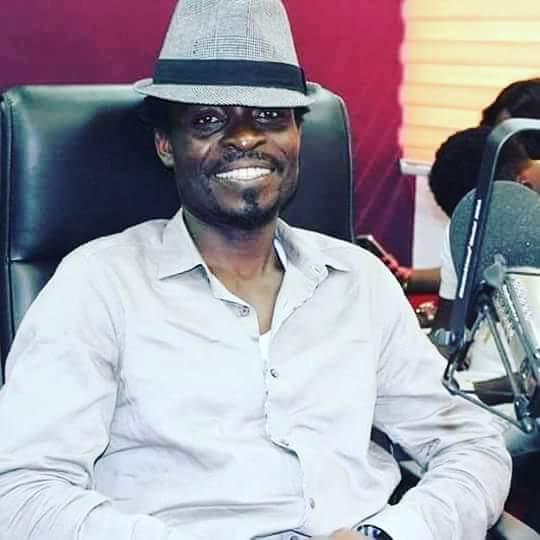 He started his career in 1990 and almost much of his songs were recorded by Sugar Tone. The Kokooko hitmaker died in 2016 after battling with some sort illness. He released many songs in his career but most of his debuts were the tracks listed below here.

Still I love you - produced by Sugar Tone

You Stoll My Heart - produced by

It's ok - produced by Sugar Tone 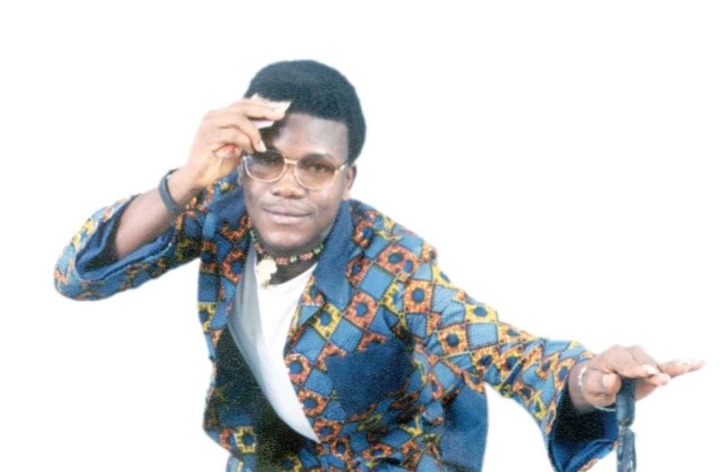 Terry Bonchaka who was a friend to King Ayinsoba died in a car accident while returning from a performance at a Hall week celebration that was held at University of Ghana in 2003. The late Hiplife icon was very energetic on stage performance and his afro centric style of dressing was very unique. He recorded his major hit songs from the legendary producer Zapp Mallet and these songs are listed below.

Am Aware - produced by Zapp Mallet 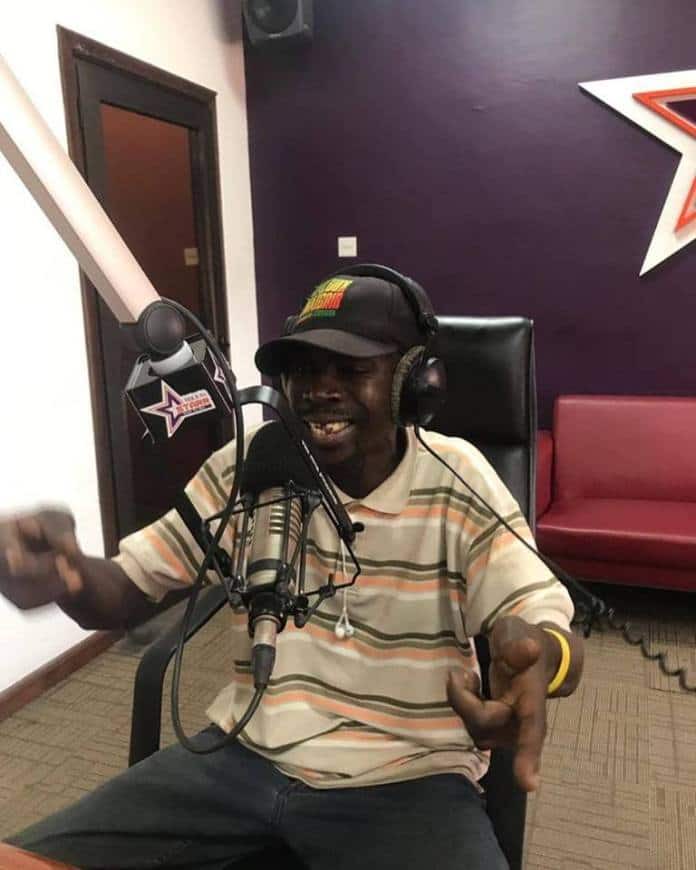 Bak Tye was one of the best rappers in Upper West and to entire country. He died on Sunday, July 28, 2019 at the Ridge Hospital in Accra where he has been on admission for some time. The “Yen Pie” hitmaker’s brother revealed that Bak Tye was on admission due to his health. He said Bak Tye’s health was deteriorating due to a tuberculosis diagnosed by doctors. The Hiplife musician has worked with top artists like Samini, MZBel, Kofi Nti etc. The musician on his recent times before his death, he was looking measurable on his looks, losing some of his teeth and some people wasn't believing that, he was the one who rap in the popular song "Awoso" by MZBel and his own hit "Yenpie" which featured his Dagaati brother Samini. 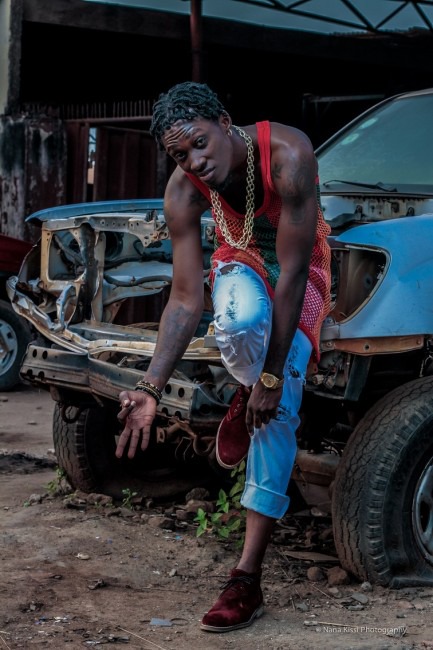 The "Mampi" hitmaker died through motor accident on Tema Motorway in 2016. The song Mampi was produced by one of the by one of the youngest best sound engineer in Ghana called Riddim Boss.