How The Famous Author Of Sherlock Holmes ‘Sir Arthur' Was Scammed By Two Teenage Girls.

By kuulpup_thepromoter (self media writer) | 9 months ago 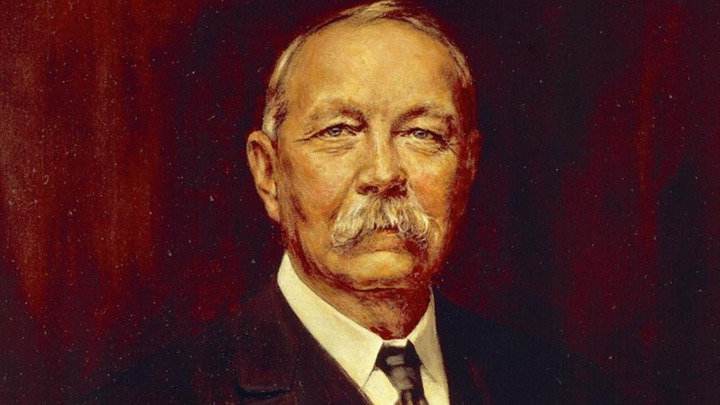 The name Sherlock Holmes is all but synonymous with logic as Sherlock is not gullible. Through every storyline of the Holmes mysteries, every reboot and retelling the world's most famous fictional detective has approached his case with his patent holier-than-thou inductive reasoning. Sherlock Holmes is famously good at spotting forgeries and unveiling the truth but his creator wasn't that much.

Sir Arthur Conan Doyle was the author of the original Sherlock Holmes series and he was greatly immersed in fairy tales, ghosts, and all supernatural things as well. He was an ex-medical student and his justice advocacy work helped to create the Court of Criminal Appeal. He also thought his children's nanny was psychic and he indulged in supernatural fantasies, especially after the death of his first wife, his son, his brother, his two brother-in-law's, and his two nephews. 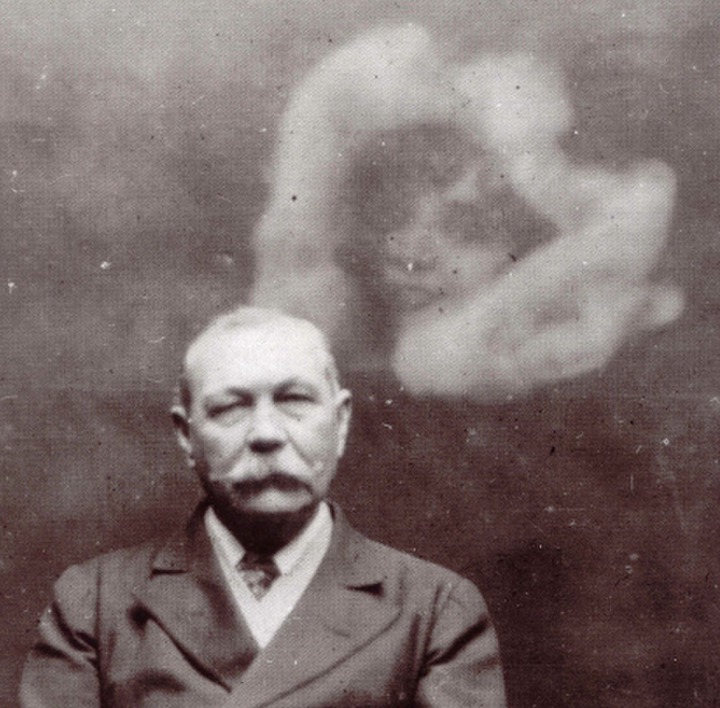 He became commited with communicating with the Great Beyond. He was an on and off Freemason member and also a member of the infamous Ghost Club, alongside Charles Dickens. He gave lectures on spiritualism and wrote essays for popular paranormal magazines and he even thought he had discovered the proof that fairies existed.

He tried to look at all his spiritualistic beliefs through science but also ignored the evidence when it didn't fit his own views. The biggest failure of Sir Arthur Conan Doyle was the incident of the Cottingley Fairies. He one day came into contact with photos taken by two young cousins, Elsie Wright and Frances Griffiths. They lived in Cottingley, England and had snapped photographic evidence of fairies hanging out near their yard with a camera they borrowed from Elsie's father. Conan Doyle became so immersed with these photos that he even published a book “Coming of the Fairies" on them but the young ladies who wanted to save his feelings, waited until his death before they

revealed they had faked the fairy photos with some fanart of their favourite fairy books and a pre-Snapchat novelty filter (cut out cardboards). Even though Sherlock Holmes was the king of logic and reasoning, his creator with his passion for ghosts and supernatural things was easily thawrted by two children and some drawings of fairies.