The Sad Life Of Waakye. Once A Journalist, Actor And Politician. Banned By Doctors From Having Sex.

By Pen_Sound (self media writer) | 2 years ago Born Prince Yawson and affectionately called Waakye, he is a Fante native of both Ekumfi Otuam where his mother hails from and Winneba, Waakye became famous during the popular TV Drama series “Obra” which was shown on the National Television GTV. He starred in popular movies like Ogboo and Man Woman. He has also featured in most of Harry Laud’s productions and series like Jagger Pee series and the Living Arts Show. 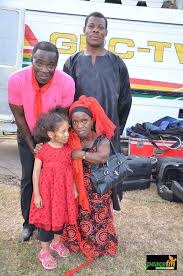 Surprisingly, he practiced journalism for a while after graduating from the Ghana Institute of Journalism GIJ . He served as the regional correspondent and Marketing Officer for Kumasi based radio station Kess FM for some years until he took acting as a future career.

He once joined the ruling New Patriotic Party NPP as a full time self dedicated ambassador and campaigned for President Akuffo Addo. But it appears he hasn't Been recognized as his career died after that and sickness came upon him. 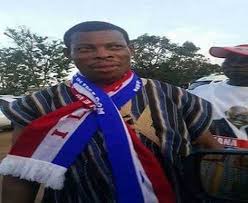 On why he chose the name Waakye the favorite rice and beans Ghanaian delicacy, he explained that during his breakthrough in acting, He Wanted to be called BOSEA the Hausa name for groundnut. But that sounded like Ghana's former President's name BUSIA so Maame Dokono advised him to choose another name. So Maame Kenney chose Waakye for him and they trended together as stars. Waakye in 2013 suffered from mild stroke and was banned from having sex till now by Doctors. He has been off the acting scene and still recovering but not fully. He is 60yrs old with two beautiful girls as daughters and a divorcee. 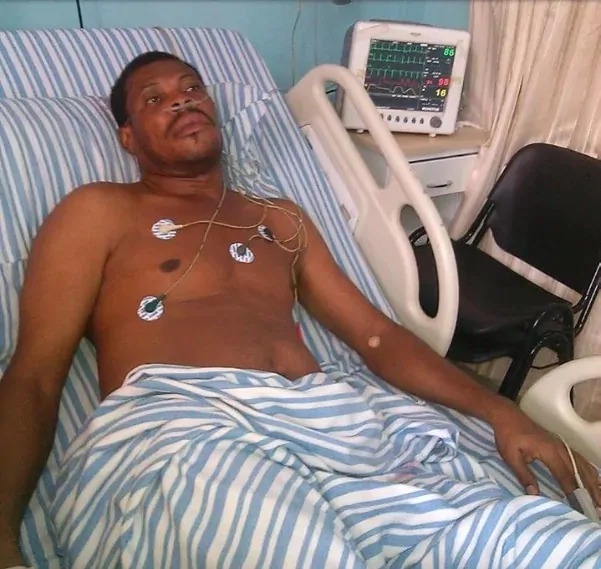 Ghana, let's wish him long life. Don't let him leave us before we pay him tribute. Waakye Ghana loves you.

Just drop him a line of love. He will love to read.