Each year, Forbes releases a list of the highest earning dead celebrities and this year’s list features 2 women with the King of Pop retaining the top position for the 7th year running. See full list 2019 below:

He is a former member of the Beatles just like John Lennon. 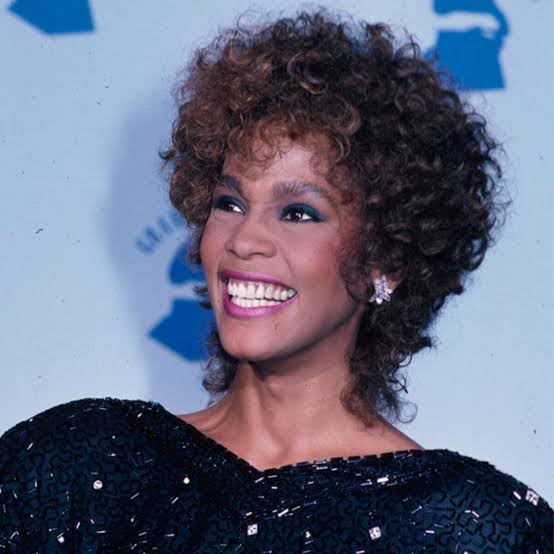 Cause of death: Drowning

The sale of half of her estate and her music gets her on this list and she is the only black woman here. He is the most streamed dead celebrity in America. 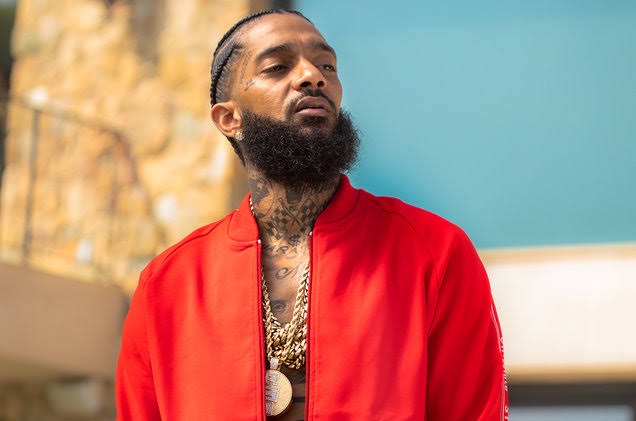 He was smart, very business savvy when he was alive and that still shows today with his records being streamed more than most artists dead or alive.

Cause of death: Overdose

Three years after his death and Prince is still cashing out more than your favorite celebrity. 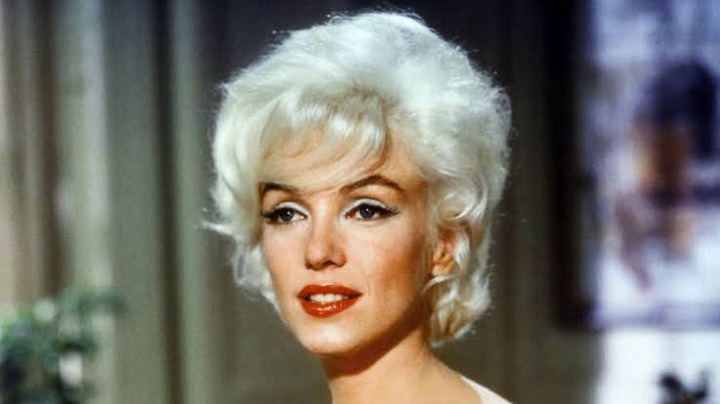 Cause of death: Overdose

58 years after her death, brands are still flocking to be associated with Marilyn.

Licensing deals with Hallmark, Universal Studios and others are helping to rack in loads of money for his publishing empire. 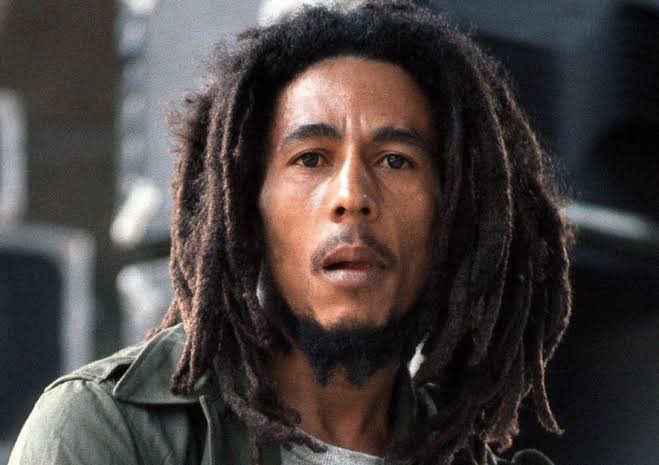 Thanks to almost a billion streams from the U.S alone and merchandise like headphones, speakers and turntables, Marley’s fortune is not going up in smoke anytime soon.

Cause of death: Heart Disease

This golfing legend is still cashing out thanks to partnerships with MasterCard, Rolex and Arizona beverage company.

Regarded as one if the most influential cartoonists of all time, he continues to cash in around his Peanuts franchise’s 70th anniversary. Cause of death: Heart Attack

Annually, over 500,000 people from around the world have to visited Graceland and continue to do so just to see where the legendary musician once lived and eventually died. 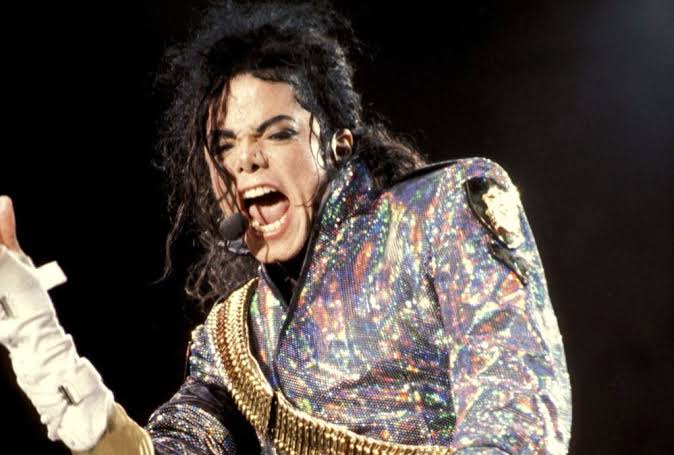 First ever Ga Homowo Marathon set to come off on Saturday, July 30 in Accra

British High Commissioner to Ghana Given a Wonderful Local Name