"You Should Focus On Your WASSCE", YawTog Trolled And Defended By Fans

By Darklass (self meida writer) | 23 days

The kumerican and current HipHop award winner at the just ended VGMA YawTog has landed himself in hot waters after a speech he made on TV3 's New Day morning show with Mzgee, by saying he has made Stormzy - a UK based HipHop artist popular but again, the artist has also made him popular in the music Industry, which might not have gone well for him. 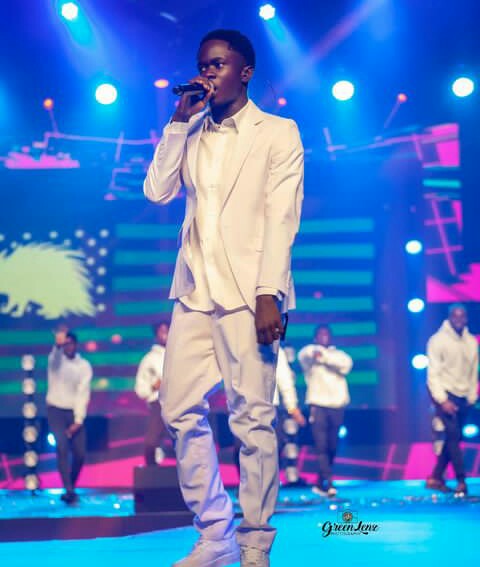 Some of his fans agreed and even defended by saying it is true and that they do not know who Stormzy was as an artist and only got to know him through yawtog. 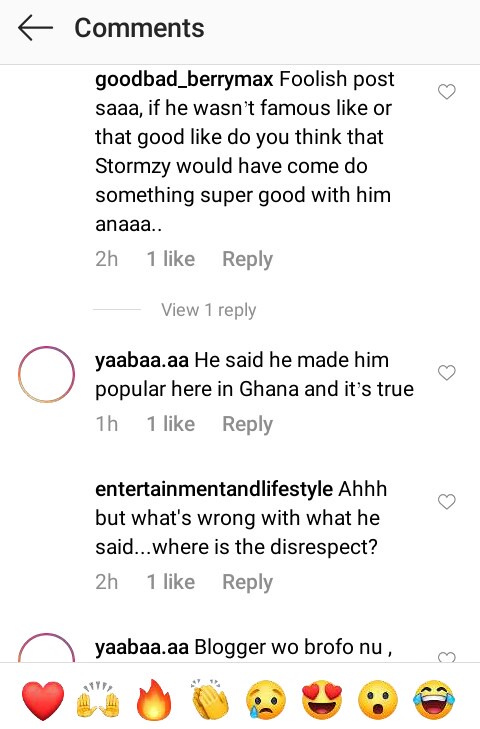 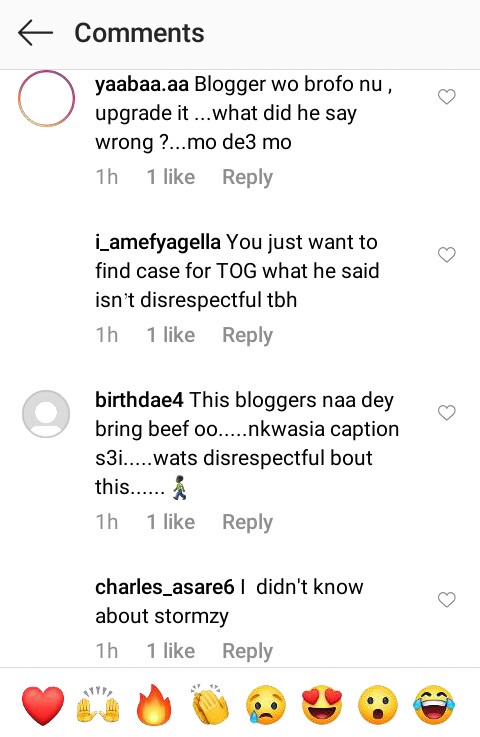 While others see it as a sign of arrogance from the young rapper.This got some prominent people in the music Industry such as Sammy Forson and Joey B, to which Sammy Forson tweeted on his page on YawTogs comment, clearly stating who stormzy is as an artist and debunk what YawTog is claiming. 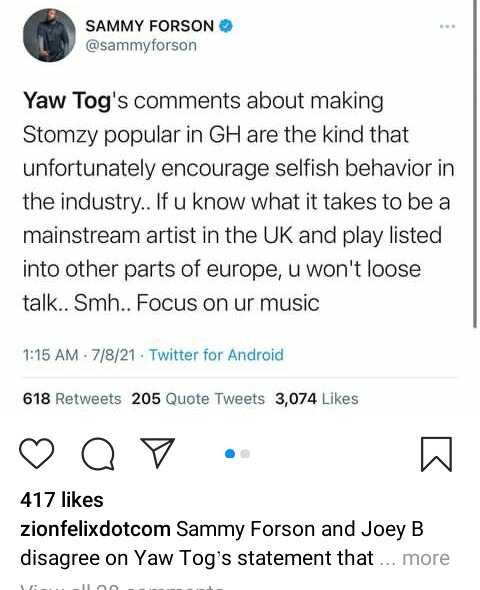 He even had some people supporting him and even went to an extent of saying he "YawTog" should rather focus on his wacce exam than blabbering staff he knows nothing about. 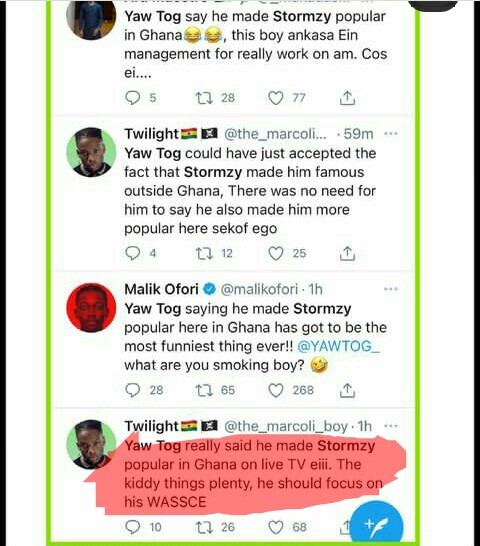 What do you think, is the young rapper that disrespectful and arrogant or the media are just making a mountain out of a mole? Share your thoughts and don't forget to like as well.

Content created and supplied by: Darklass (via Opera News )