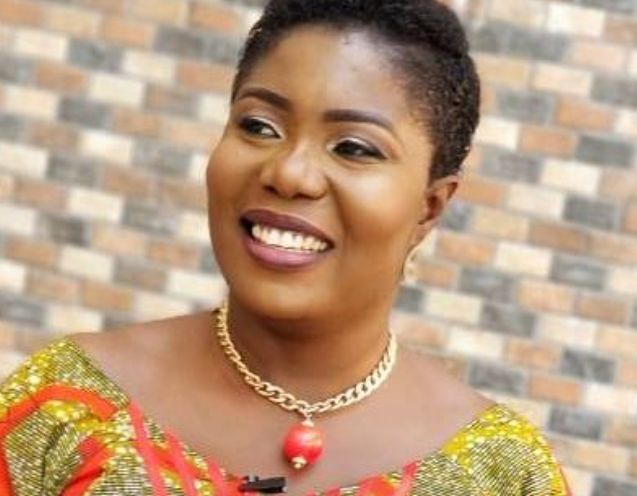 Following the trial of Akuapem Poloo, Zion Felix taught it wise to bring a person well versed in the law aspect of the issue to educate his followers. And so today, he interviewed a former minister for Gender and Social Protection, Rachel Florence Appoh.

The lady used the opportunity to give lot of education to the public. She revealed that many of the things young ladies do on social can land them in jail should any person or group decide to pursue the case in court. 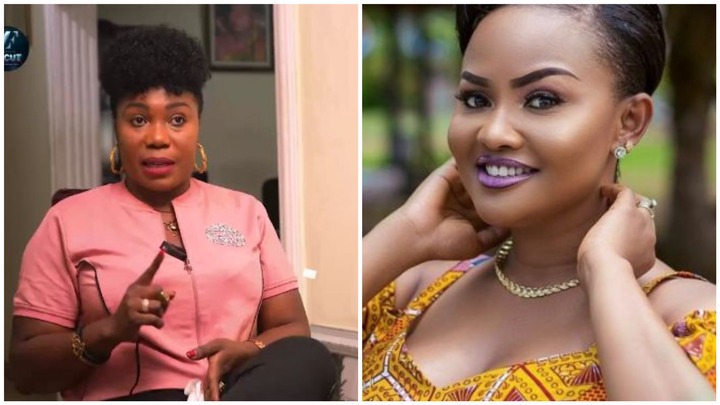 The former deputy minister went on to reveal that the popular actress and TV personality, Nana Ama Mcbrown could have equally landed in jail for kissing her daughter in public if anybody had decided to take the matter up. Recall that, somewhere last year, Nana Ama Mcbrown, out of love for her daughter, kissed her and posted the video thereof on social media. Although, she thought she was showing the young one love, that action, according to Rachel, was wrong and could have resulted in the actress's prosecution.

It is obvious that most Ghanaians are so ignorant of the laws of the land. The questions one must ask themselves when about to involve a child in anything is: Number one - Will it contribute to the wellbeing of the child?; Number two - Would the child have given his consent if he or she had been an adult? In most of those cases involving children, those children involved would not have given their consent if they were old enough. 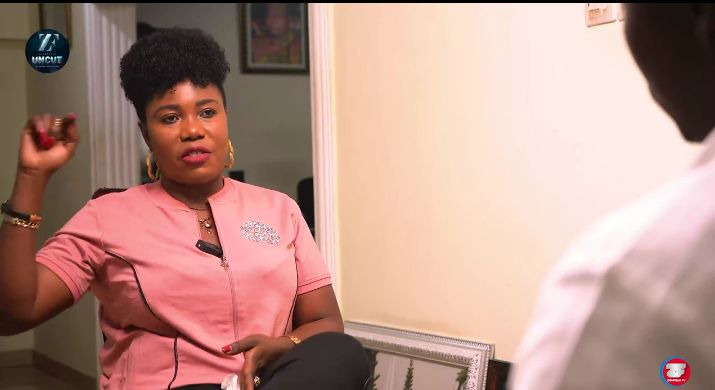 According to her, even though the actress did what she thought was as an act of love towards her child, that was against the right of the same child. The former deputy minister made known that anything that one does with a child that brings down the dignity and undermine the wellbeing of that child is against the laws of the state, and can result in prosecution should any person or group take it to court.

She went on to advise parents be extra careful about how they deal with their children. She revealed that some fathers for example are so much fond of their own daughters that they go as far as defiling them. That is a clear case of mothers not being vigilant. Mothers must be very watchful of their children, especially the females so as to be able to avoid some of these abuses. They must also work to build rapport between their wards and themselves so that the young ones can voice out everything that worries them. 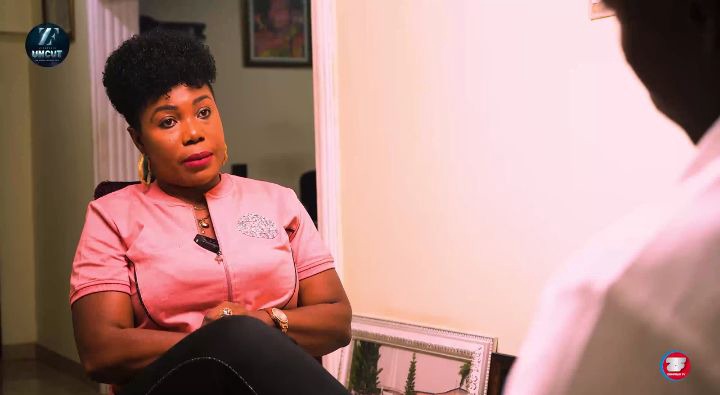 She further advised everyone to be careful of what they do on social media. The social media power, if better harnessed is a great tool of education, but unfortunately it is being used for the bad more than the good. We hope that the youth will discover that positive side of social media and use it for their self development and that of the country.

What do you also have to say about this? Please drop your comments.