7 celebrities who are still in prison for their crimes

By Maybach_news (self meida writer) | 1 months

Sometimes it's difficult to forget that while celebrities tower over us in everyday life, they tend to fall much farther and harder when they make mistake or be terrible people. Let's take a look at some celebrities who are still in prison for a variety of heinous crimes they committed. 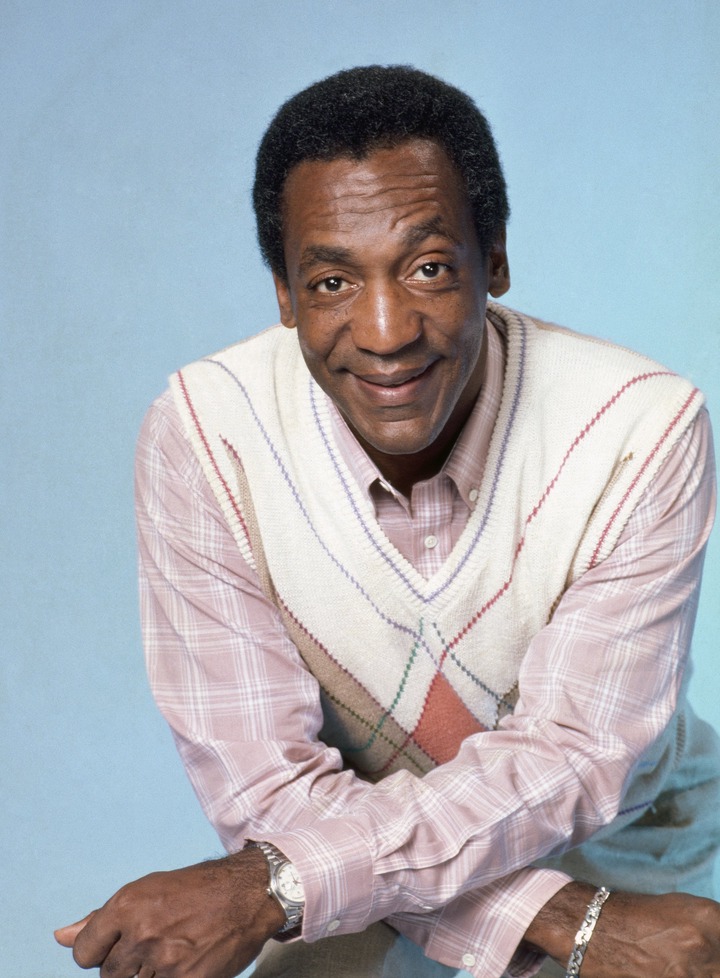 Bill Cosby was accused of se*ual assault over the years and even settled with one of the accusers in 2006. Still his behavior went unnoticed until comedian Hannibal Burress stated in a 2014 comedy show that the former Cosby Show star was known for r*ping women. Before long, a string of women begun revealing that the actor forced himself upon them without their consent. Super model Janice Dickinson told entertainment tonight that he drugged her with wine and a pill before assaulting her. It all went downhill for him since then. In 2015, additional women opened up about being assaulted by Cosby. With new York magazine interviewing 35 of them. Several of the accusers filed a lawsuit against the star. Eventually, 60 women had come forward to accuse the star according to USA Today. In 2016, a Pennsylvania judge decreed that there was enough evidence for a criminal trial against him. It wasn’t until 2018 when Cosby was found guilty on three counts of aggravated indecent assault receiving a three to ten year sentence for assaulting a Philadelphia woman in 2004. In spite of everything, Cosby denied all the allegations. 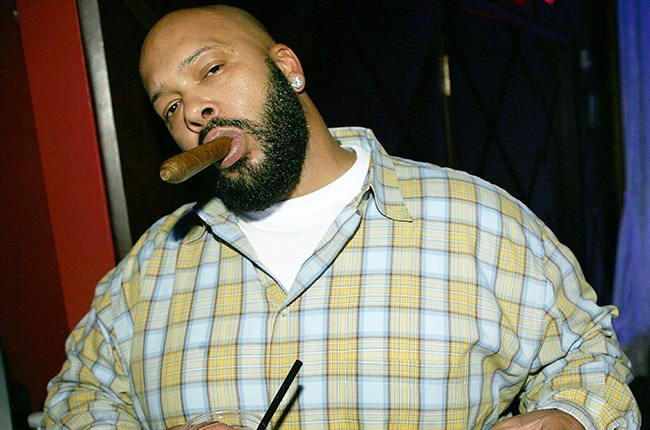 Is the former CEO of the infamous 90's record label, Death Row records which released multiplatinum albums by the likes of Dr. Dre, Snoop Dogg and Tupac Shakur before losing fame in the early 2000s. In January 2015, he had an altercation with a man named Cle "Bone" Sloan( Sloan worked on the biopic Straight Outta Compton which doesn’t really paint Suge in the most positive light). The fight got so intense that knight ended up grazing Sloan with his vehicle and running over a man named Terry Carter who died from his injuries. Knight initially claimed that his actions were in self-defense and that he was being chased by two armed men. Three years later, Suge entered into a plea deal and was sentenced to a total of 28 years for voluntary manslaughter and other charges. He has been serving time at the Richard J. Donovan correctional facility in San Diego California since 2018 and isn’t eligible for parole until 2037. 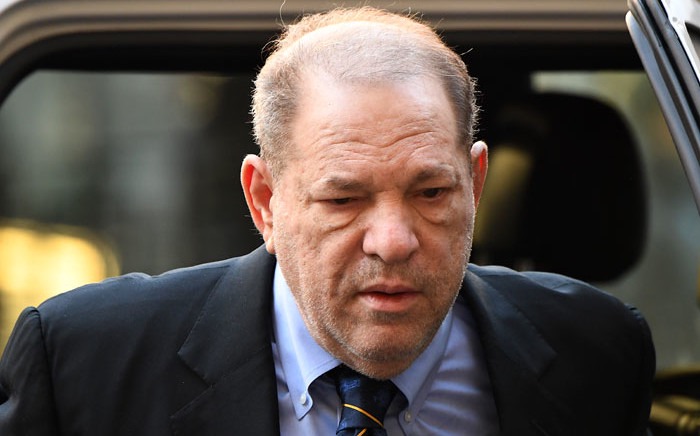 Film mogul, Harvey Weinstein is in prison based on the allegations of just two people, Miriam Haley and Jessica Mann. Even though a total of 87 women spoke out about the amount of s*xual abused they suffered at his hands over the years. According to Biography news, Weinstein was arrested in New York for s*x related offenses in 2018. Before he went to trial, Weinstein posted 1 million dollars bail and was ordered to wear an ankle monitor. All the time the sandal went on, Weinstein refuted the claims and argued that the victims were willing particpants. In 2020, he was sentenced to 23 years in prison. 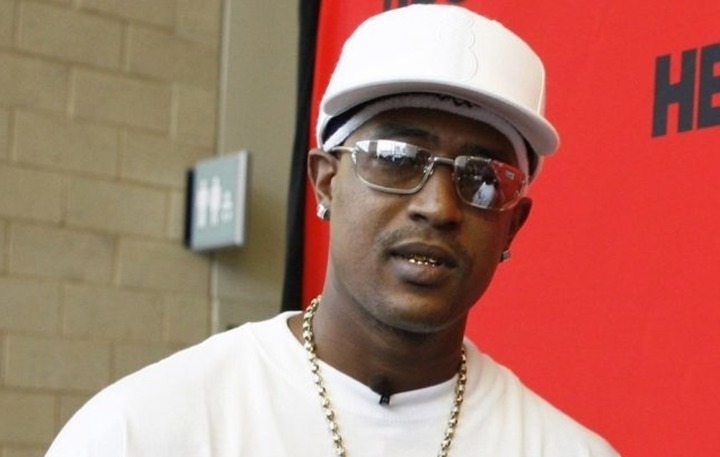 New Orleans rapper born Corey Miller was convicted of second degree murder for killing a teen named Steve Thomas in a night club in 2002. The rapper started serving a life sentence in Louisiana state penitentiary in 2009 according to MBC news. however, there was a twist in his case. Since his incarceration, two major eye witnesses came forward to recant their testimony plus an unlikely ally came to his defence. That was, reality star Kim Kardashian. In April 2020, the American supreme court determined that jury verdicts in trials involving serious crimes must agree unanimously. In his case, he was convicted 10 to 2. Kardashian who is studying to be an attorney twitted that since his trial, witnesses have come forward to recant their previous statements and new evidence of his innocence has come to light also there were claims of jurors being pressured into voting to convict. Meanwhile, the convicted rapper has claimed he is innocent of all charges. 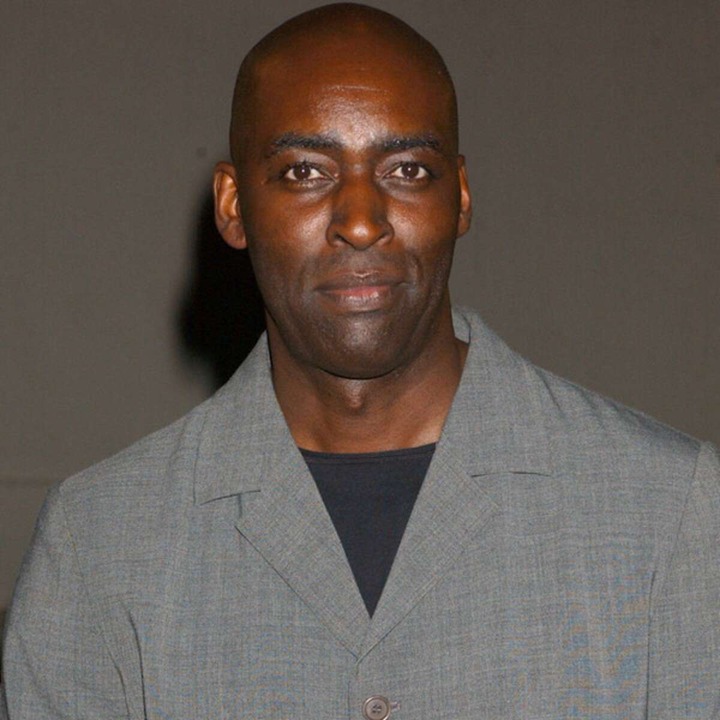 Michael Jace who was the star of the police drama “the shield”, shot his wife in front of his two children in their Los Angeles home in 2014. According to CNN, he was sentenced to 40 years in prison for murder. The reason for the killing appeared to be jealousy. Apparently, his wife April wanted a divorce and the 53-year-old rapper was convinced she was dating another man. After committing the murder on may 19,2014, Jace called the police and his father in law and admitted to the crime. 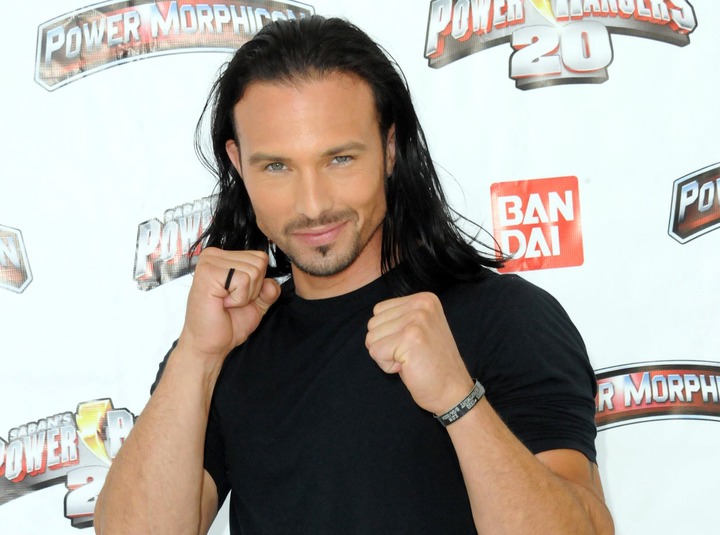 In 2017, actor Ricardo Medina Jnr. who is known for playing a power ranger was convicted for stabbing and killing his roommate with a sword two years earlier, according to USA Today. The star claimed it was self - defence and pleaded guilty to voluntary manslaughter. He was sentenced to 6 years in prison. What led to the killing? Medina and his roommate had an argument about Medina's girlfriend in their home in Los Angeles. The couple reportedly locked themselves in Medina's bedroom and his roommate broke down the door to gain entry. That’s when the actor stabbed him. Medina starred as the red lion wild force ranger on power rangers wild force in 2202. 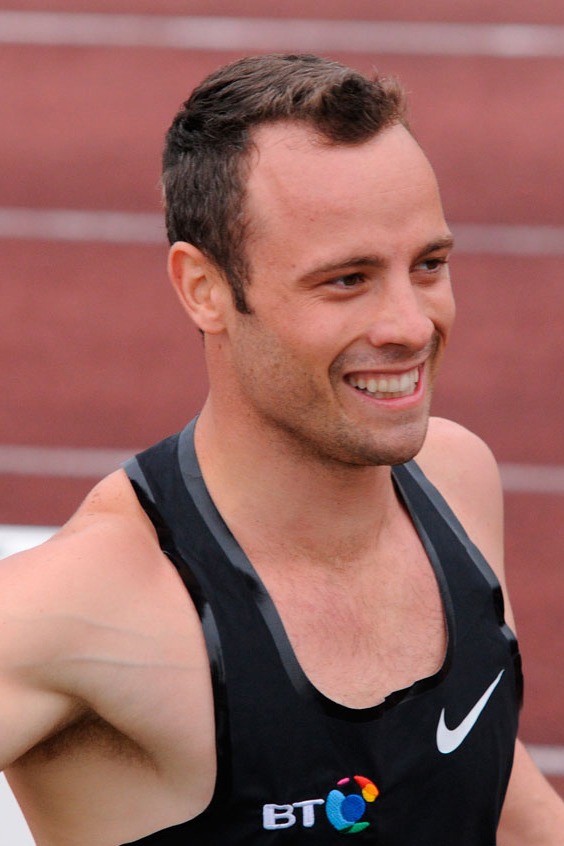 Olympic and Paralympic athlete, Oscar Pistorius shot and killed his girlfriend Reeva Steenkamp in their home in Pretoria South Africa on Valentine's day in 2013. Pistorius was arrested and charged with murder even though he claimed he killed her by accident thinking she was a trespasser taking cover in his bathroom. The jury found him guilty for homicide and he was sentenced to five years in prison. He also received a 3 year suspended sentence for reckless endangerment but Pistorius was released after one year. Later, authorities overturned the verdict and issued a sentence for murder instead, bumping his prison time up to an additional 13 years and 5 months. The athlete could potentially stay behind bars until 2030. However, he is eligible to apply for parole in 2023. Pistorius is also known as the blade runner as both of his were amputated when he was just an infant and had and he started running as a teenager with the help of metallic . He won a gold medal during the 2004 Athens Paralympics . in 2012, he begun running against non-disabled athletes and he was the first amputee to compete in Olympic track event. 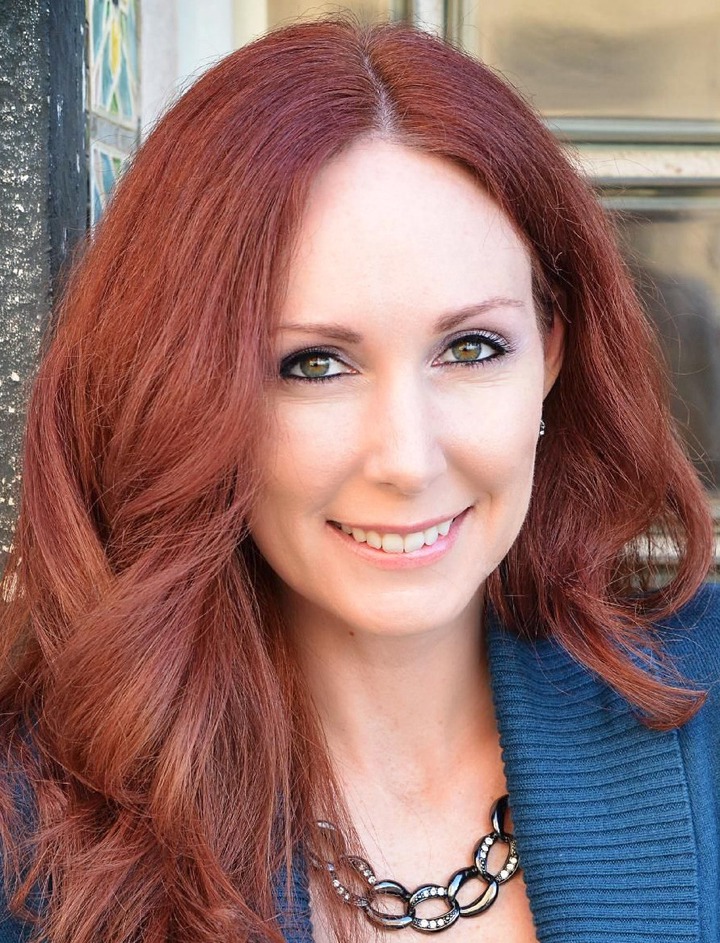 In 2013, actress Shannon Richardson whose big claim to fame was playing the multiple zombies on the walking dead pleaded guilty to developing, producing, possessing and transferring a deadly toxin with the intent to use it as a weapon. According to the Texakarna gazette, she mailed poison-laced letters to then pr*sident Barack Obama and two other people. Shannon bought the supplies for the plot with a credit card and account under her husband's name. And she made the poison (ricin) in the home she shared with her husband and their 4 children. She was also pregnant while making the concoction.  She mailed the letter to Obama, New York m*yor, Michael Bloomberg and other man who was employed by the m*yor. The FBI collected and examined all of the correspondents. Richardson wrote about gun control in the letters and tried to set her husband up by planting evidence in his car and lunch box. Despite her attempts, she was arrested in 2013 and eventually given an 18 year sentence.