12 Movies You Should Look Out For In August

By Ohene Sika (self media writer) | 1 month ago

August is here! So are new movies to look out for. Below are some movies that should be on your radar for this month. 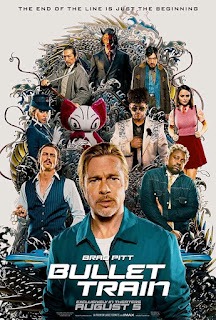 Storyline: Ladybug is an unlucky assassin, determined to finish the job peacefully after one gig suffered too much chaos. But fate may have other plans. His latest mission aboard the world's fastest train puts him on a collision course with deadly foes around the world - all with interconnected but conflicting goals. 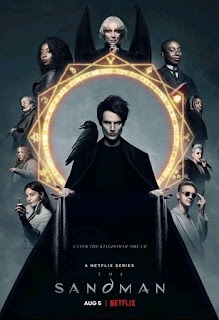 Storyline: After escaping decades of captivity by a mortal wizard, Dream, the embodiment of dreams, sets out to retrieve his lost equipment. 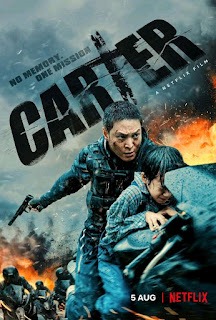 Storyline: A man wakes up with no memory. Led by a mysterious voice from an in-ear device, he embarks on a dangerous hostage rescue mission. 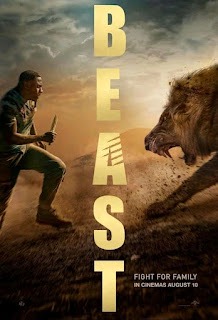 Storyline: Recently widowed Dr. Nate Daniels and his two teenage daughters traveled to a game reserve in South Africa run by Martin Battles, an old family friend and wildlife biologist operating field. However, what begins as a journey of healing quickly turns into a terrifying battle for survival when a lion, a survivor of bloodthirsty poachers, begins to stalk them.

I Am Groot (Series) 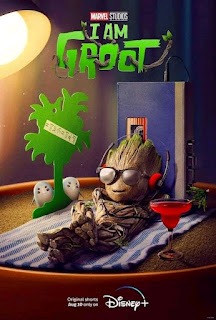 Storyline: The mischievous Baby Groot learns to grow up amidst starry troubles with the help of friends and family on the ragtag superhero team Guardians of the Galaxy. 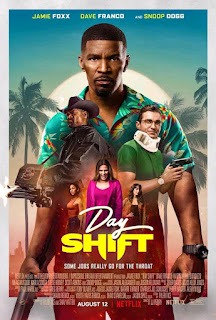 Storyline: A father works hard to support his daughter, using his boring pool cleaning job as a front for his real job: hunting and killing vampires.

She Hulk Attorney at Law (Series) 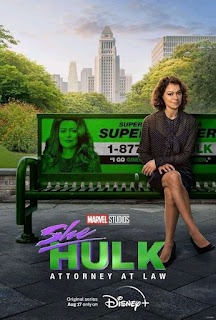 Storyline: Jennifer Walters has a complicated life as a single, 30-something attorney who also happens to be a green 6-foot-7-inch super-powered hulk.

House Of The Dragon (series) 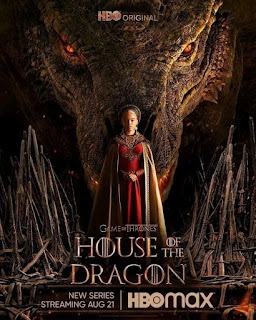 Storyline: The story of the Targaryen civil war that took place about 300 years before the events portrayed in `Game of Thrones.' 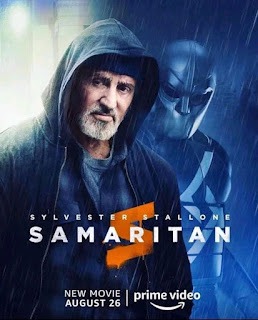 Storyline: Sam Cleary, 13, suspects that his mysterious and reclusive neighbor Mr. Smith is a legend hidden in sight. 25 years ago, Samaritan, the super-powered guardian of Granite City, was declared dead after a fiery battle in a warehouse with his rival, Nemesis.

Most believe he died in the fire, but some, like Sam, hope he is still alive. With crime on the rise, Sam makes it his mission to lure the Samaritans out of hiding to save the city from ruins. 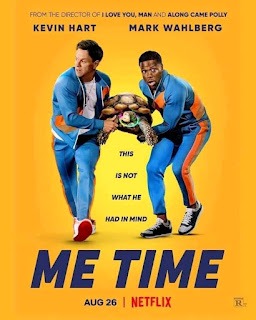 Storyline: With his family away, a stay-at-home dad enjoys his first me-time in years by reconnecting with an old friend for a wild weekend that may upend his life. 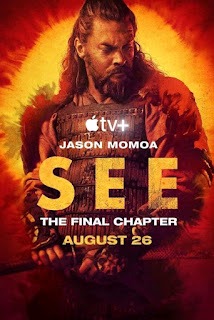 Storyline: Far in a dystopian future, humanity has lost its ability to see for a long time, and society has had to find new ways to interact, build, hunt, and survive. All of this becomes questionable when a group of twins is born with sight. 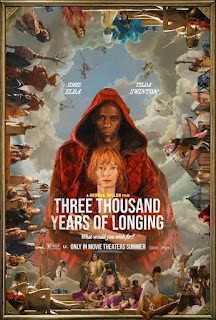 Storyline: While attending a conference in Istanbul, Dr. Alithea Binnie happens to encounter a djinn who offers her three wishes in exchange for his freedom. This presents two problems: first, she doubts that he is real, and second, because she is a scholar of story and mythology, she knows all the cautionary tales of wishes gone wrong.

The djinn pleads his case by telling her fantastical stories of his past. Eventually, she is beguiled and makes a wish that surprises them both.