Celebrity pictures before and after plastic surgery

By Black (self media writer) | 4 months ago

These celebrities are believed to have changed their appearance with plastic surgery but some haven't publicly confirmed or denied it yet. This article contains the before and after pictures of these celebrities. Please be sure to follow me if you haven't already. Now let's dive in.

The American songwriter, rapper and singer has admitted to getting breast augmentations and illegal injections to her butt. She admitted that fat was needed to get liposuction where they put the fat in her butt but she had no fat whatsoever and she was desperate for a bigger butt. The 40-year-old American singer, songwriter and actress, Beyonce Giselle Knowles, popularly known as Beyonce has not openly come to say she had surgery but there have been some rumours about her having rhinoplasty among other surgeries. 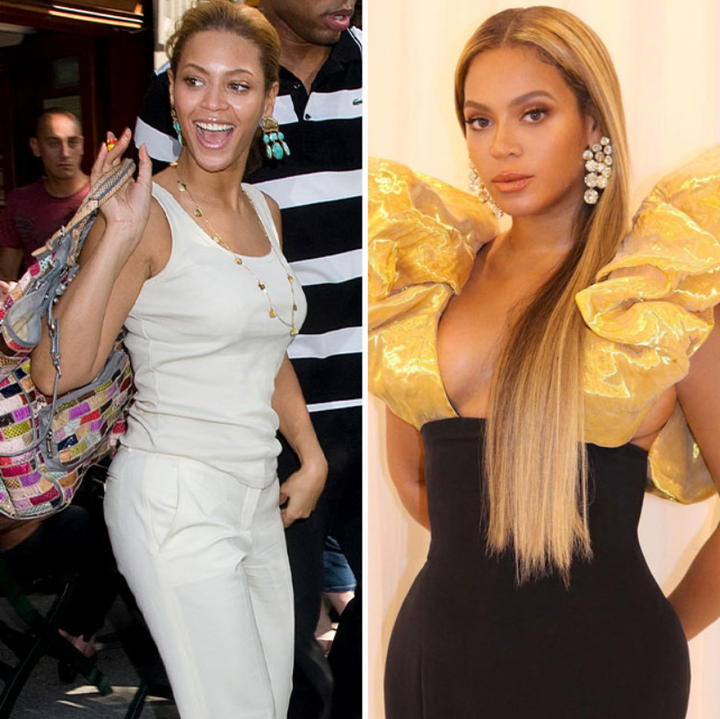 In 2017, a magazine speculated that the 32-year-old American singer and songwriter had had surgery but she has not openly admitted to it being true or not. Kimberly Noel Kardashian West has openly denied having any plastic surgery done on an interview in 2010. She openly claimed that her nose is natural and so is her body. The 40-year-old American singer and songwriter have openly confessed she has had lip injections and she has had "other fun stuff". No one knows what that implies but we assume it means she has tried new stuff that has changed her appearance. Be it plastic surgery or whatever. The 37-year-old American socialite, Khloe Kardashian has admitted to having gotten face fillers and also having them dissolved because her face was so "fucked". 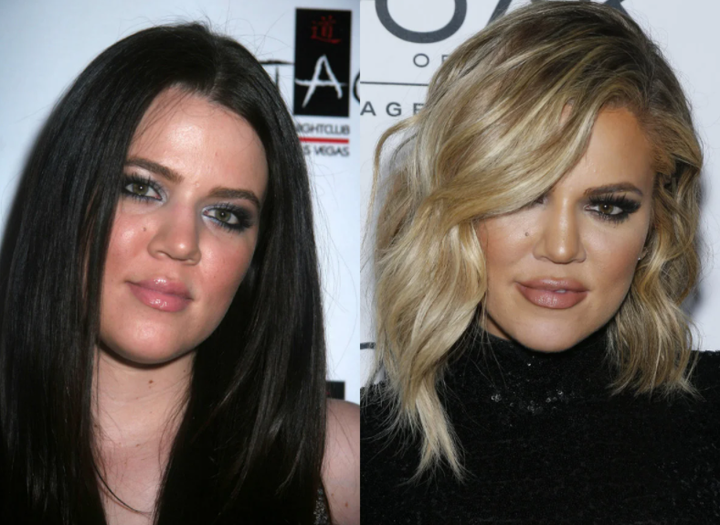 In 2017, the American singer and songwriter fell down a flight of stairs and had to get stitches around her mouth. People still rumoured that she had had more plastic surgeries and she has never addressed these issues. Content created and supplied by: Black (via Opera News )