By Nkets (self media writer) | 7 months ago

It is indeed a coincidence that nana Agradaa has been arrested the same day Akuapem Poloo is released from prison. 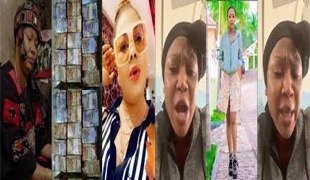 Who could have taught that nana Agradaa the self-acclaimed powerful fetish priestess would be arrested with 2 of her television stations closed down within a twinkle of an eye.

As shocking as it is there is always a lesson to be learnt that nothing stays forever.

Nana Agradaa known in private life as patience Asiedu a very vocal and a loud mouthed individual who has probably picked fights with almost all the famous men of God, celebrities and even some prominent politicians in Ghana must be cursing her stars by now.

Her current brawl with one popular pastor, Rev. Obofour over the weeks generated a lot of heat and talks by Ghanaians as the two kept going at each other in terms of who is more powerful and rich. 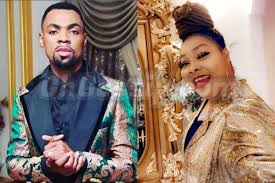 The amount of insult and curses that that the two parties spew at each other through social media broke the heart of many Ghanaians as they condemn the actions of these two for not comporting themselves as a fetish priestess and a pastor. 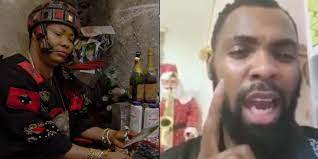 However, it is believed that her arrest was due to a joint taskforce by the police and the national security on the account of using her television channels in conducting fraudulent act and deceiving the public.

This was exactly what Rev. Obofour accused her of, in one of his videos. 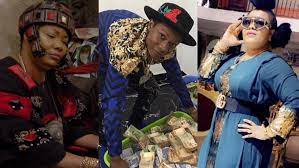 Meanwhile with Agradaa’s incidence happening in the same day Akuapem Poloo is released from prison after an appeal by her lawyers backed by most Ghanaians, it is really a mixed feeling to witness this two event unfold together.

Some Ghanaians in reacting to this has named the two event a “butter trade” jokingly siting reasons that the police have traded Akuapem Poloo for nana Agradaa.

With the massive support from Ghanaians and celebrities alike through harsh tags and many others, Akuapem Poloo’s appeal ended with an ghc80,000 bail. 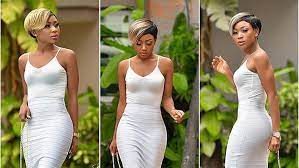 Now that another female (Nana Agradaa) of the same fame as Akuapem Poloo has been arrested, will she receive the same kind of support from Ghanaians as Poloo did?

Comparing their crimes, one would say that Akuapem Poloo only posted a naked picture involving herself and her son so she deserves the support Ghanaians accorded her after the harsh judgement. 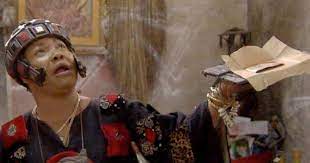 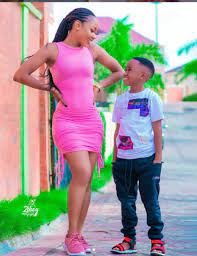 But for someone like nana Agradaa who is accused of fraud, some people are already saying that the laws must deal with her accordingly.

As Ghanaians living in Ghana we will not be surprised if nana Agradaa is set free by tomorrow.