By Kingsmedia (self media writer) | 25 days ago 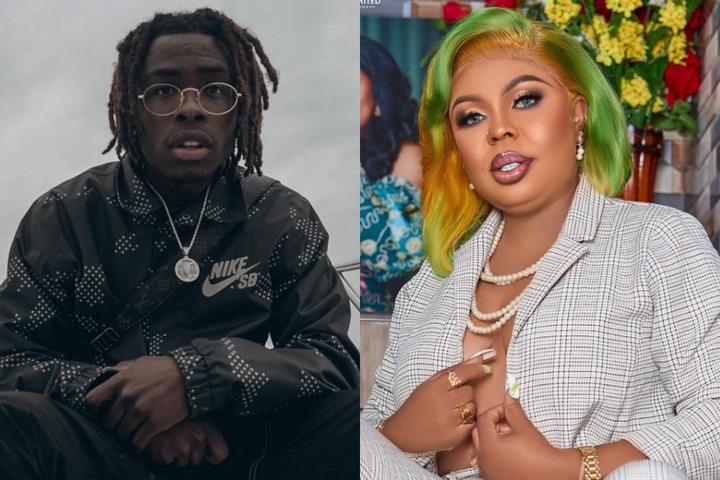 Lefly, a budding Ghanaian rapper based in Switzerland, has revealed that he has a huge crush on our very own "Queen of Gh Comedy," Valentina Nana Agyeiwaa, also known as Afia Schwarzenegger.

According to the rapper, he is still in his twenties, but it is difficult to believe he is still a virgin. He claims to have a crush on Afia Schwarzenegger, despite the fact that she has been widely condemned on social media.

Lefly revealed that he wants Afia Schwarzenegger to be the first woman he ever sleeps with because he wants her to break his virginity, and he also wants to marry her if she agrees.

Lefly also admitted that his dreadlocks are a forgery, but he does not live a forgery's life. He also revealed that he is fluent in two local dialects as well as two international languages. He mentioned that if the opportunity arises, he would like to learn other languages as well.

"Everybody Is Ready To Celebrate Your Downfall, I Feel Sad About What Is Going On In Ghana" - Darko