By Adwoamercy (self media writer) | 1 year ago 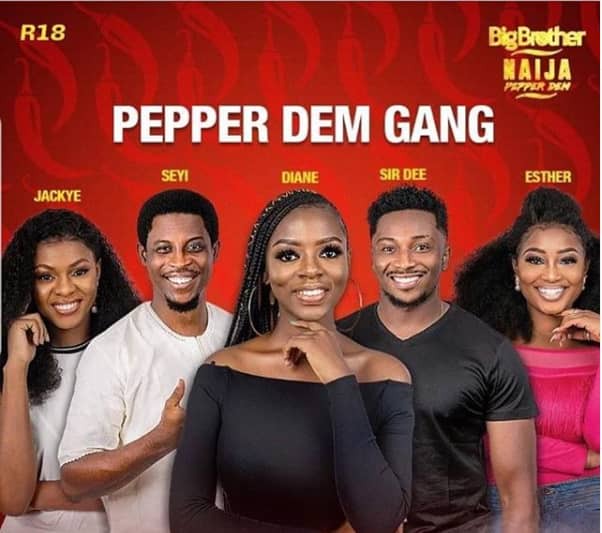 Big Brother Naija, formerly known as Big Brother Nigeria, is a Nigerian reality competition television series, based on the Big Brother television franchise, in which 12 to 21 contestants live in an isolated house.

These contestants compete for a large cash prize worth 85,000,000 Nigerian Naira, and other material gifts, at the end of the show by avoiding being evicted from the house by viewers who vote for their favourite housemates to remain in the show.

The first episode of this popular program began in the year 2006 and its still in show up till date. Over the years, many celebrities have contested for this show. Some came home as winners, others buried their faces in their palms as they were were evicted from the show.

The next episode of the show will be starring soon and some famous celebrities have made their intentions to contest. Check out the names of these contestants; 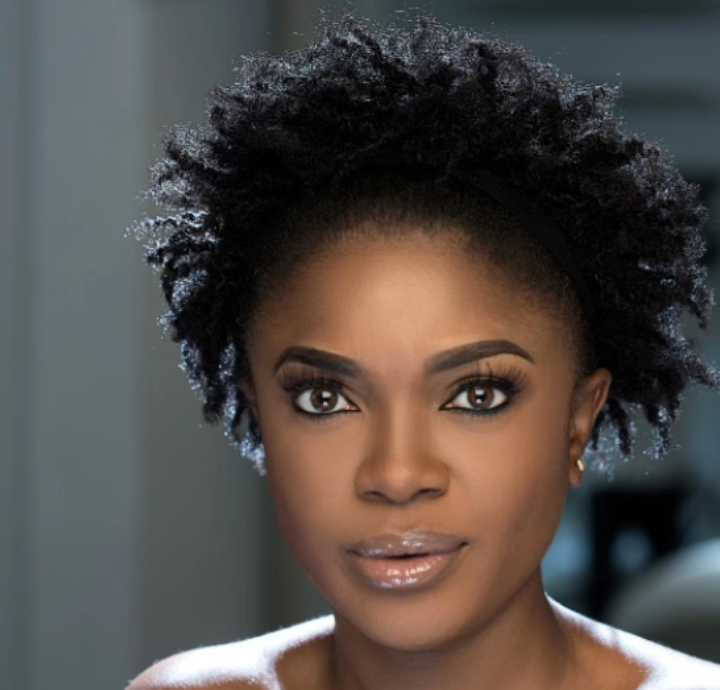 Omoni Oboli is a Nigerian actress, scriptwriter, film director, producer and digital filmmaker. She had the opportunity to attend New York Film Academy. She has written several screen plays. She made her intentions known through a post she made on her instagram handle. She has asked fans to suggest to her the name she should use. 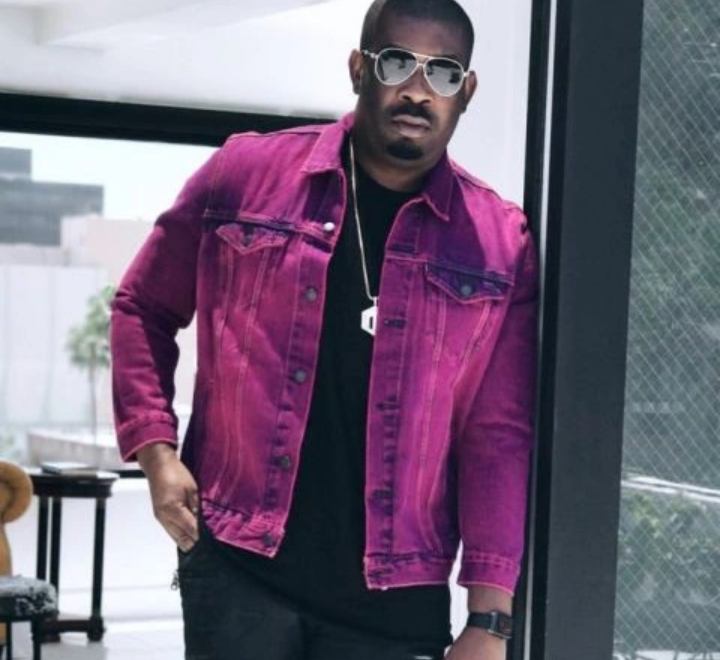 Don Jazzy revealed that he would like to join the bb naija contest through his twitter handle. He further stated that, he will surely attain a car from the show. This only means that he is bent on winning the show next year.

Rema, a young artiste also revealed that he will join this competition come next year.

Dont forget to do this for me okay

Content created and supplied by: Adwoamercy (via Opera News )