By Edoukwah (self media writer) | 3 months ago

There are so many beautiful women and handsome men in this country. Looking at our very own public figures, we can mention a lot of names when it comes to those who are really handsome and those who are also very beautiful. Among the most beautiful celebrities in Ghana is Kumawood actress Maame Yaa Konadu Jackson who is mostly called Yaa Jackson. In today's article, we are going to look at some stunning photos of Yaa Jackson which have caused her fans to react.

Maame Yaa Konadu Jackson, mostly called Yaa Jackson, is an award winning Ghanaian actress, musician and brand influencer. Yaa Jackson is the daughter of famous movie producer and director Jackson K. Bentum. She is a very talented actress who can play all roles assigned to her perfectly. Yaa Jackson started acting at a very tender age and has starred in a lot of movies including "the rejected orphans", "twin devil", "me who akyi", "okukuseku" and several others. Aside acting, Yaa Jackson is also a renowned musician who is doing very well in the Ghana music industry. She has come out with hit songs such as "tear rubber", "ginger", "ehwe papa", and others.

On several occasions, the actress has been active on social media platforms. She posts very beautiful and catchy pictures all the time. Her fans and followers are always in a haste to compliment her. This time around too, Yaa Jackson has dropped some beautiful photos. Her followers as usual have reacted. Most of the comments seek to tell how much Yaa Jackson is loved by many.

Have a look at these pictures; 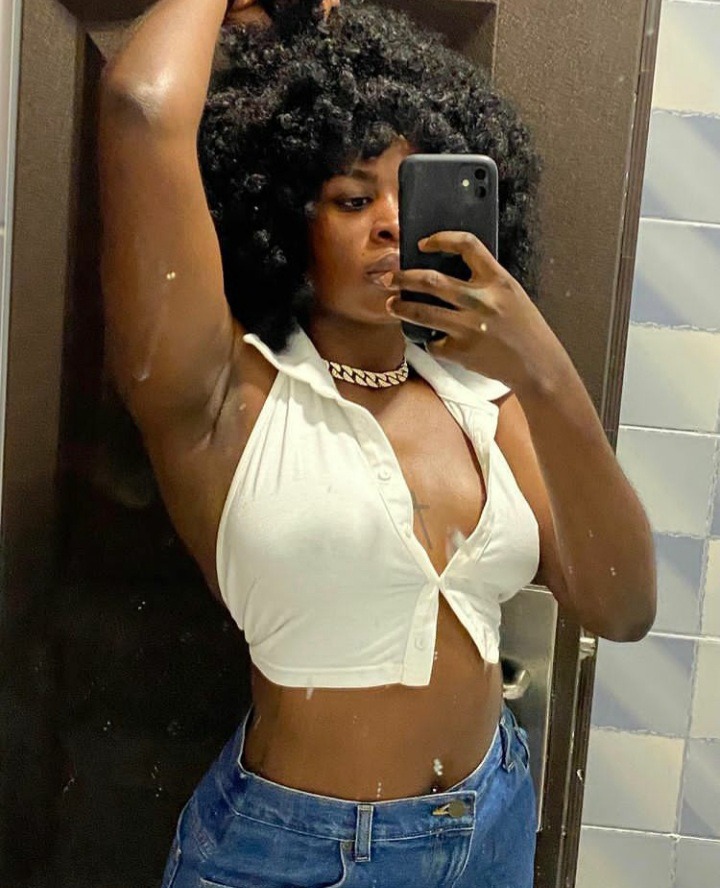 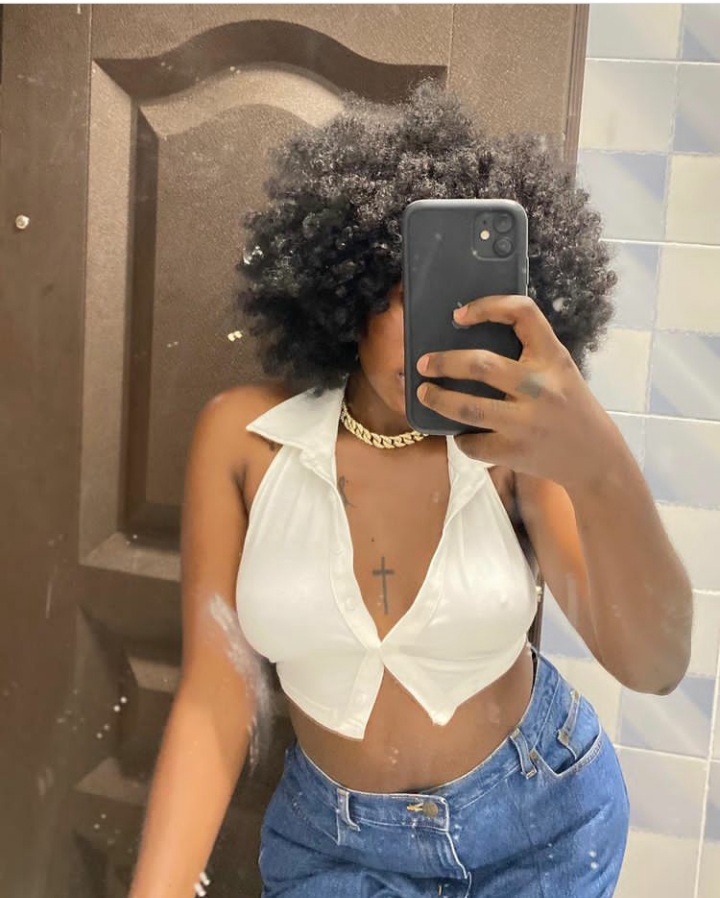 Checkout some of the comments so far; 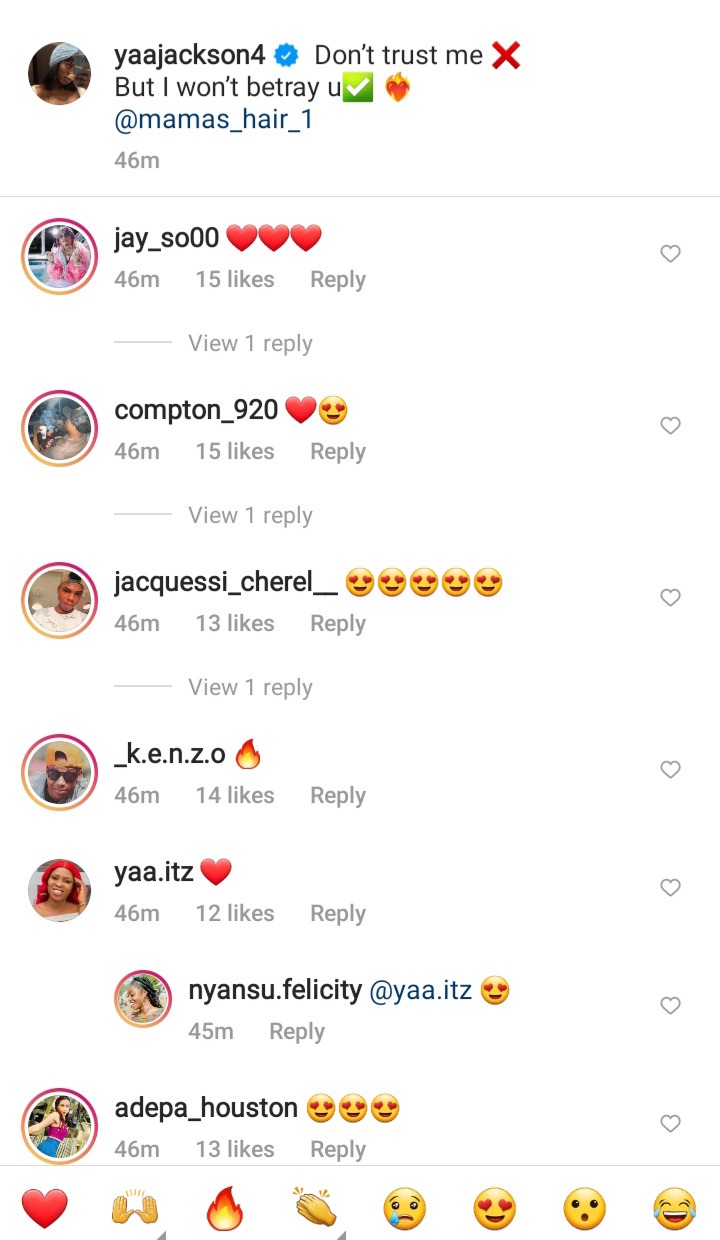 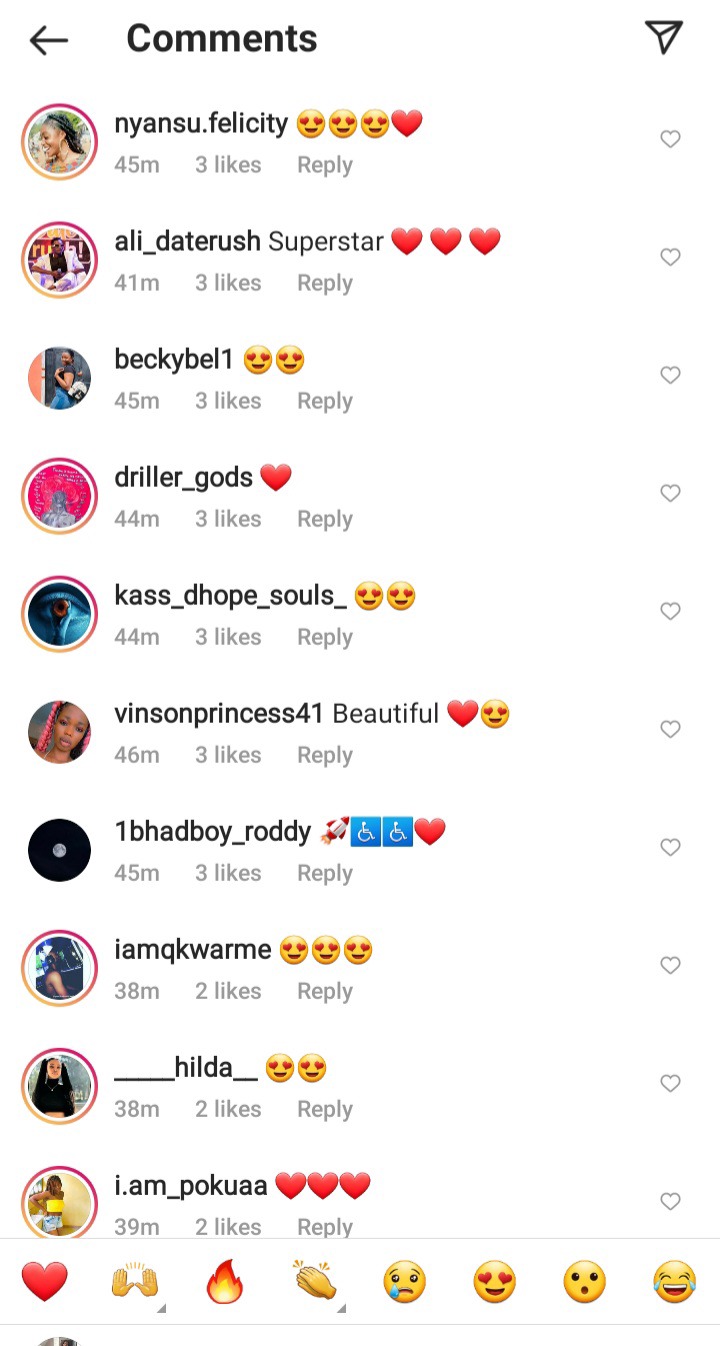 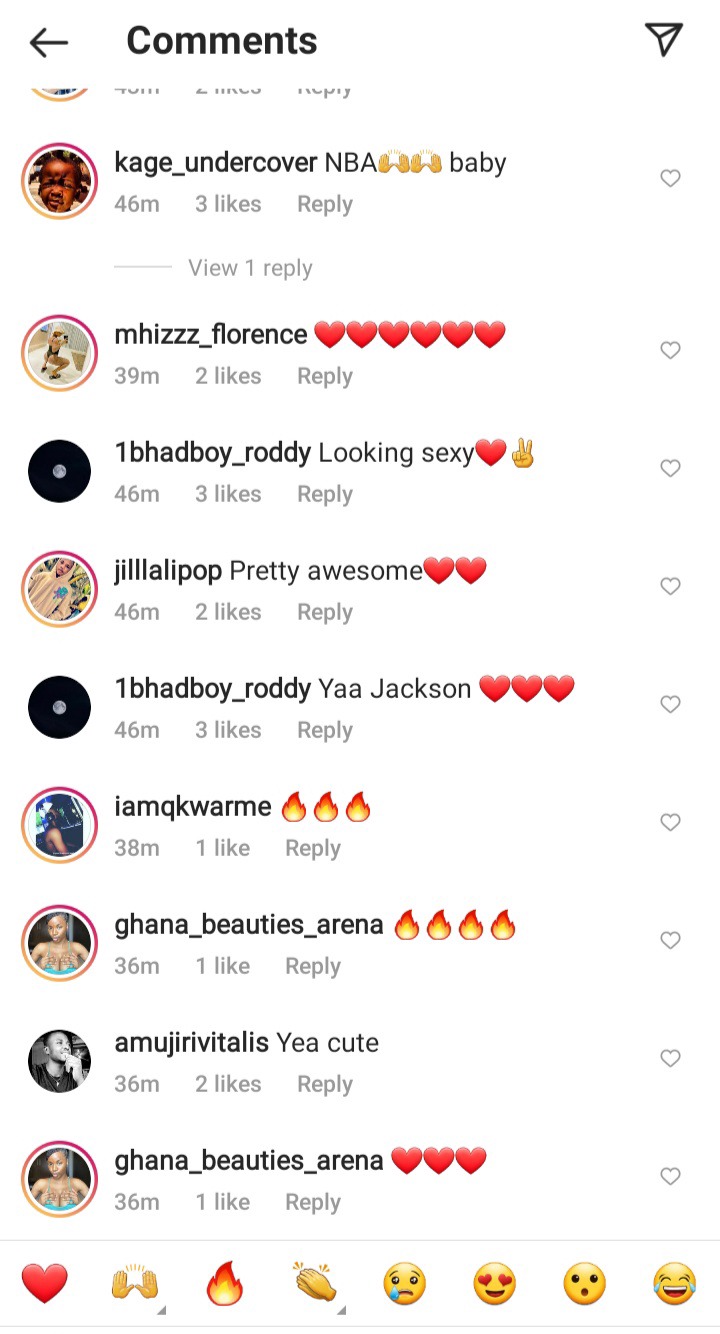 Don't forget to follow my page for more information.