By JBKfacts (self media writer) | 1 year ago

Jerry Williams has said that his friends have been calling him to advice him marrying Chinenye as they will be very good couples.

One of the most handsome Hollywood actors, Jerry Williams, was born on the 24th of September 1985. He hails from Anambra state from the Southeastern part of Nigeria.

Jerry Williams and Chinenye Nnebe are one of the two stars you will likely find acting together in a movie. Most especially as couples. Some movies they have acted include, Madly In Love, strong feeling and a whole lot. 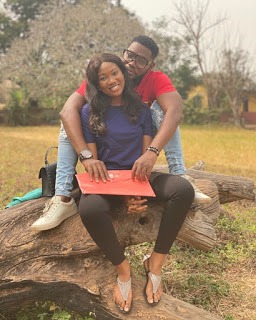 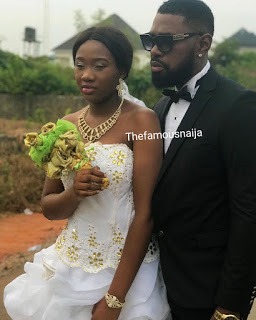 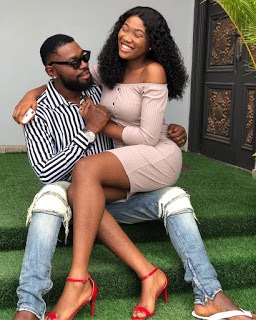 Chinenye Nnebe who was introduced into the Nigerian movie industry in the year 2000 by her mother Uche Nancy as a child actress. She has featured in over 100 Nollywood movies. Some of the movies she has acted include Proof of Life, The Seed, Gallant Babes, Fulton Mountain, Dirty Diamond, Not My Queen, The Model, Hot Kingdom, Deep Water, The Lamb, Best of Enemies, and many more. Chinenye Nnebe has featured alongside with several Nollywood top actors and actresses like Mercy Johnson, Ken Erics, Regina Daniels, Jim Iyke, Ngozi Ezeonu, Nonso Diobi and other top Nollywood celebrities. 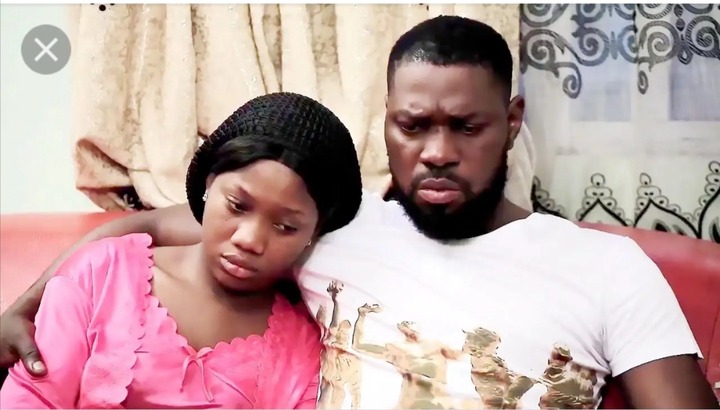 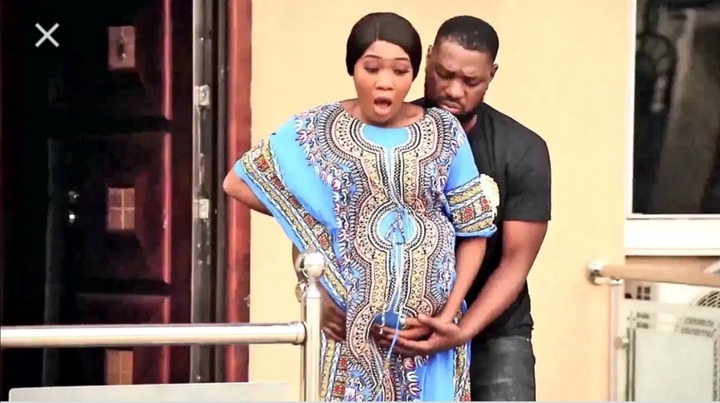 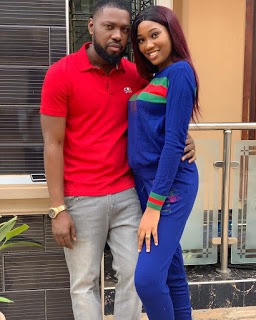 Chinenye Nnebe became a global figure when she starred in the Nollywood blockbuster movie “Dry” a movie produced and directed by Nollywood veteran actress Stephanie Okereke.

Ao Now readers, what do you think about these guys. Should they get married?

What other movies of them have you watched?

Content created and supplied by: JBKfacts (via Opera News )