By Rafferty (self meida writer) | 16 days 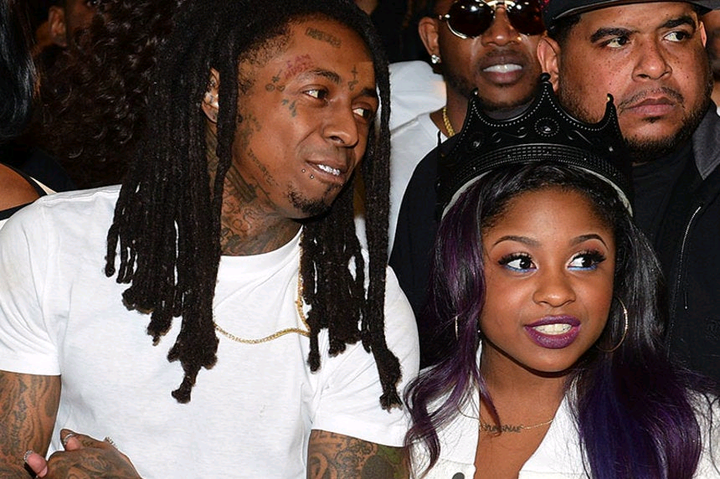 Dwayne Michael Carter Jr. known professionally as Lil Wayne is an American rapper, singer, songwriter, record executive, and entrepreneur. He is regarded by many contemporaries as one of the most influential hip hop artists of his generation and often cited as one of the greatest rappers of all time. His career began in 1995, at the age of 12 when he was signed by rapper Birdman, joining Cash Money Records as the youngest member of the label. From then on, Lil Wayne was the flagship artist of Cash Money Records before ending his association with the company in June 2018. He is one of the best rappers of all time, according to Billboard. The rapper was married to the television personality Toya Wright. 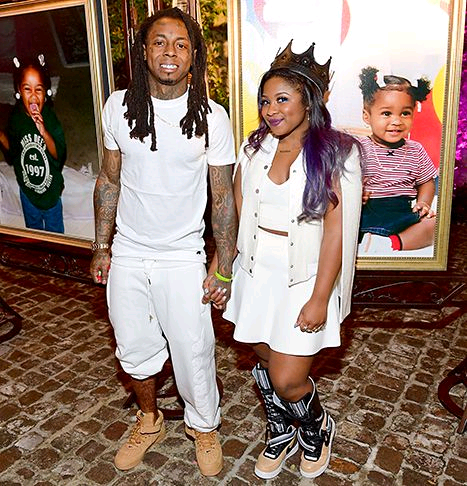 The former couple met each other when they were about 13 years old at a corner store in New Orleans, Louisiana. Shortly after that, they started dating, and things got pretty serious quickly. By the time Toya was 14 years old, she was already pregnant with Lil Wayne. On November 1998, when Toya was 15 and Lil Wayne was 16, Reginae Carter was born. According to Toya Wright, she and Lil Wayne always had plans to tie the knot at a young age. She revealed that the first time he proposed was on her second Mother's Day. On Valentine's Day 2004, Lil Wayne officially became Toya Wright's husband. Sadly for the former couple, their relationship came to an end less than two years after they exchanged wedding vows. Toya admitted that although they were married, he never stopped seeing other women. On 2006, Toya filed for divorce, claiming that she was unable to cope with Lil Wayne's lifestyle. She pointed out that he probably was not ready to tie the knot and that he was lying when he claimed that he had changed. 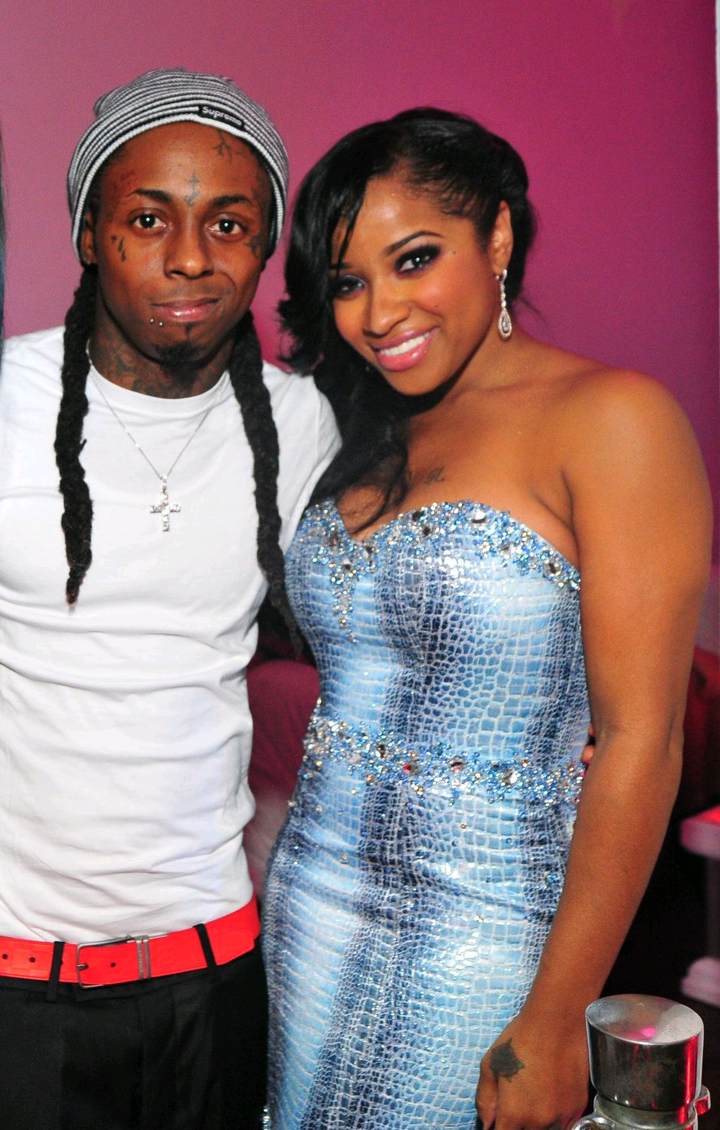