By KkCabobo (self meida writer) | 13 days

Top 11 Richest Actresses In The World 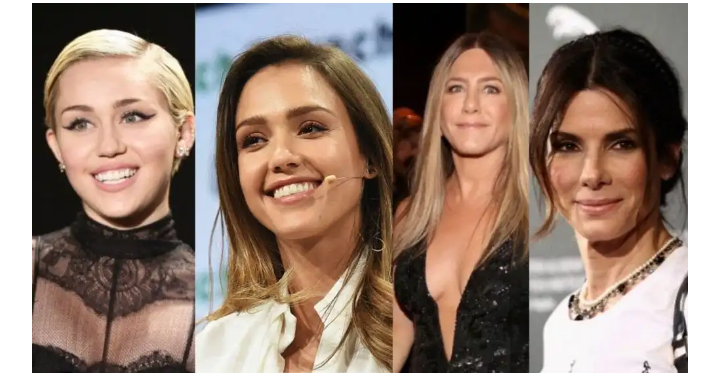 It takes a lot to make it big in Hollywood, but a number of elite actresses have worked their way to the top. These talented women have amassed net worths of $100 million or more, making them total bosses.

Who is the richest actress in the world in 2021?

Some of the most amazing actresses in the world are worth nearly half a billion dollars! We’ve decided to compile a list of richest actresses worldwide, along with their current net worth, and a short bio.

The controversial entertainment icon and daughter of country singer Billy Ray Cyrus has made a name for herself as a singer, actress and paparazzi favourite. Dolly Parton’s goddaughter, Cyrus has achieved as much notoriety for her wild, crazy antics as her singing and acting chops.

Daughter of legendary actor Henry Fonda and New York socialite Frances Seymour Brokaw, Jane Fonda was destined for stardom. She initially appeared with her father in Omaha Community Theatre and took acting lessons from famous coach Lee Strasberg. She won Academy Awards for her performances in “Klute” and “Coming Home” and was nominated for Best Actress seven times.

Actress Julia Louis-Dreyfus launched to stardom by making America laugh as Elaine Benes on the hit sitcom “Seinfeld.” However, her career really began with Chicago’s Second City comedy troupe. Louis-Dreyfus’ recent work includes her award-winning role in HBO’s “Veep,” which earned the actress six Emmys for that role alone, putting her among the top-nominated female performers.

Born to a German opera singer and a voice teacher, Academy Award-winning actress Sandra Bullock first appeared on the stage in a German opera at the young age of 5. However, her breakthrough role wouldn’t come until 1994, when she appeared alongside Keanu Reeves in “Speed”.

Jennifer Aniston, America’s favourite girl next door, rose to fame as the beautiful, entitled Rachel Green on the hit 1990s sitcom “Friends,” which aired for 10 seasons. During the last three years of the show’s production, Aniston reportedly earned $1 million per episode. She has gone on to star in several major motion pictures and small independent films, including “Office Space,” “He’s Just Not That Into You” and “The Yellow Birds.”

Best known for her role as Pamela Barnes Ewing on the uber-popular TV show “Dallas,” Victoria Principal didn’t intend to be an actress, despite several early parts in commercials. Born in Japan to a military family, Principal moved around the world a lot as a child. It wasn’t until she was in a car accident in college that the star decided to move to Los Angeles and pursue an acting career.

Academy Award-winning actress Julia Roberts rose to Hollywood fame with roles in movies that included “Steel Magnolias,” “Pretty Woman,” “My Best Friend’s Wedding” and “Erin Brockovich.” Her performance in “Erin Brockovich” earned the star an Oscar, and it also netted her a $20 million salary, making her the first actress to be paid such a high sum for her work.

Actress-turned-businesswoman Jessica Alba has made a name for herself on and off the screen. Though Alba first appeared in the 1994 comedy “Camp Nowhere,” audiences across America learned the star’s name thanks to her breakout role on the short-lived TV show “Dark Angel.” Since then, she starred in a number of films, including “Fantastic Four,” “Good Luck Chuck” and “The Love Guru.” Her most recent role was in the film “El Camino Christmas.”

With a combined net worth of $500 million, the Olsen twins are two of the richest actors in the world. The fraternal twins grew up on screen sharing the role of Michelle Tanner on “Full House.” They built an empire under their label Dualstar Entertainment, producing the popular home videos “The Adventures of Mary-Kate and Ashley.” The wildly successful videos resulted in a number of spinoff books and products that banked about $1 billion in retail a year.

Now grown up, these famous actresses are award-winning fashion designers and co-creative directors for the Italian shoe line Superga.

Actress and philanthropist Jami Gertz have an impressive $2 billion net worth to her name, mostly thanks to her marriage to billionaire Tony Ressler, co-founder of Ares Management and former owner of the Milwaukee Brewers.

Gertz began her acting career in the 1980s with appearances in “Square Pegs,” “Diff’rent Strokes,” “Family Ties,” “Sixteen Candles” and “The Lost Boys,” to name a few. She then spent a few years on hiatus from acting, during which time she moved to France and worked as a scent designer for Lanvin. 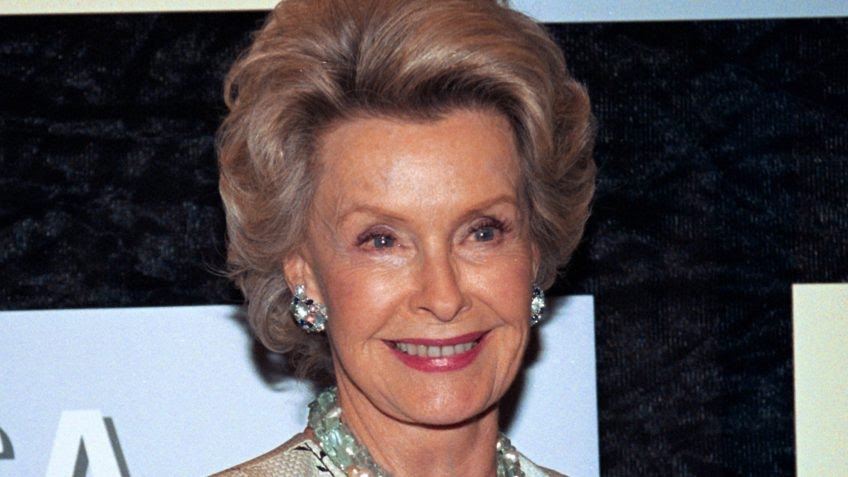 With a net worth of $5 billion, socialite and philanthropist Dina Merrill enjoy the distinction of being the richest actress of all time. Merrill owes much of her fortune to her birthright — the star was the only child of Marjorie Merriweather Post, the Post Cereal heiress. However, she also found success performing on the stage, television and big screen, appearing in more than 20 films throughout her career.