The beef is needless, Do what a good father does when he has a problem with his son. Samini advised

By TheHague (self media writer) | 8 months ago 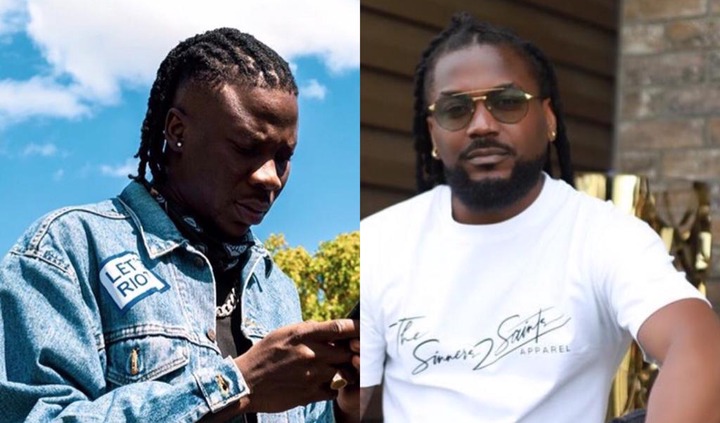 The founder of high grade family, Samini and the Bhimnation president engaged in a heated twitter exchange, after Stonebowy's congratulatory tweets to Nigerian artists didn't sit well with Samini. Burna Boy and Wizkid were awarded for their music artistry at the prestigious Grammy awards today. Their achievements received worldwide praise including a message from Stonebowy, who congratulated the duo and the Nigerian music industry for their constant effort to hold the mantle for Africa. 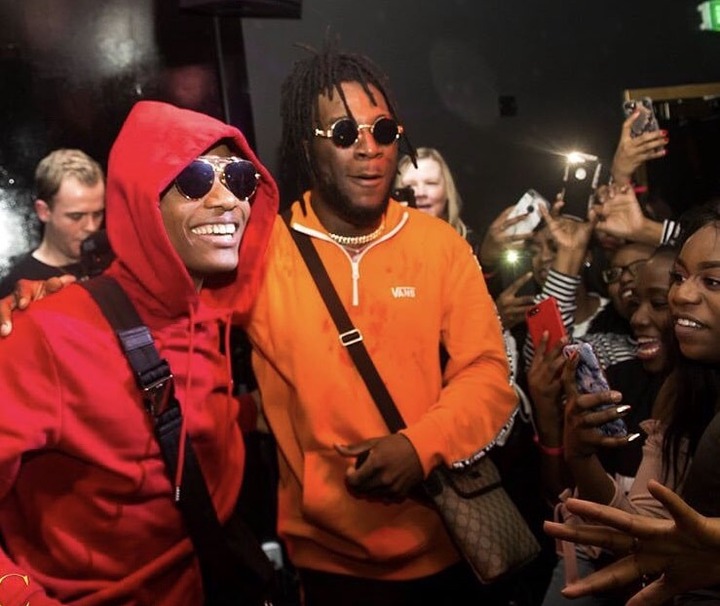 The Bhimnation president post became controversial after he concluded with this statement, "As for Ghana smh I'll be back". This quickly ignited a response from his former boss, Samini, who felt Stonebowy's behaviour of being disrespectful also plays a part in the hinderance of the industry. 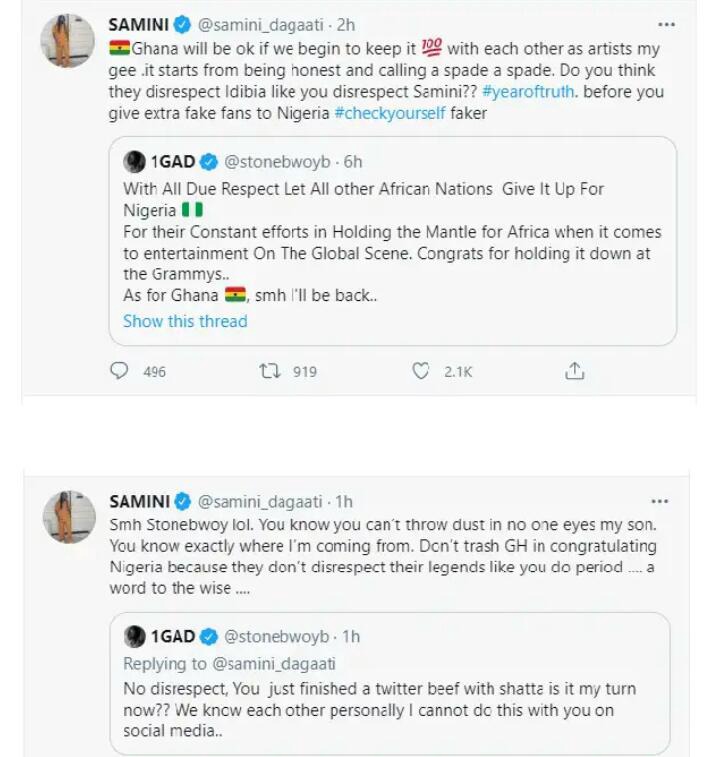 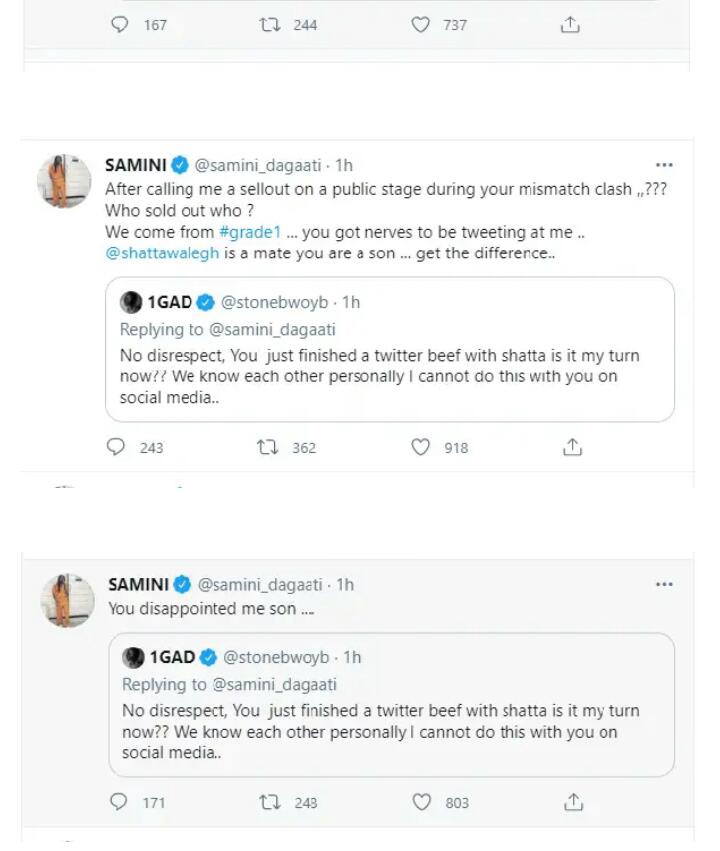 Samini inscribed few more attacking tweets which clearly meant he harbours some resentments towards his former protégé. However, it is unclear as to when Stonebowy disrespected Samini because Stonebowy has always maintained that, he never went anywhere saying ill things about Samini or disrespecting him in anyway. 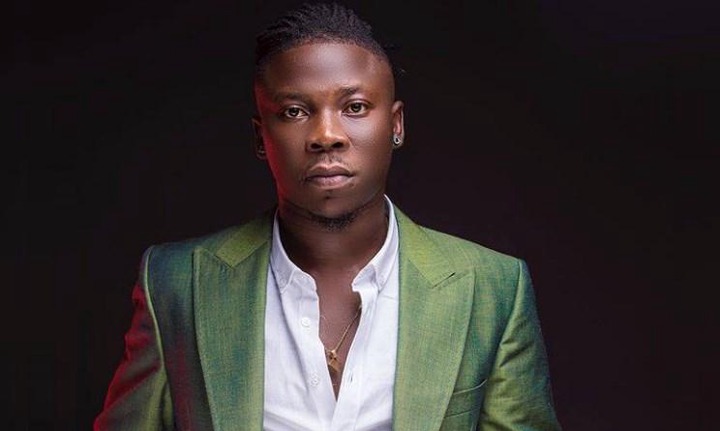 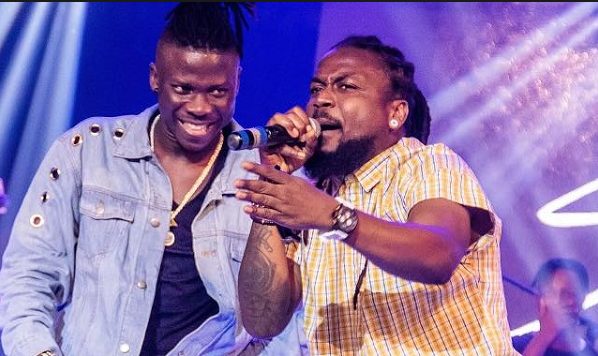 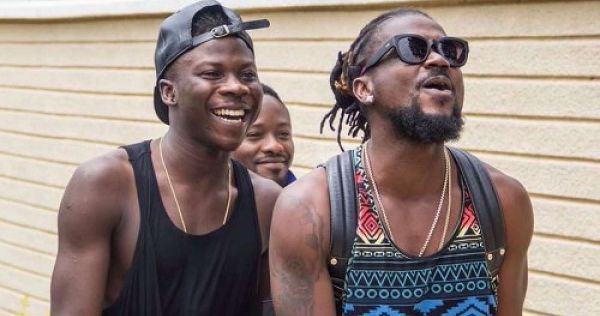 Others believe Samini is beefing Stonebowy out of envy considering the nature of Samini's attacks, which is largely not face to face. Nonetheless, Stonebowy replied Samini in his tweets that, he cannot do a beef with him on social media.

Let hear your opinion about the ongoing beef in the comment section below.