By Daisy (self media writer) | 2 months ago 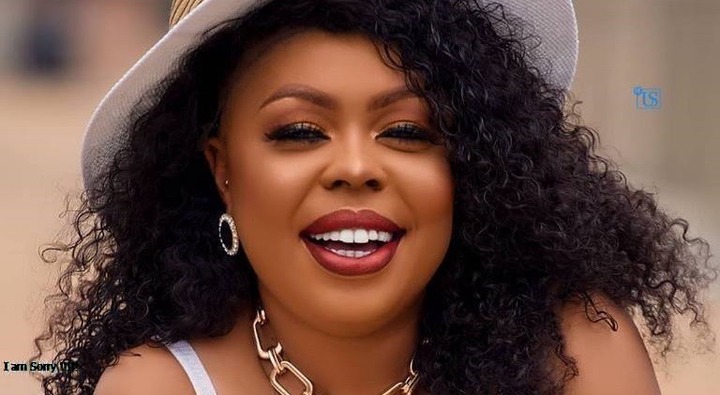 Valentina Nana Agyeiwaa, known in the entertainment industry as Afia Schwarzenegger, has released a video claiming that Nana Aba is behind the fake Snapchat exposé of Serwaa Amihere and John Boadu.

Throughout the video, it was noted that Afia never mentioned Nana Aba Anamoah or Serwaa Amihere. She referred to the duo as '“Girls' SP” and “Serwaa” respectively. However, many social media users have linked Afia's claims to the GHOne general manager and her friend. 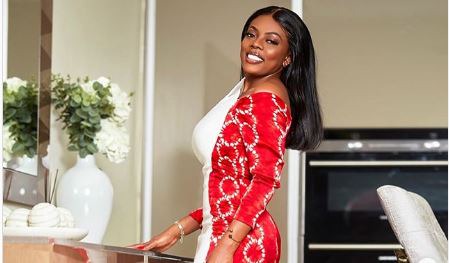 Nana Aba Anamoah, is a Ghanaian media personality who is the General Manager of GHOne TV and Starr 103.5 FM. She has been labelled as a gossip with the habit of talking bad about her colleagues and friends, especially her close friend, Serwaa Amihere. 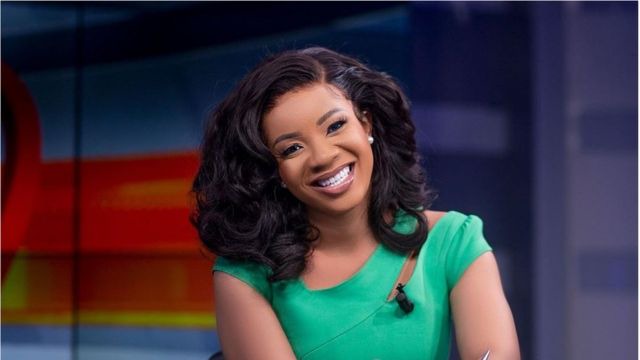 We all remember in August, Serwaa Amihere, a GHOne presenter became the most talked about personality on social media, particularly on Snapchat and Twitter over the allegations made by a ghost Snapchat account. The Snapchat account by name Bombsheli claimed that Serwaa multiple affairs with some prominent men in Ghana including NPP general secretary, John Boadu, Mathew Opoku Prempeh, Kojo Oppong Nkrumah, Sammy Awuku and others. 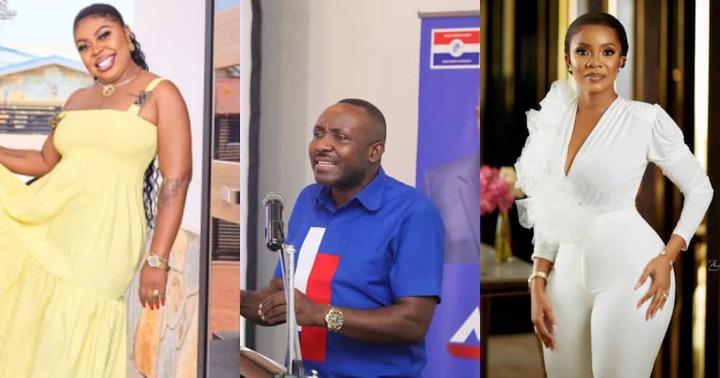 The Snapchat account also shared some WhatsApp conversations reported to be a chat between the newscaster, Serwaa and John Boadu, which went viral social media, with Serwaa Amihere leading the trends on Ghanaian Twitter for days. The Snapchat account holder threatened to release bedroom videos to support the claims, but rather ended up releasing a screenshot. It was revealed later on that it was downloaded from the internet. 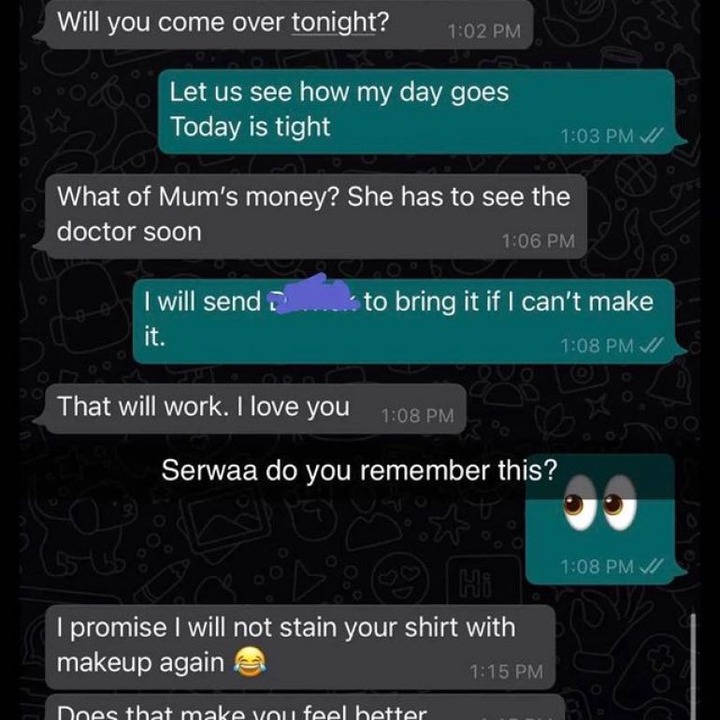 “I have endured years of abuse and malicious lies. All these years, I have learnt not to argue with people who try to destroy the reputation of others unjustly,”.

She added that these kinds of allegations “are far from distracting me” because “they have made me stronger”, she tweeted. 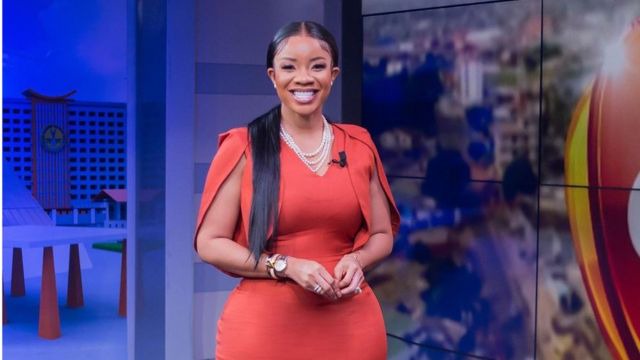 Afia Schwarzenegger went on to dare Nana Aba Anamoah to swear by the Bible if she wasn’t the ghost behind all that, and also accusing her of leaking another audio she sent to John Boadu. She also said Nana Aba told people Serwaa is in Turkey for body enhancement surgery. 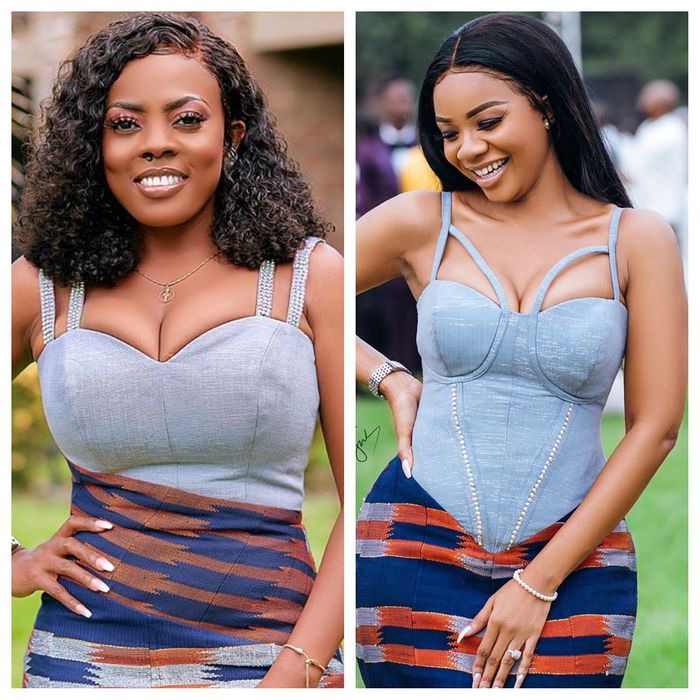 Content created and supplied by: Daisy (via Opera News )