By Folkxhub (self meida writer) | 7 days

Date Rush is a popular dating show that most Ghanaians have pleasure in viewing. The drama, thrills and interesting comments alone will sweep you off your feet. Although they’ve exhausted all the seasons and the next season is unbeknown to us, the participants from the show have started making a living from their fame already. 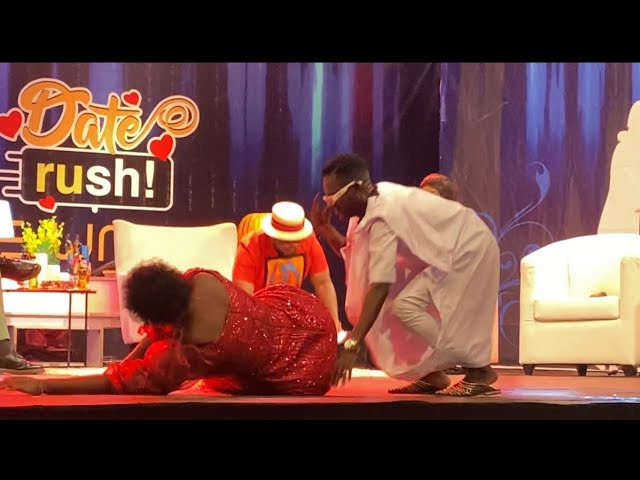 The first and most hilarious participant to dive into acting is Shemima’s Ali. Ali got famous after he was chosen by the huge backside Shemima. Shemima is naturally endowed and her beauty was shooting up the roof. She was attributed to the likes of handsome tall gentlemen from the ten men there. Their most hilarious moment was when they both fell down after Ali tried to carry the voluptuous Shemima.

However, to the surprise of everyone, Shemima chose Ali. The slim short funny guy. According to Shemima, she found pity in him after everyone trying to ridicule him for not being pretty and tall enough. Again, she actually loves tiny guys like that. This turn of events made the duo super famous. 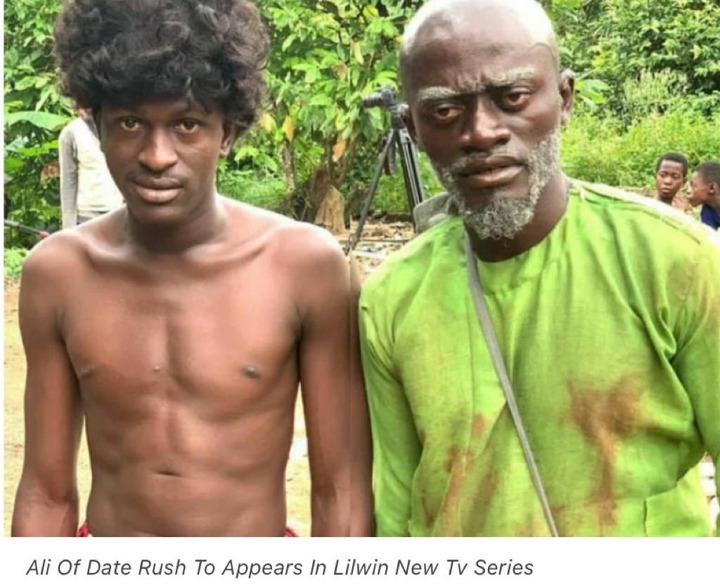 Well, Ali is now riding on his fame to win more money to his pocket. Just recently, Lil Win of Kumahood fame posted a picture where he is featuring Ali in an upcoming series. He will act alongside John Paintsil and other top actors. Ali is highly hilarious and extroverted.

Quecy too posted a behind the scene video where he was seen featured in Aka Ebenezer’s skits. Well, Quecy got famous on the show for being too known and acting all gentlemanly. He was also known for being a great fashionista as well as a potential rich environmental scientist. His apparels are top-notch and his Instagram posts have loads of them. 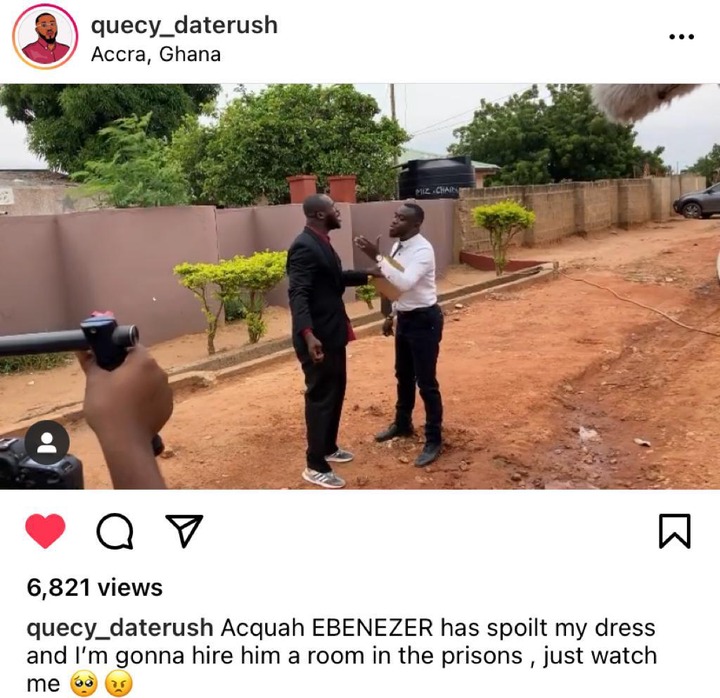 I guess we will see his final video with Aka Ebenezer pretty soon after they’re done with all the necessary editing and all. TV3 has really given a classic opportunity to all the participants and today, I say thank you to TV3.

At least the unemployment reduce small and hidden talents are discovered.