Few Months After They Got Married, See Lovely Photos Of Joe Mettle And His Wife

By Gh_KnowMore (self meida writer) | 4 months

Few Months After They Got Married, See Lovely Photos Of Joe Mettle And His Wife 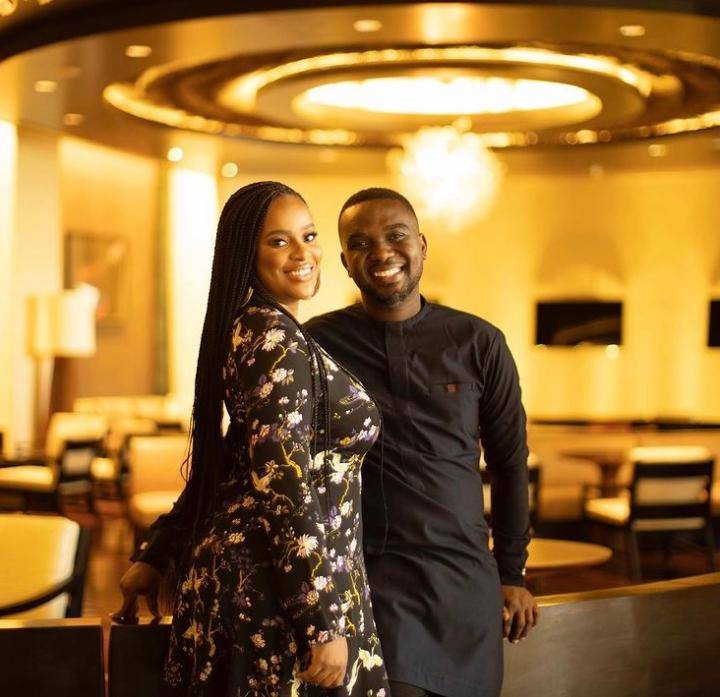 Joe Mettle is a Ghanaian Gospel musician. Fascinating part is that he is amongst the few that became popular for Gospel music. 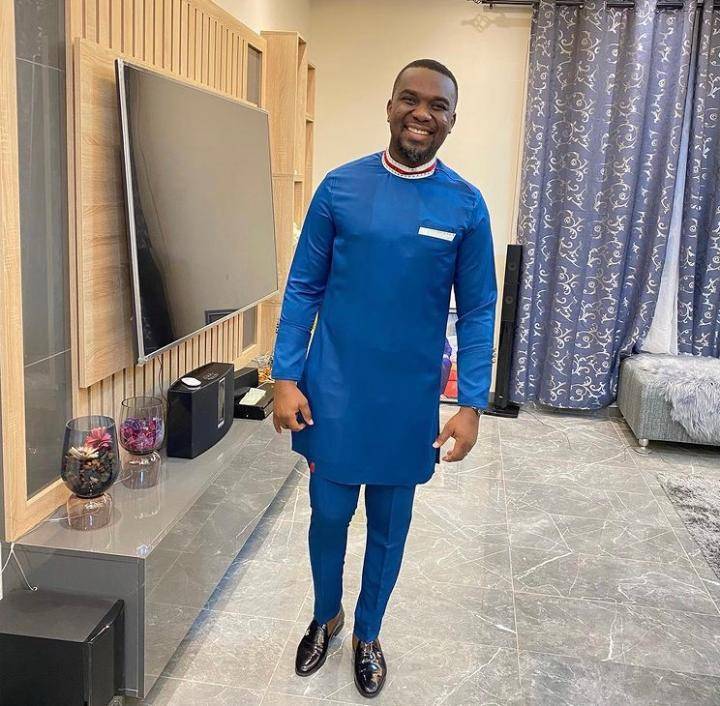 Joseph Oscar Nii Armah Mettle better known by his stage name Joe Mettle, is as stated above in not only a gospel singer, but also asongwriter. He is the first Gospel musician to win VGMA Artist of the year award in his Genre, on April 8, 2017 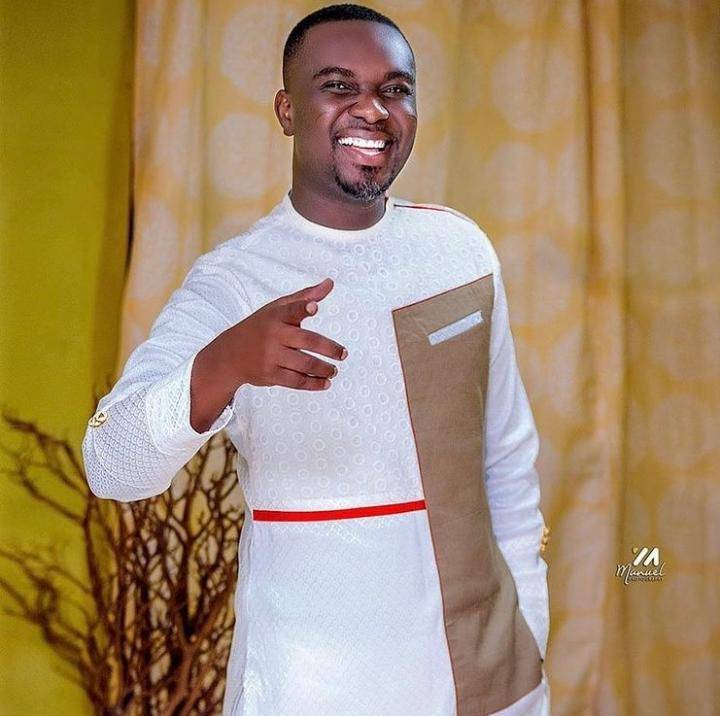 He was born on 5 July to Florence Addo and Emmanuel Mettle and is the eldest of six children. Joe started his education at the Richard Akwei Memorial School and later moved to Kade 1& 2 Primary School (Kade) where he spent about a year before returning to Accra, to the St. Michael's and All Angels. 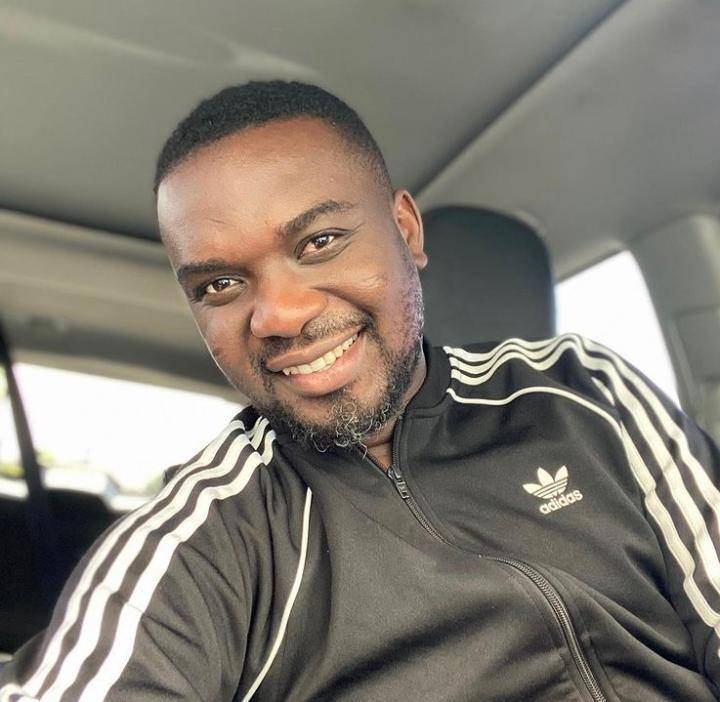 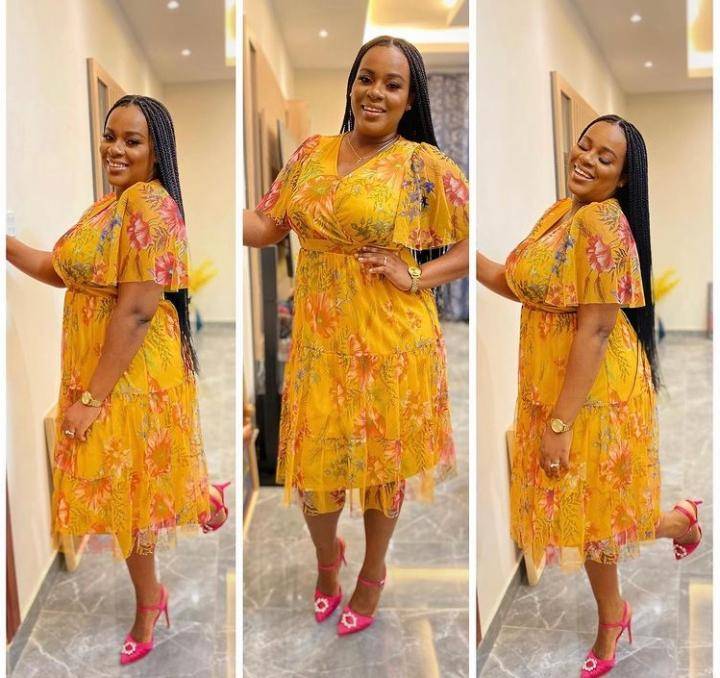 He has many songs so far. The gospel artist got married to Salomey Selassie. Joe married Salomey Selassie Dzisa in a traditional marriage ceremony in Accra on August 13, 2020 and followed with an official wedding ceremony in Tema. It caught his fans off guard as before the wedding rumors sprung that he was to wife media personnel Bella Mundi. 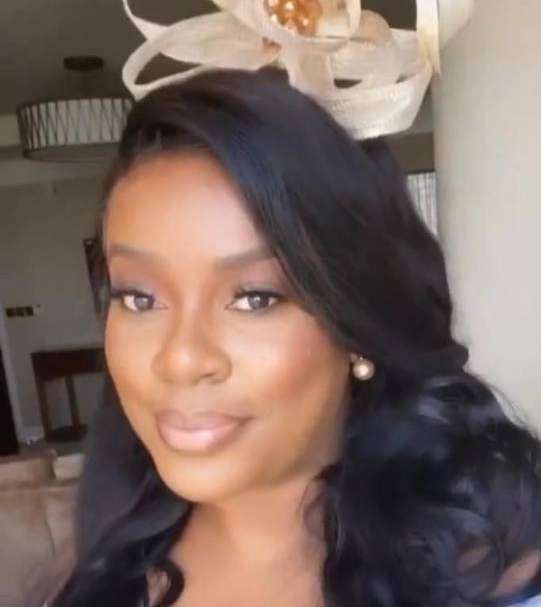 His wife Salomey Selassie Dzisa was born into a very beautiful family from the Volta Region of Ghana but living in Tema. 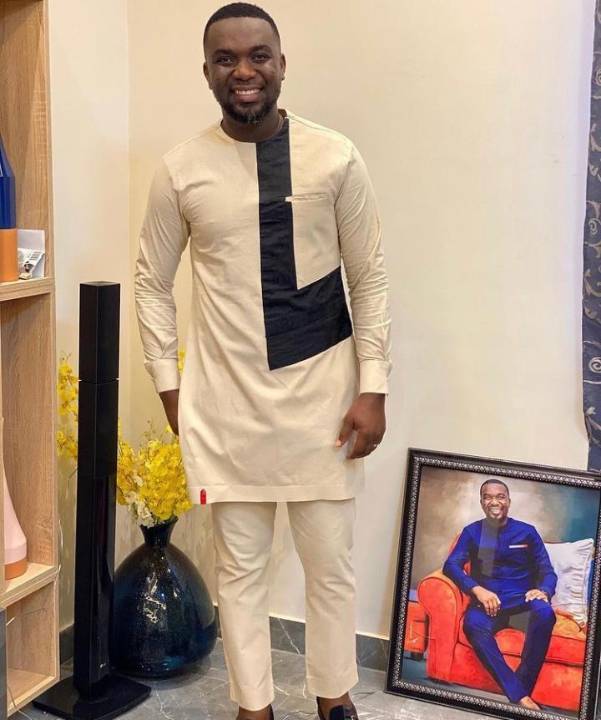 The wedding took place quickly and became the talk in town in that particular month as the country showered them with love. 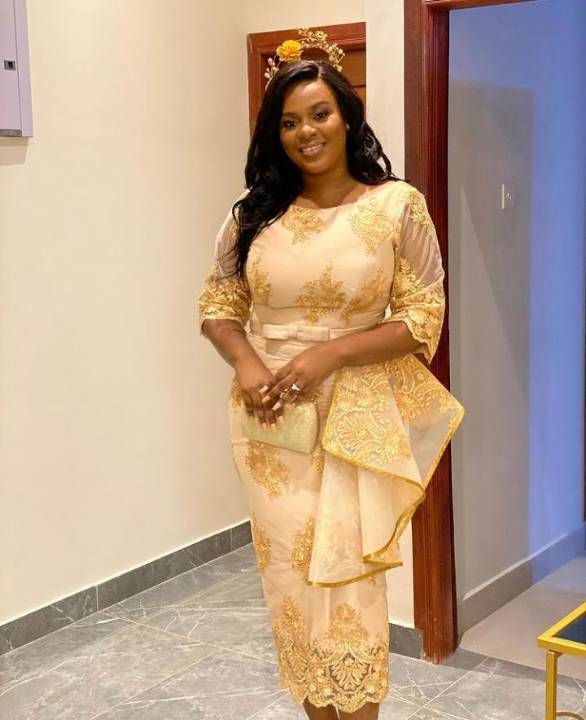 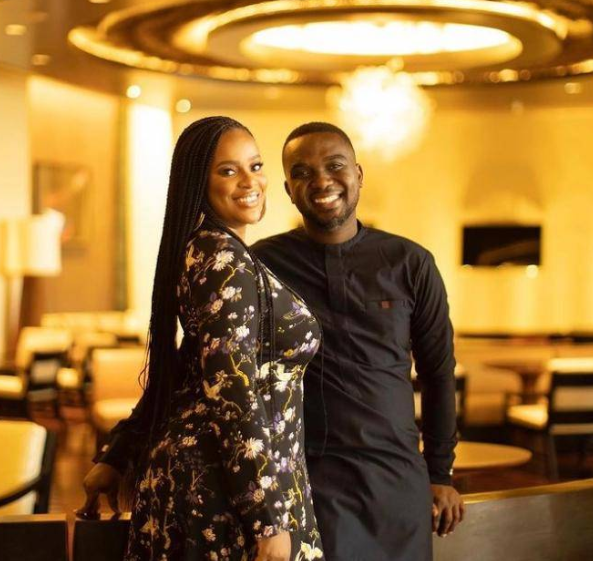