Have We Become So Evil As A Society That People Even Have Problem With Someone Asking For Help?

By listener1 (self media writer) | 8 months ago 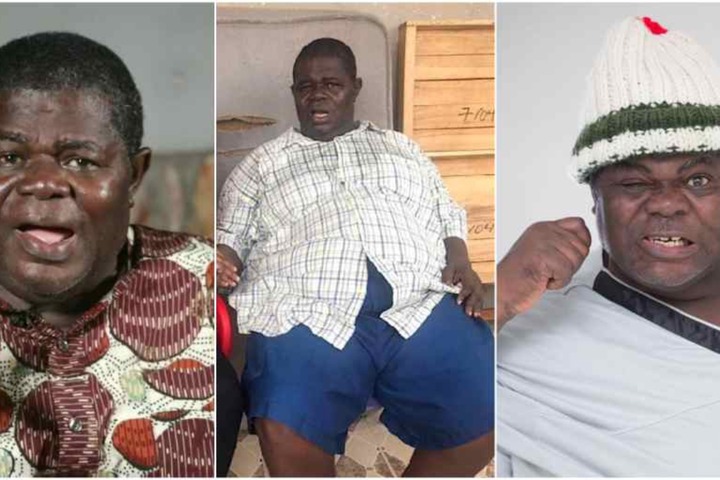 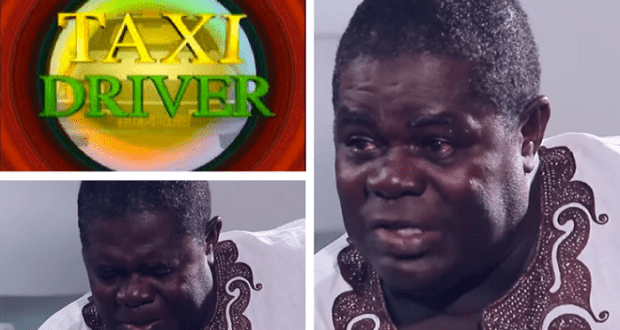 To beg generally is to ask someone earnestly or humbly for something but when it extends to asking for money or food for charity it’s called begging. To ask is to speak or write to someone saying that you want him or her to do something, to give you something, or to allow you to do something

A popular veteran Ghanaian actor has been in the news for some time now because of his condition and his support request. Whilst people understood him and rallied support to aid him others also took advantage of the situation to literally insult and denigrate his person. To the extent that some of his colleague veteran actors called him a failure because at his age he was still living in a rented apartment. Even though the veteran actor explained his situation and the reasons behind his request

I know some people say they have never been sick in their life before but anyone who has been truly sick before will understand what it means to be sick or what it means when your body is speaking a different language to you. The saddest part of sickness is the ability of the sickness to drain one’s resources to nothing apart from the fact that it can also restrict your lifestyle.

It’s a very dangerous thing to speak ill of people who find themselves in situations that one is not privy to. Our life and that of our bloodline are authored by our words. Whether you believe it or not it’s a spiritual fact that you cannot run away from. When Pontius Pilate wanted to release Yeshua because he found him innocent, the Jews refused and said his blood should be on their heads and that of their generation. Several years later Adolf Hitler came to fulfill their wish for them. So when you hear one-sided stories or see one-sided evidence and you begin to judge and abuse people who are innocent of your evil thoughts and wishes, you are cursing yourself

TT did not beg, he simply asked for help. The alternative to asking for help in his condition is to sit down quietly and die slowly in pain. Have we become so evil as a society that people even have problems with someone asking for help? 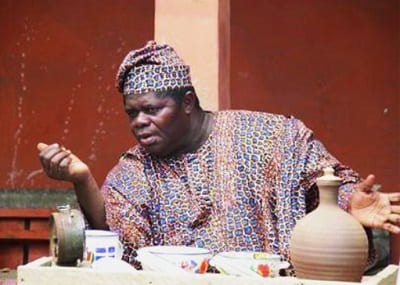