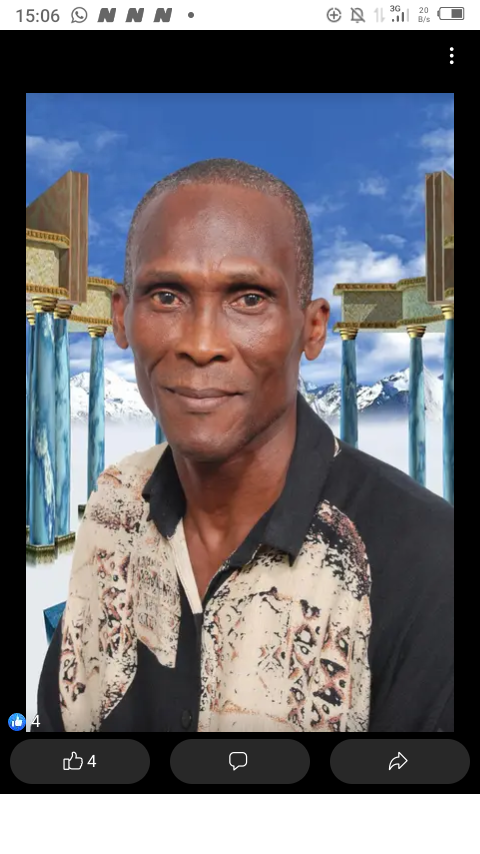 A Kumasi based renowned reggae artiste, Mr Jackson Elvis Etuah has expressed disappointments about the manner in which the music industry has been losing its popularity in the country.

In his view he linked the situation to the profane languages which of late have been smuggled into the noble profession and the authorities inability to enforce measures to discourage the vulgar languages in the industry.

Speaking to the correspondent in reaction to what he described it as a shameful scene in the music landscape in the country, Jackson who is popularly known in the reggae music field as Papa Jay observed that music is not just a carrier which focuses on fame and wealth only but also it is a kind of instrument which entertains, educates, inform and help build a solid economy.

The musician who is the proud owner and Chief Executive Officer of the Modern Films & Entertainment Network observed that in the previous years people embrace music as a source of giving them comfort, hope, encouragement and advice to go about their businesses.

This is because the songs in those days particularly focused attention on challenges that confront people and how to solve them.

Adding that for time immemorial music has impacted positively in human lives, instance he mentioned the late legendary Bob Marley who through one of his debuts reconciled a popular African President and his ally who were allegedly enemies to themselves.

But comparing the previous years music with the kind of songs produced in these days, the musician asked, what do we see.

He said the type of music which Ghanaians are experiencing today have lot of question marks particularly on the profane words used to pollute the mindset of the youth.

He even spoke against the alleged type of dressings of some musicians, which he reiterated clearly shows that the music industry in Ghana is at cross road.

Mincing no words Jackson attributed the bad attitudes that many youth in the country have been indulging in as a result of the profane songs that hardly advises the society.

To reverse the trend Jackson Elvis Etuah called on the authorities to wake up and come out with measures that could discourage profane songs before our youth over embrace it to endanger their lives to the disadvantage of the country.

Message To Everyone: Boost The Intelligence Of Your Child In School With These Special Plants

Muscle-recovery foods to eat after an intense workout session

Food to eat when you have diabetes

For Couples: These Attitudes Can Ruin Your Marriage If You Don't Avoid Them