I Made Lilwin Become A Star - Kwaku Manu

By CelebrityStories (self media writer) | 1 year ago 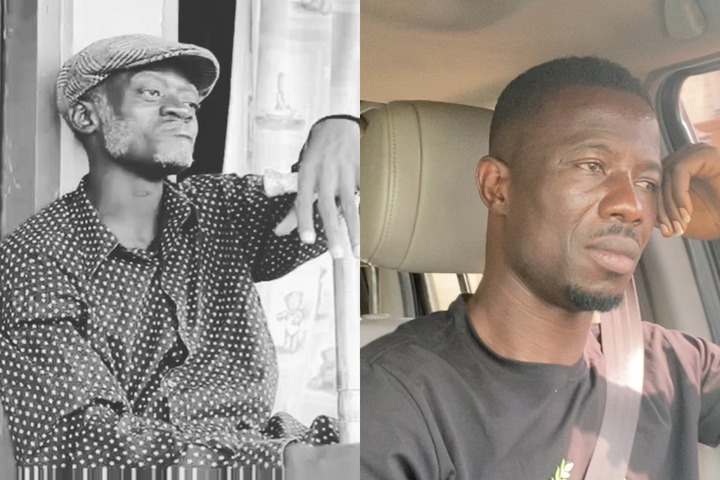 Ghanaian Kumawood actor Kwaku Manu he made his colleague actor Kwadwo Nkansah, famously known as Lilwin become a star in the movie industry.

The comedian in a live interview he granted on Accra-based Kingdom+ 101.9 FM show "Afro Joint", hosted by Fiifi Prat, Kwaku Manu publicly affirmed that he was the sole actor who strongly believed in Liwin's talent.

He decided to help him and made him become a star in the Kumawood movie industry. 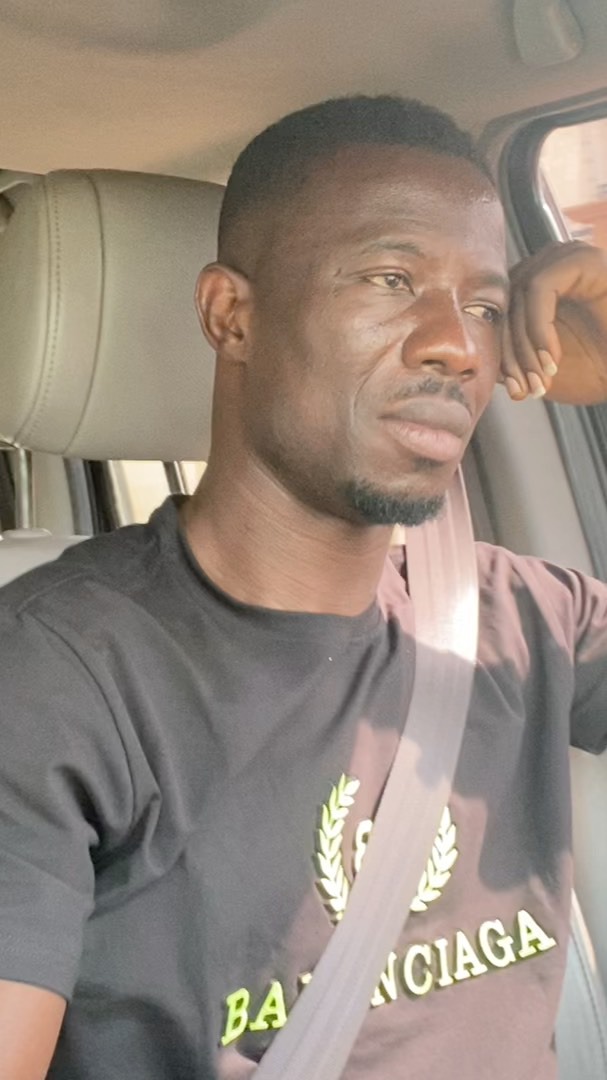 Kwaku Manu added that, he did his best to feature Lilwin in all of his movies even when producers and directors didn't know about him and would not want him in their movies.

Kwaku Manu stated that, he made Lilwin who is he now in the movie industry.

However, he said he is disappointment in Lilwin for his ungratefulness after helping him for years.

The issues between Kwadwo Nkansah and Lilwin is no news to the general public of Ghana especially, those who love Ghanaian local movies and follow these two talented actors.

They have been exchanging words in media interviews and on countless occasion for years.

On the contrary, Kwadwo Nkansah Lilwin has not admitted in any of his interview that, it was his colleague Kwaku Manu who introduced him into Kumawood least to say, he made him become a star.

According to Lilwin, he and Kwaku Manu were very close friends and good actors which producers and directors saw that, their collaboration was good and decided to use them so that, their films would sell. 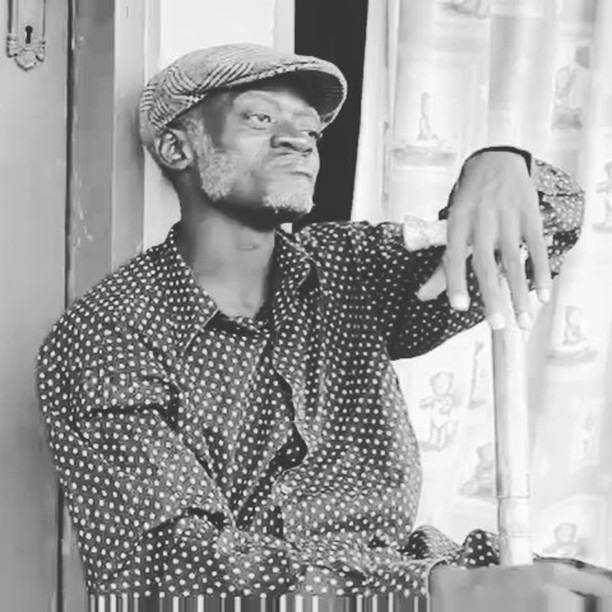 In the same space, despite the public knowing that the two are not close as they used to be, both Kwaku Manu and Lilwin have consistently told the public that they hold no grievances with each other.

Kwaku Manu in his interview with Fiifi Prat, also disclosed that, he is the biggest star in Kumawood after Actor Agya Koo and nobody can dispute his statement.