TV3's Johnny Hughes Went Too Far: What He Said About NPP's Catherine Afeku Will Amaze You

By JUKELAFRICA (self media writer) | 7 days ago 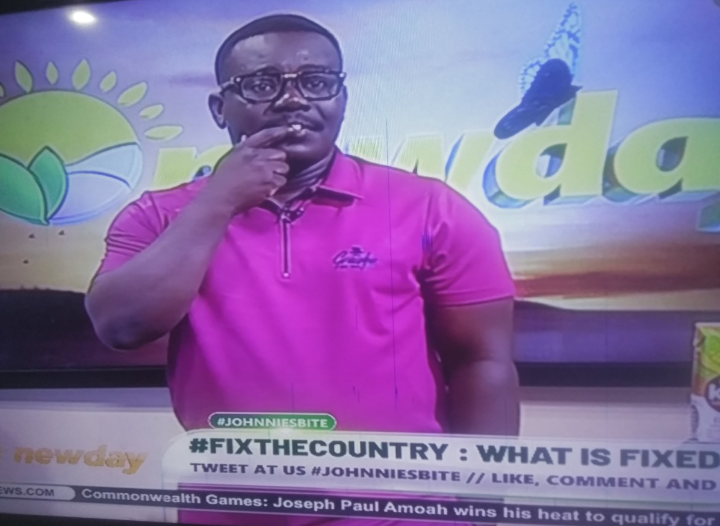 On Friday 5th August 2022, Johnny Hughes made some revelations about a female Minister who Ghanaians thought was relieved of her role but she is in the post of Minister of State. Johnny Hughes asked: ''Did you know that Catherine Afeku, who was moved from the Ministry of Tourism, Arts and Culture is still a Minister of state despite that deal that she did and was relieved?''

Well, checks show that indeed Johnny was right about the fact that the government official is still working as a Minister of State. She might have made some mistakes in the past but does she qualify to serve in her new capacities? Is Johnny Hughes indicating that Honourable Catherine Afeku is a simple non -performing officer and should be relieved completely of any post? What exactly does Johnny Hughes want to say? Is he saying that the payroll is too huge and most ministers must simply be laid off? 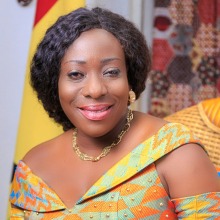 Honorable Catherine Abelema Afeku was born at Axim in the Western Region. She obtained a Master of Business Administration from the Keller Graduate School of Management of DeVry University in Atlanta, Georgia in the year 2008.  She is married to Mr. Seth Afeku with whom she has three children. She is a Christian and a member of the Catholic Church. Hon. Catherine Afeku worked as a Business Development Consultant with the World Bank and Sitico Petroleum in Kenya. She also worked at the Inlingua School of Languages in Brescia, Italy. She entered Ghanaian politics in the early 2000s and became Government’s Spokesperson on Infrastructure during President Kuffour’s regime. She contested in the 2008 general elections and won as the Member of Parliament for Evalue Ajomoro, Gwira constituency on the ticket of the New Patriotic Party.

In Parliament, she first served on the Roads and Transport Committee and then as a Deputy Ranking Member of the Communications Committee. She later became a Member of the Business Committee of Parliament.  She lost her re-election bid in 2012 but returned strongly to recapture the seat in the 2016 general elections. 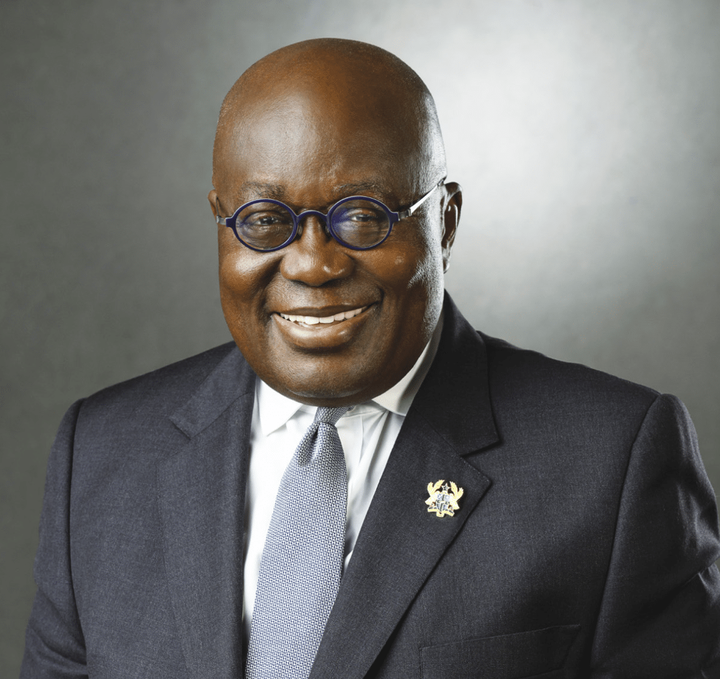 In January 2017, His Excellency, Nana Addo Dankwah Akuffo-Addo, President of the Republic of Ghana, appointed her as Minister for Tourism, Arts and Culture, a role she has played diligently over the last one and half years. 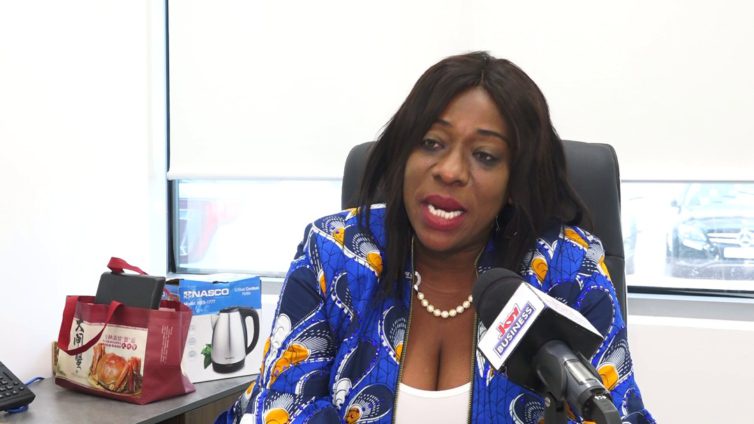 Her dynamism, coupled with a more profound sense of appreciation of the sector has led to the initiation of many projects and programs such as the digitization and automation of revenue collection from various tourist sites including Cape Coast and Elmina Castles, Wli Waterfalls, Kwame Nkrumah Memorial Park to boost revenue generation and an aggressive marketing drive to project Ghana as a preferred tourism destination through the “See Ghana” “Eat Ghana” “Wear Ghana” campaign which is currently running on Cable News Network (CNN) and other social media platforms.

Honorable Afeku might have her shortfalls but does that mean she should be thrown away? What is the ratio of women in ministerial positions? What are your thoughts on the ongoing discussion? Has Johnny Hughes not gone too far this time?