By Tarilador (self meida writer) | 9 months

If you've been following the big brother Naija show, you'll realise they've spent 3 weeks in the house. The first eviction show was last week, where Ka3na and Lilo left the house surprising enough to them. Lilo and praise who were also up for eviction scaled through last week. Yesterday Sunday, there was another live eviction show. On Monday, the housemates played the head of house game and Ozo won head of house. He chose Dorathy his favourite housemate to be deputy head of house and she accepted it with her full chest. This made the both of them immune to eviction. The rest of the housemates were left to be up for eviction 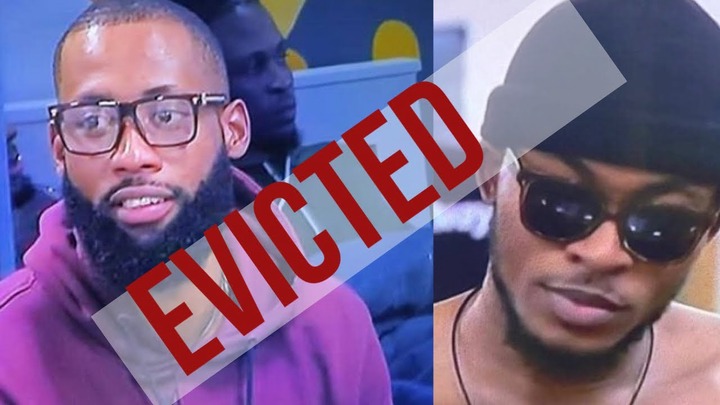 The public was asked to Vote to save their favourite housemate from leaving the house. This they did between Monday to Thursday last week. It happened to be that Kaisha, Eric, Tochi and Trickytee were the housemates with the least votes. The rest of the housemates were called into the dairy room to save any two of them. 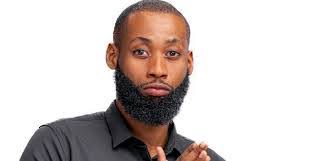 It was later announced by Ebuka, that the housemates saved Kaisha and Trickytee thus Eric and Tochi were evicted. This was not really a big one for Eric because he was up for eviction last week too. He hugged the housemates, bade them goodbye as he reached for the door. After he left, the next housemate who was called to leave the house was Tochi. His reactions could show that he didn't see it coming. He also hugged the housemates as he reached for the door. When he got to the door, he bade them goodbye saying ''It is what it is''. 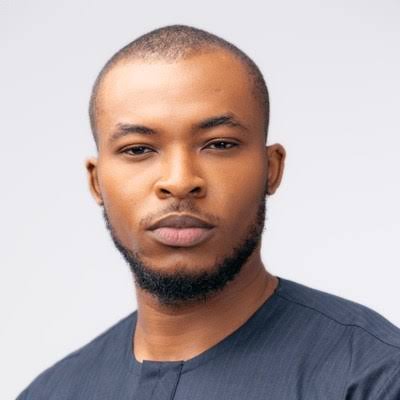 This left the housemates really sad especially Neo as he lost his best friend Eric. The big question remains, who amongst the 16 housemates will leave the house this Sunday. Follow me up, stay tuned.