People cheer as Mcbrown and Lil Win did this

By ANOINTEDMAWULINEWS (self meida writer) | 10 days 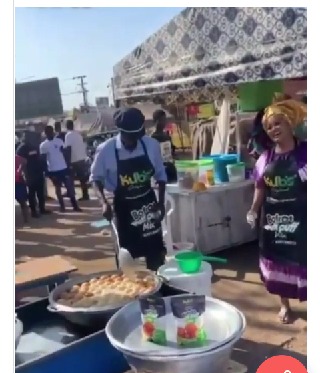 Social media users refer McBrown as a "jack of all trades" because of a video of her cooking and frying the local donuts in public.

She was by the roadside with her colleague Kwadwo Nkansah Lil Win.

The two are said to have engaged in that activity ahead of Lil Win's release of a song. - Fans have praised McBrown's handling of the situation, referring to her as a "jack of all trades."

Nana Ama McBrown, a well-known actress, has demonstrated yet another side of her versatility by cooking buff loaf and frying it in a video. 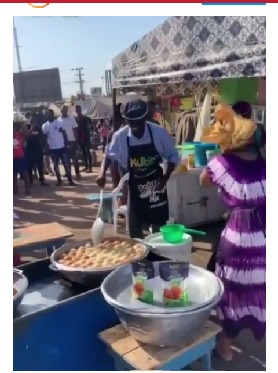 Mcbrown and her colleague, Lil Win, were seen in the video happily doing this together, surrounded by cheers and laughter.

McBrown is the jack of all trades, according to one of them, Braakofi, who added that she has mastered everything.

“McBrown can many things with ease.,” says braakofi. And he's mastered them all.

In the Akan language, Aint wrote that when Lil Win and McBrown collaborate, one can expect optimum entertainment. 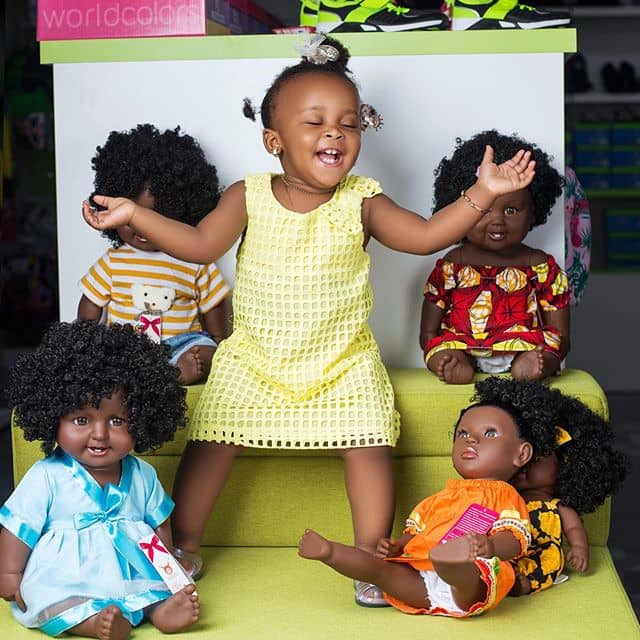 The little girl was overjoyed to be going to kindergarten, and she told her grandmother about it during a video call.

Baby Maxin has proved, through her social media activities, that she is as smart and talented as her mother.

She made headlines recently when she hugged and patted the back of one of her sisters like an adult.

She was seen braiding the hair of her doll like a professional hairdresser in a video that went viral earlier.

She was also seen singing and dancing to KiDi's Say Cheese song in another report.

Recently, the little girl went shopping with her mother and surprised everyone by rejecting her mother's choice of item in favor of what she wanted. 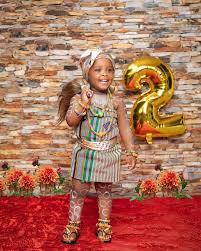 The two agreed to embark on the operation ahead of a song to be dropped today, Monday, May 3, 2021.

"Why Should We Allow Patients To Suffer While A Facility Like The UGMC Goes To Waste?"-Mahama's Aid