Hammar jabs Organizer of 3Music Awards, Sadiq Abdulai Abu for what he did 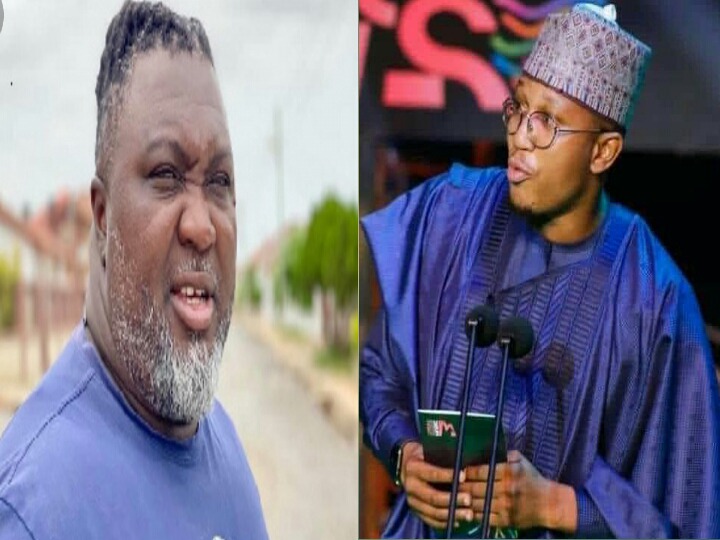 On March 27, 2021, the most talked about award show, 3Music Awards, was held at the Accra International Conference Center and streamed live by several media partners.

The award scheme has received massive accolades and applauds from the public due to its impeccable organisation, meticulous approach of moderating the show and spectacular performance by the artistes.

The CEO of 3Media Network, Sadiq Abdulai Abu, revealed on Joy Prime morning show that the 4th edition of 3Music Award cost him more than GH6 million to produce such an amazing show.

However, the famous Ghanaian music producer, Edward Nana Poku Osei popularly known in the entertainment industry as Hammar, has jabbed the CEO of 3Media Network for his expeditious comment about the show on his Facebook page today.

According to Hammar, Sadiq Abdulai Abu should have allowed the program to enjoy its current media hype for sometime before dissecting the cost and other pertinent components of the show.

“Baba Sadiq so u no make we ingest the magic small sef norrr u go release the making. Oh Massa? At least make some 2 weeks come...

“Noted Chief. Will hold on for the full BTS” 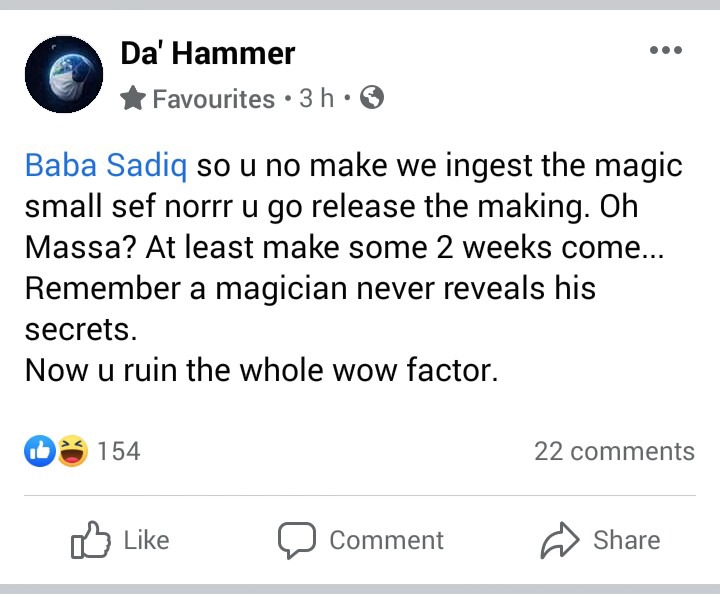 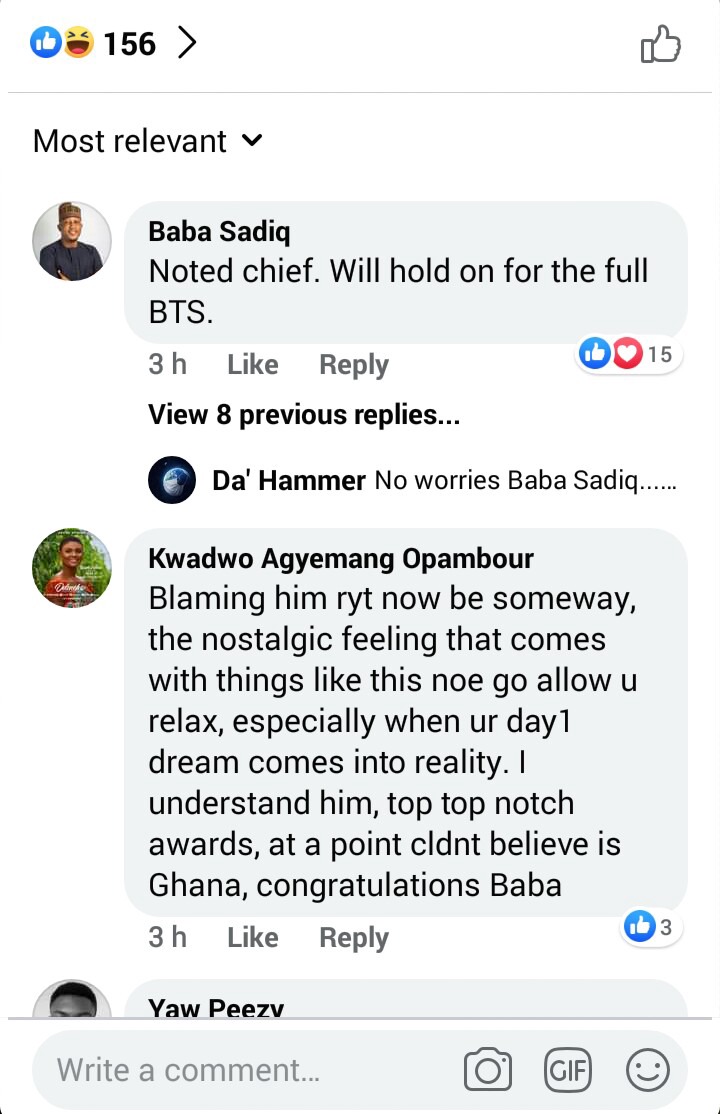