Keche : The Music Group That Has Stood The Test Of Time In The Ghanaian Music Scene

By KwameNtiKwame (self meida writer) | 8 days 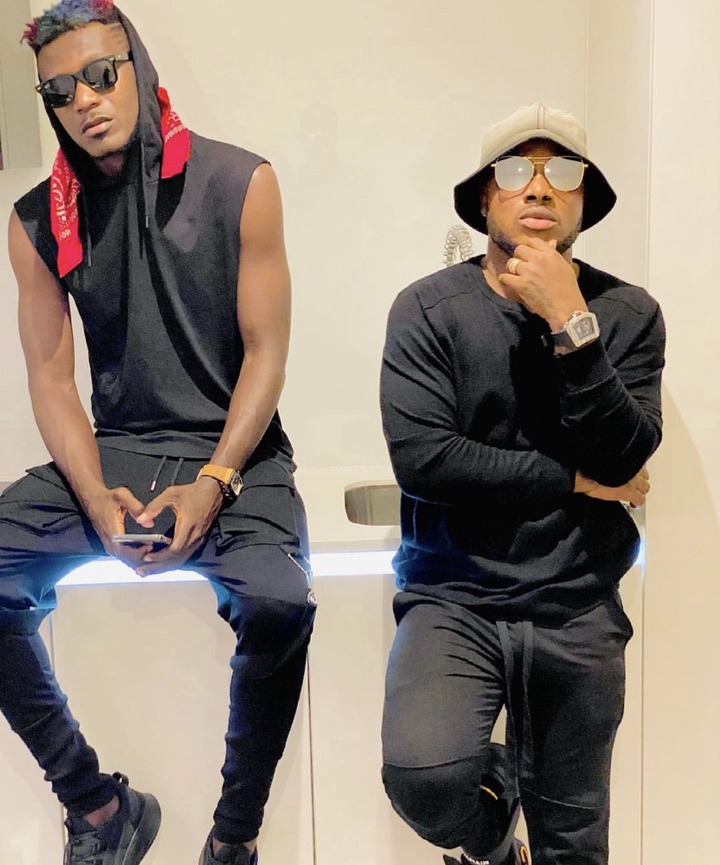 It has become a normal phenomenon to say that, Music groups in Ghana does not stand the test of time. Their existence easily fades out when issues of money and fame comes in their way.

Through out the musical journey of Ghana almost all the music groups that were established has fizzled out. Right from “Akyeame” to VIP down to 4X4 just to mention but a few, has all separated one way or the other, but one group that has been around since 2004 and is still inseparable is Keche.

Keche is a musical hip-life group that was formed in 2004 consisting of Joshua Kojo Ampah and Andrew Kofi Cudjo. Joshua and Andrews met at St. John’s secondary School, where they became close friends. Joshua hails from the central Region whiles Andrew hails from the Western Region. Since they were both lyrically dexterous they formed the group which later became known as Keche, which means “skills” in the Akan language and started their recording demos and mixtapes from there. 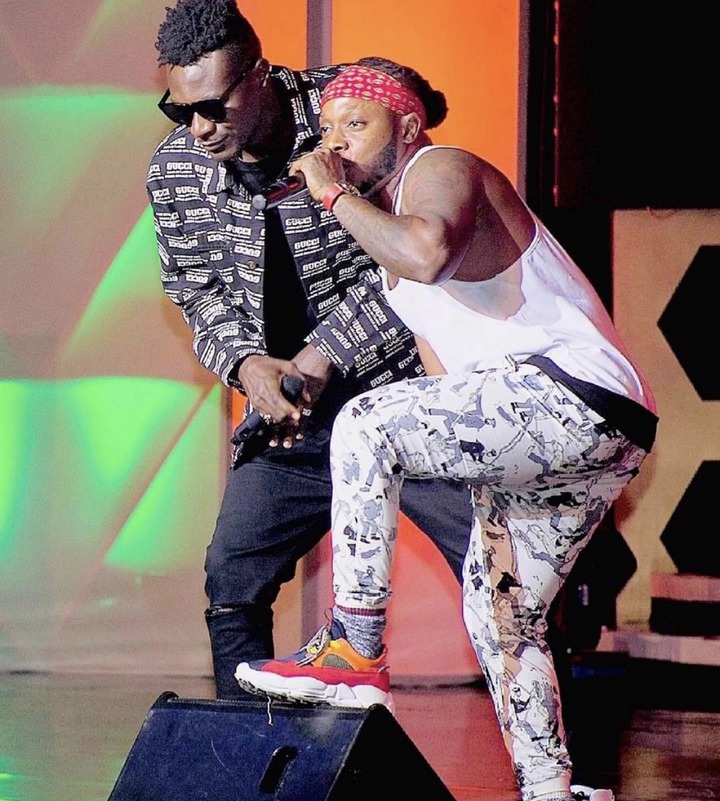 The group rose to fame with their debut album Pressure in 2008. In the same year, they released their first single "Omogemi", which was followed by "Ring my bell" which featured Sarkodie.

They are known for the songs Sokode, Aluguntugui, Diabetes, Pressure, amongst others. In 2011, the group was recognized as a Global Ambassador for Peace by the then Liberia's President, her Excellency Ellen Johnson Sirleaf. Following that, the group also performed at the UN Peace concert in Monrovia, Liberia in 2014 which gave the group recognition across Africa. In 2019, the group signed a record deal with Gem Rhythms, a subsidiary of Gem Multimedia

Keche has multiple nominations under their belt and their song Sokodo topped several music charts across the African continent.

The sky is the limit for the duo, since they have shown beyond reasonable doubt that, staying together, is growing together.

Thank you for taking the time off to read this article. Thank You.