The 44-year-old actress and TV presenter Felicity Ama Agyemang, widely known as Nana Ama Mcbrown, was rumored to have given birth to her second child in Canada earlier in April, which is why she has been absent from the public eye for months.

Kwaku Manu has revealed some new details about the entire saga that erupted on social media a few weeks ago, and it’s something that many people aren’t expecting to hear.

In a self-recorded video posted to YouTube, the Kumawood actor — who has worked closely with Nana Ama on numerous occasions — stated that Nana Ama confirmed to him that she has not added a new member or twins to her family.

He claims the United Showbiz host revealed this to him over the phone, clarifying that her absence from television was not due to childbirth or a disagreement with the station’s management.

“She’d have been happier if the news were true because I believe Nana Ama will give birth to 10 children if the opportunity avails itself. She would have thrown a big party at Kempensky to celebrate her joy at welcoming twins. But that’s not the case, “he said. 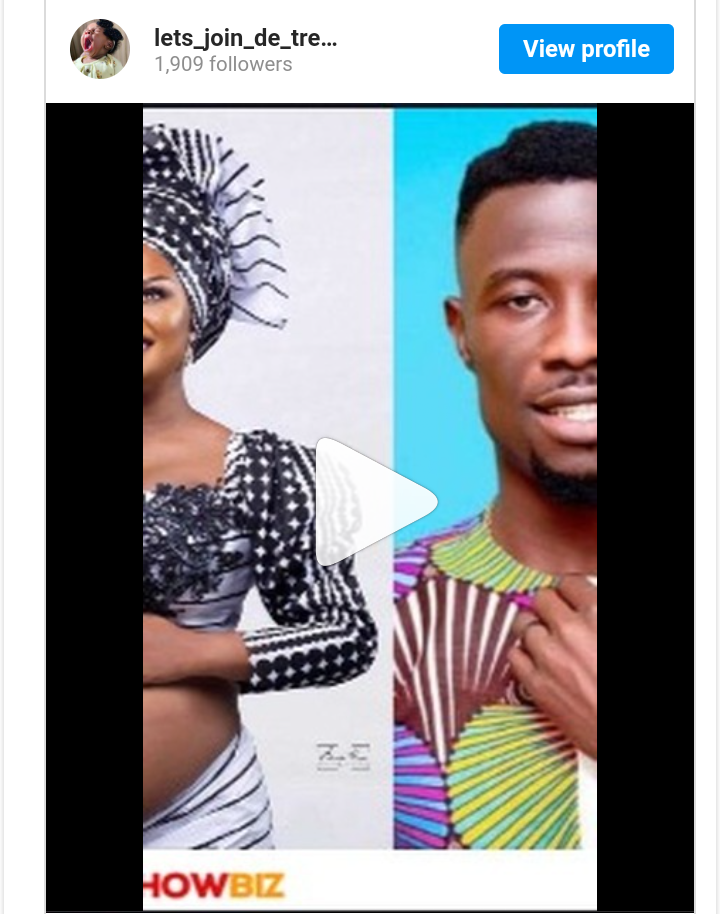