By Allliveentnews (self meida writer) | 20 days

A Facebook user took to his platform or handle to let Ghanaian know the name that has been giving to the former President John Dramani Mahama. 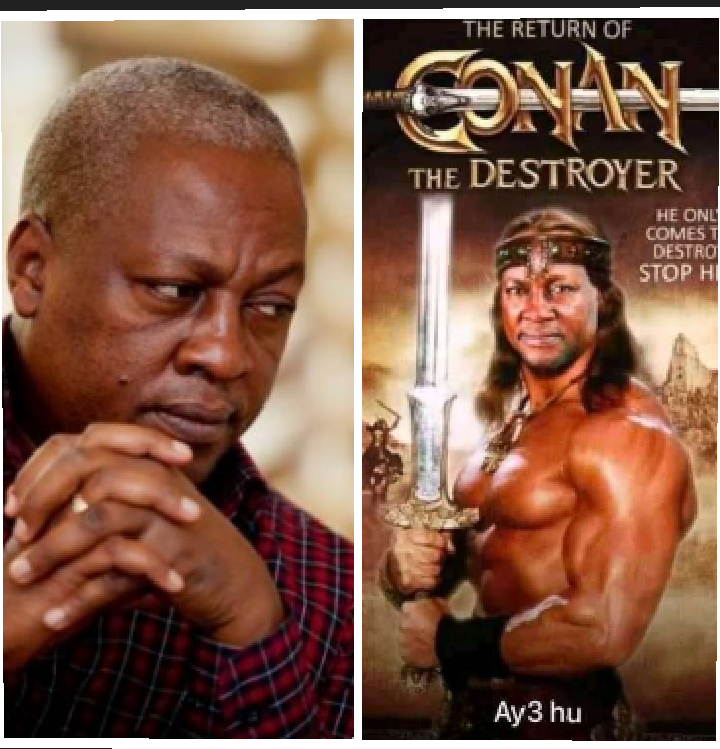 The edited picture is a picture or an album cover picture that was used for the Hollywood movie titled 'Conan The Barbarian' that was released in the 1982. 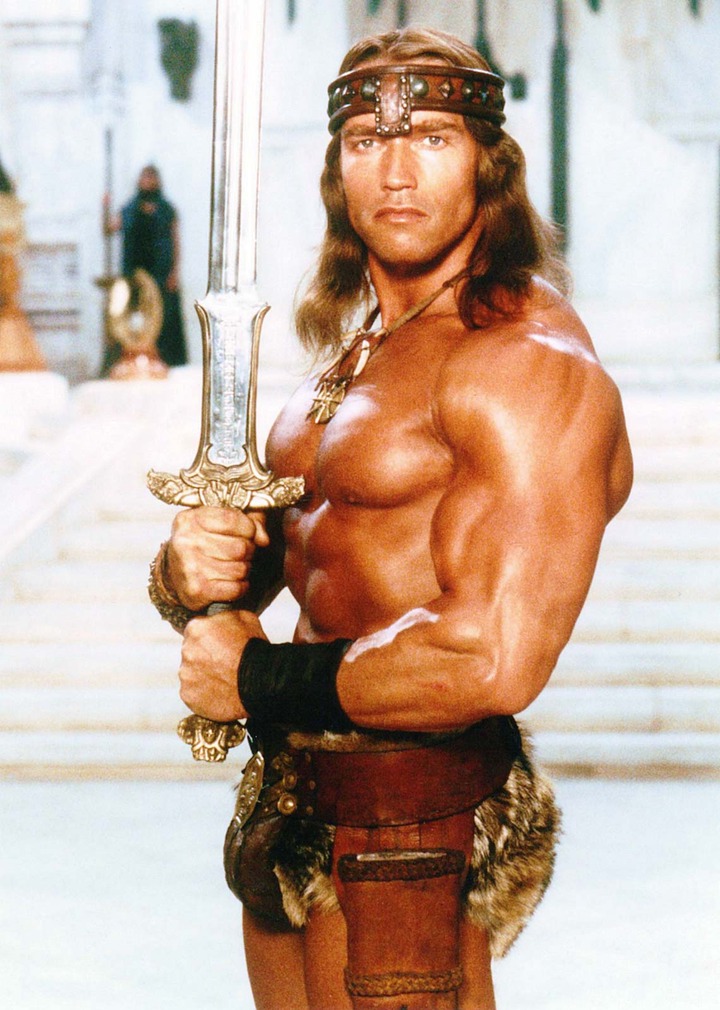 The hero of the movie on the front page of the cover was Arnold Schwarzenegger but with the edited version the former president John Dramani Mahama was used Instead of the American actor. 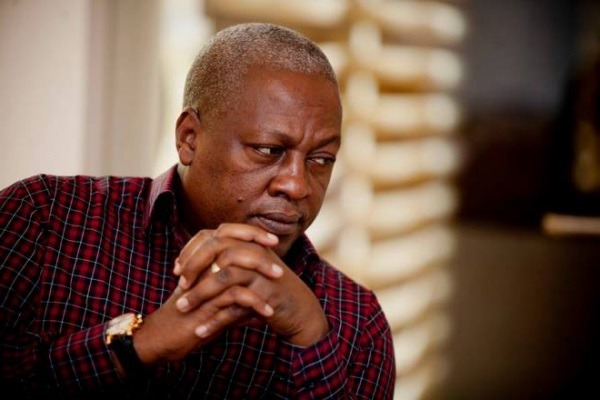 The writing on the edited picture was, "The Return Of Conan The Destroyer" and also a sub title was also included which tread as " He Only Comes to destroy, Stop him." 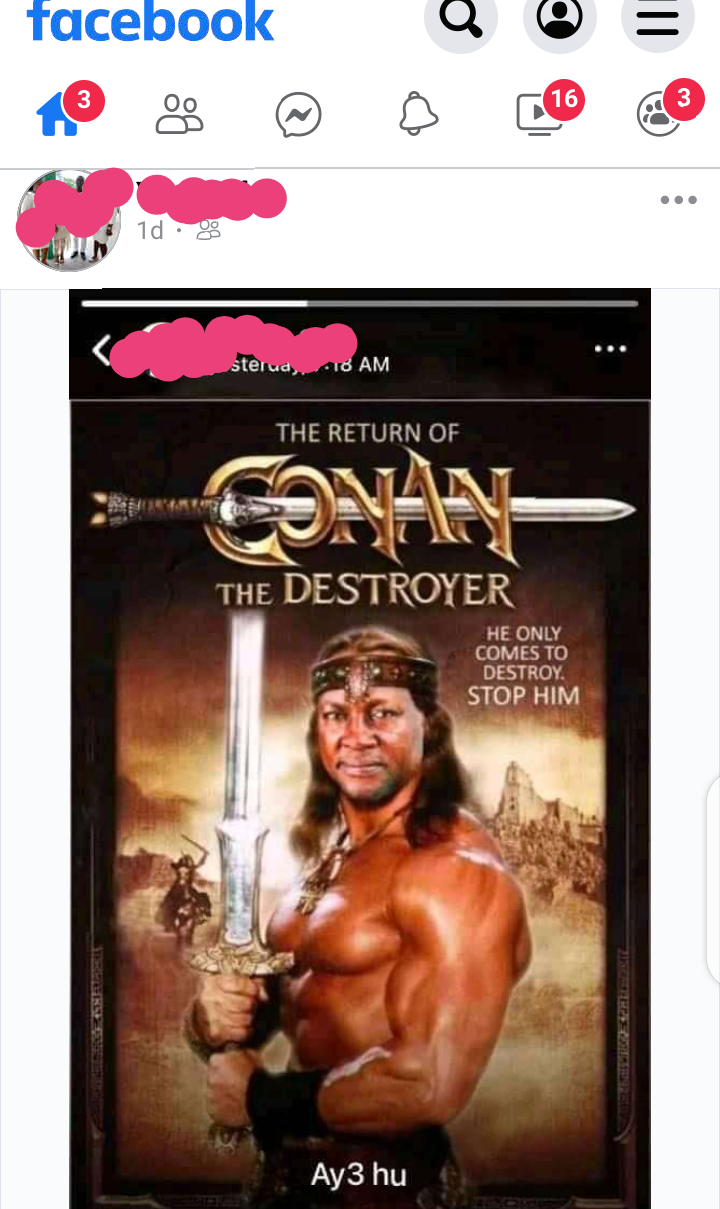 Some Facebook users on that particular Facebook platform reacted to the picture and what they think about it.

Below is what the fans said about the picture and the title of it. 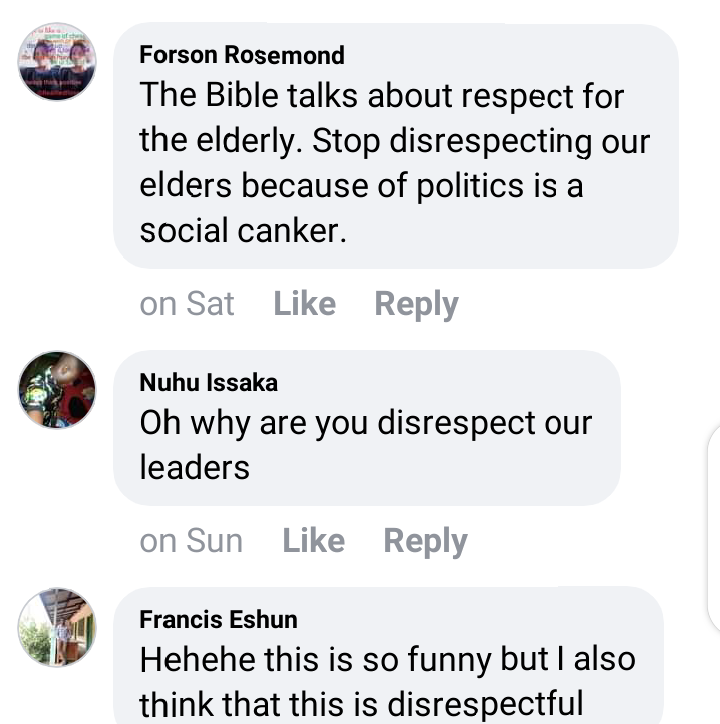 Ghanaian The Return Of Conan The Destroyer