Remember the movie beast of no nation? See behind the scene amazing pictures

Many movies have been made in Africa. Beasts of No Nation is a 2015 American - Ghanaian war drama film written, co - produced and directed by Cary Joji Fukunaga, who acted as his own cinematographer, about a young boy who becomes a child soldier as his country goes through a horrific war. The film was shot in Ghana, starring Idris Elba, Abraham Attah, Ama k. Abebrese, Grace Norte, David Dontoh, and Opeyemi Fagbohungbe, the film is based on the 2005 novel of the same name by Uzodinma Iweala, the book itself being named after a Fela Kuti album.

The movie was Edited by

The movie was distributed by Bleecker Street and 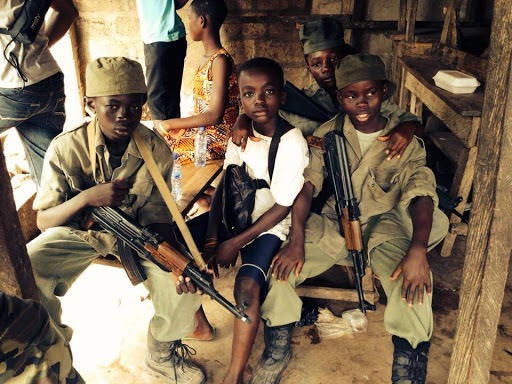 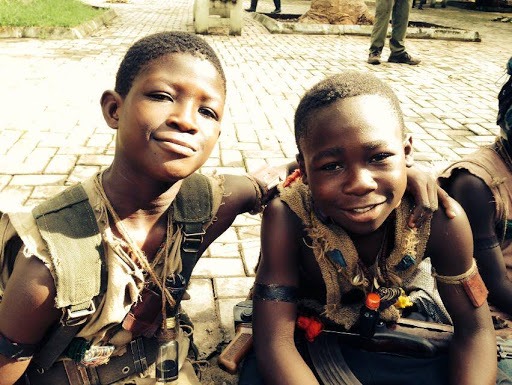 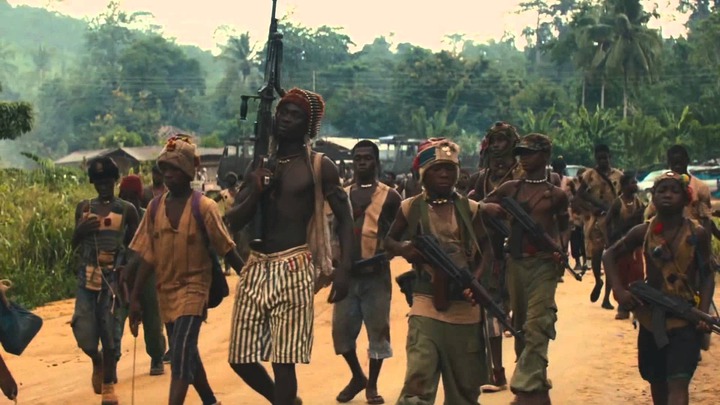 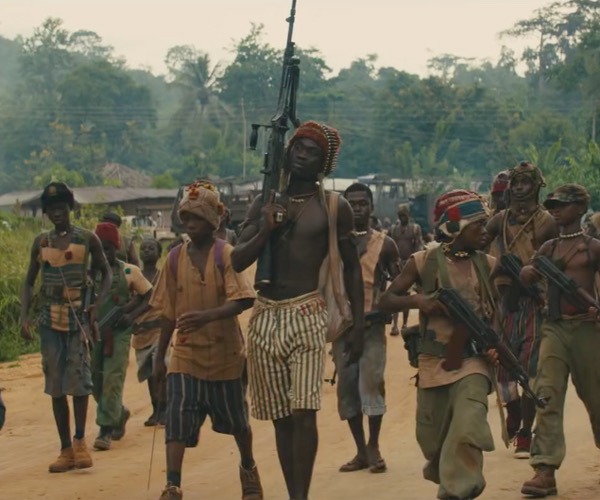 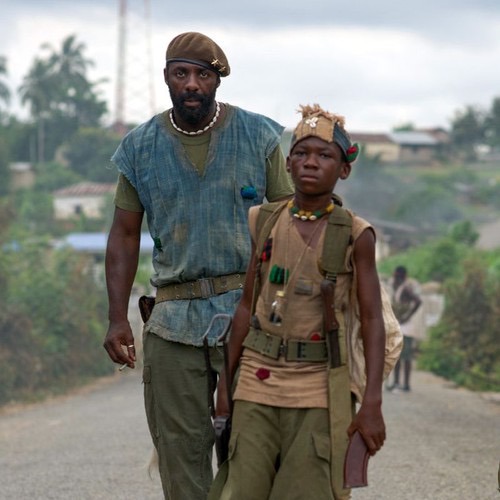 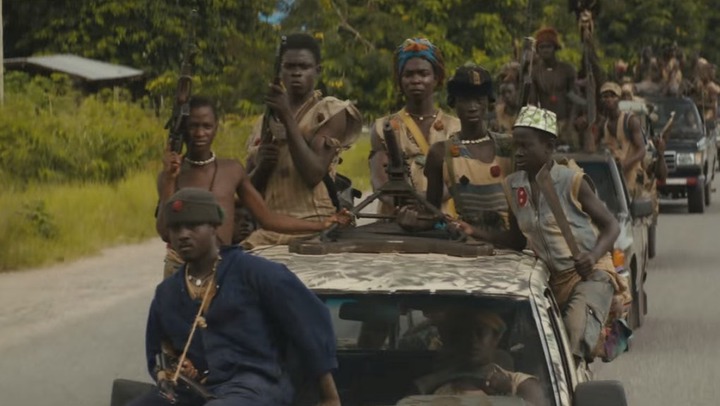 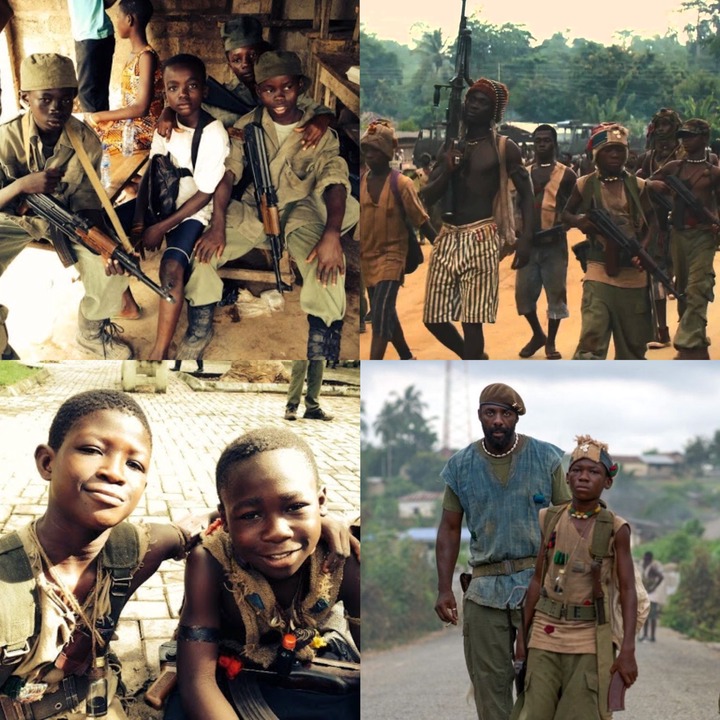