Gone are the days whereby the Kumawood Movie Industry was the best Local movie industry in Ghana with how it portrayed and reflected on our culture which always gives moral lessons to viewers.

Kumawood movies was highly patronized by Ghanaians but unfortunately, the Kumawood landed on rocks with some management issues which caused the downfall of the industry.

The Industry produced more stars with the likes of Kwadwo Nkansah Lil Win, Agya Koo, Nana Ama Mcbrown and many others. 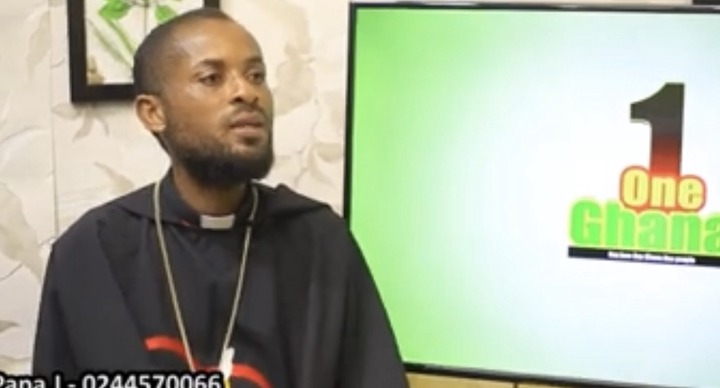 However another fast and rising Actor who also get lost out of the limelight known as Papa Jay has finally showed up on an interview and this time around he appeared as an ordained man of God. 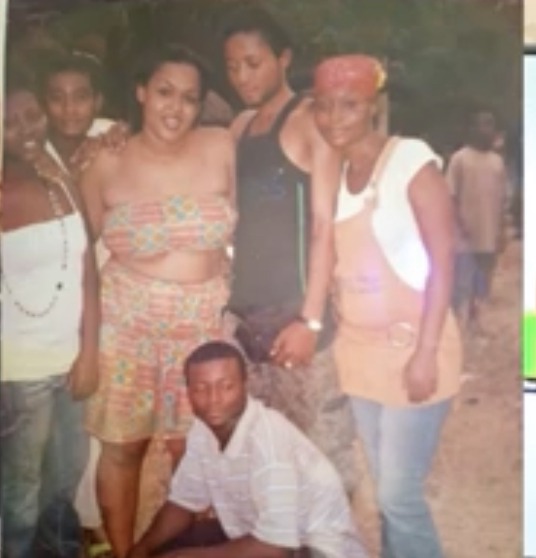 According to Papa Jay, when we talk of movie acting, it means you have to act in a character of a supposed person and not the real you for viewers to understand the character role clearly. 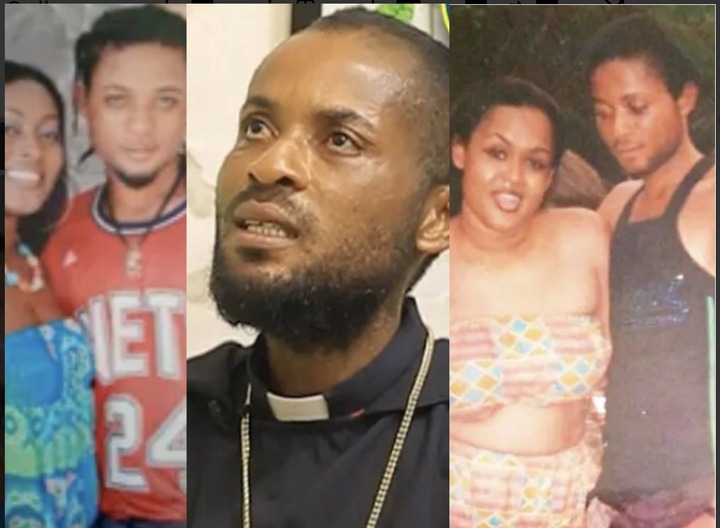 But with how he used to play the character some individuals thought he was a gay and most especially how he used to plait his hair like a woman, sparked speculations of him being gay and his fair complexion as well. 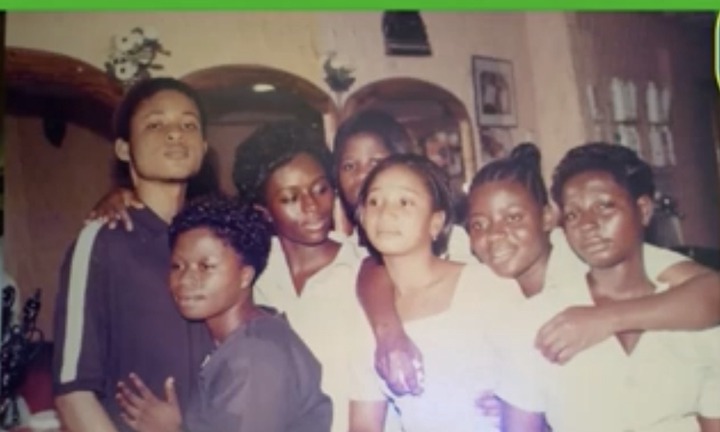 Per him, his complexion was from a heredity from his father and moreover his grandfather was a half cast.

Speaking, he admitted that he hasn’t stopped movie acting but he wants to focus more on God because he is now a born again Christian and so therefore he has even trim his hair and has been ordained as a Pastor. He revealed this on an interview on One Ghana TV.