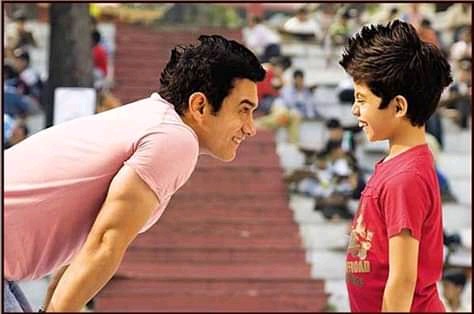 Ishaan Awasthi is an 8 year-old boy who hates school and learning, as he finds all the subjects difficult and is frequently belittled and disliked by both his teachers and his classmates. His imagination, creativity and talent for art and painting are often disregarded or unnoticed. His father, Nandkishore Awasthi, is a successful executive who expects his children to excel, and his mother, Maya Awasthi, is a housewife frustrated by her inability to educate Ishaan. Ishaan's elder brother, Yohaan Awasthi, is an exemplary student and athlete whose merits Ishaan is often ashamed of. 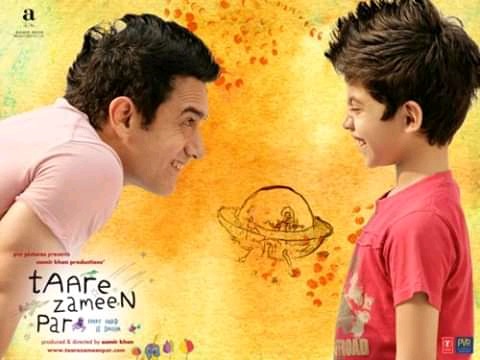 After receiving a particularly poor academic report, Ishaan's parents sends him to a boarding school . There he rapidly sinks into a state of fear, anxiety and depression , despite being befriended by Rajan Damodharan, a

physically disabled boy who is one of the top students in the class. Ishaan is anguished due to missing his parents, the boarding school teachers being even more abusive than the previous school’s, and starting to feel that he genuinely was a failure. Ishaan contemplates suicide , climbing up the fence in a terrace, but Rajan intervenes, saving him. 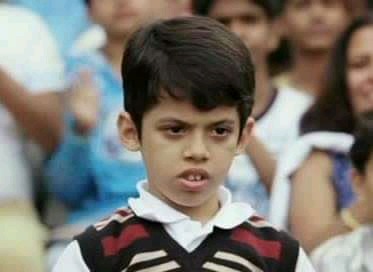 Ishaan's condition changes when a new art teacher, Ram Shankar Nikumbh, a cheerful and optimistic instructor at the Tulips School for young children with developmental disabilities, joins the school. Nikumbh's teaching style is markedly different from that of his strict and abusive predecessor, and he quickly observes Ishaan's unhappiness and impassive participation in class activities. He reviews Ishaan's work and concludes that his academic shortcomings are indicative of dyslexia , a condition suppressing his artistic capabilities. One day he sets off to Mumbai to visit Ishaan's parents where he is surprised to discover Ishaan's hidden interest in art after finding some of his drawings. Upset, he asks Nandkishore why he sent the child to a boarding school in the first place and shows Mrs Awasthi her son's notebooks giving an analysis of his struggles. He explains how Ishaan has severe difficulty in understanding letters and words due to dyslexia even though Nandkishore, labelling it as mental retardation, dismisses it as a mere excuse for laziness. Frustrated by his crude and inaccurate explanation of Ishaan's condition, Nikumbh leaves. Nandkishore finally feels guilty for his mistreatment towards Ishaan. 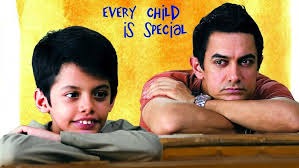 Nikumbh returns and subsequently brings up the topic of dyslexia in a class by offering a list of famous people who were dyslexic . Afterwards, he comforts Ishaan by telling him how he struggled as a child as well by facing similar problems. Nikumbh then visits the school's principal and obtains his permission to become Ishaan's tutor. With gradual care, he attempts to improve Ishaan's reading and writing by using remedial techniques developed by dyslexia specialists. Ishaan soon develops an interest in his studies and eventually his grades improve. 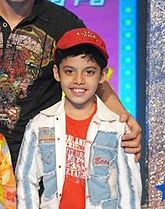 Towards the end of the school year, Nikumbh organises an art fair for the staff and students. The competition is judged by artist Lalita Lajmi . Ishaan, with his strikingly creative style, is declared the winner and Nikumbh, who paints Ishaan's portrait, is declared the runner-up. The principal announces that Nikumbh has been hired as the school's permanent art teacher. When Ishaan's parents meet his teachers on the last day of school they are left speechless by the transformation they see in him. Overcome with emotion, Mr. Awasthi thanks Nikumbh. As Ishaan gets into the car to leave with his parents for summer vacations, he turns around and runs toward Nikumbh, who gives him a hug and tells him to return next year.

How he look now 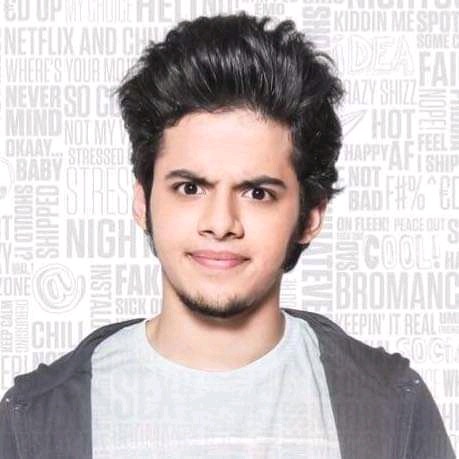 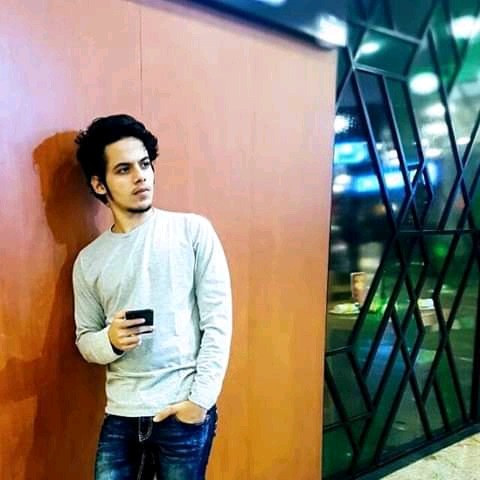 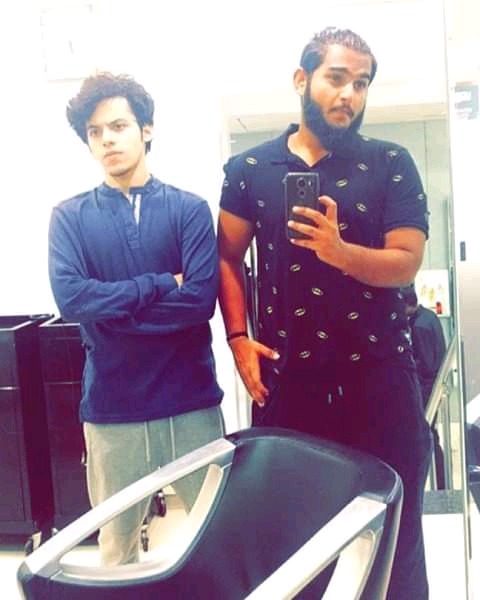