By Timnews2 (self media writer) | 1 year ago

In this article I bring to you four local Ghanaian movie stars who are best known by names of roles they played on set. 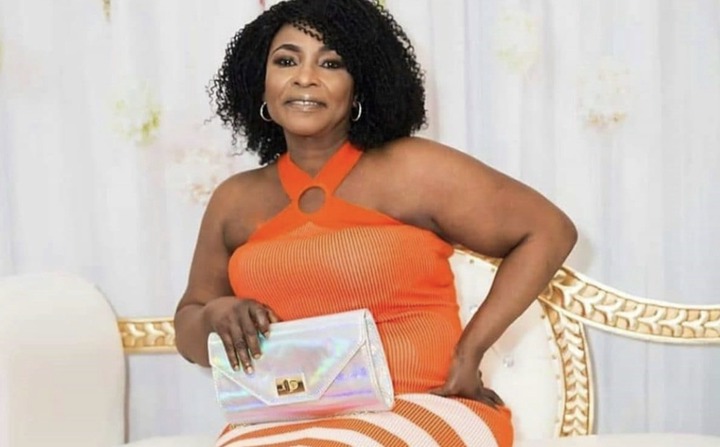 Rose Akua Attaa Mensah is a popular award winning Ghanaian actress. She has played roles in over 50 local movies and has won numerous awards including “Best Actress in Supporting Role” at the second edition of the Ghana Movie Awards. She is best and popularly known as Kyeiwaa in the entertainment industry.

Her name Kyeiwaa came from the role she played in popular Ghanaian local movie “Kyeiwaa” in which she starred as the main character, Kyeiwaa. She played the role of a witch who later became born again in the movie which had 11 sequels. She won numerous awards and has since been popularly known as Kyeiwaa. 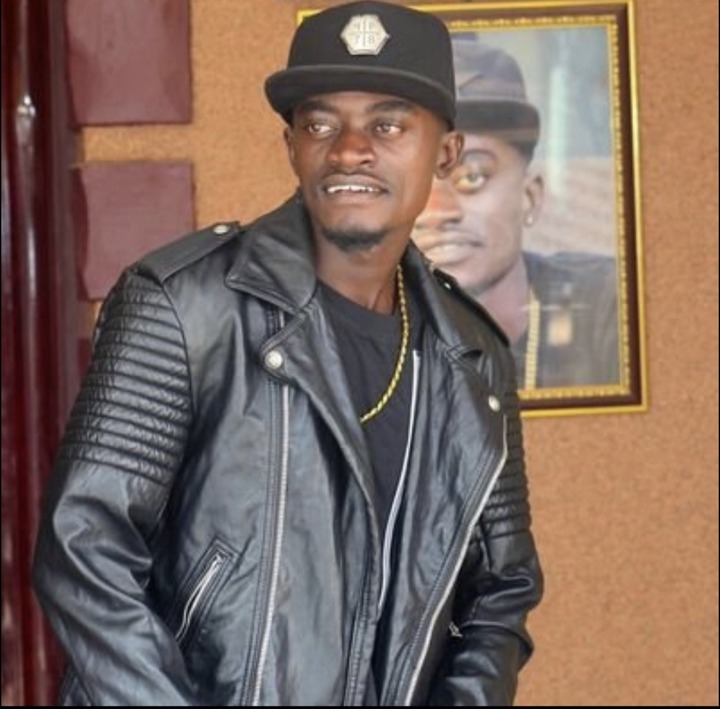 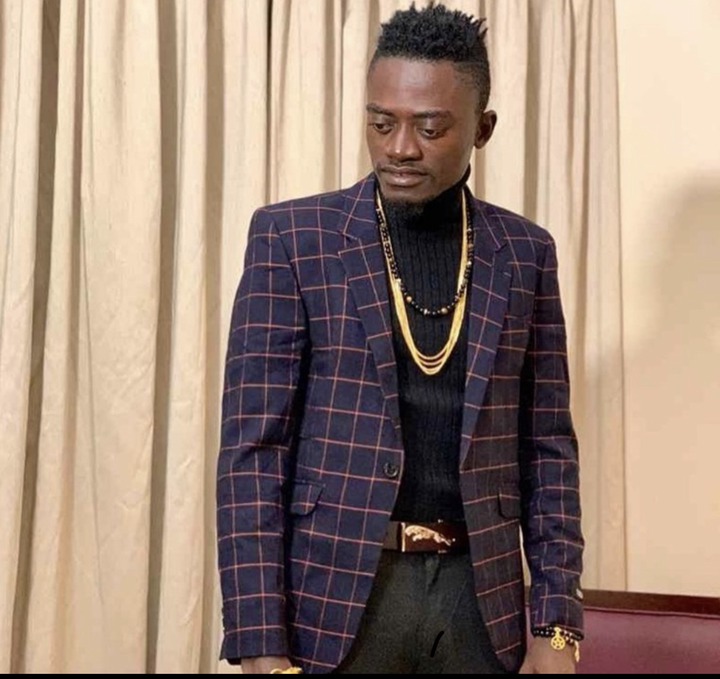 Kwadwo Nkansah is a popular Ghanaian actor, musician and comedian. He is professionally known as Lilwin. He is currently one of the most sought-after and highest paid actors in the Ghana movie industry. He gained his name “lilwin“ from the movie “ Mennko M’ebusua”.

In this movie, he played the role of a DJ at a witches camp and was referred to as DJ lilwin. According to him, he is also a great admirer and takes inspiration from the American Rapper Lil Wayne hence his name. Ghana’s lilwin has become a household name and is currently one of the most popular comedians in the country. 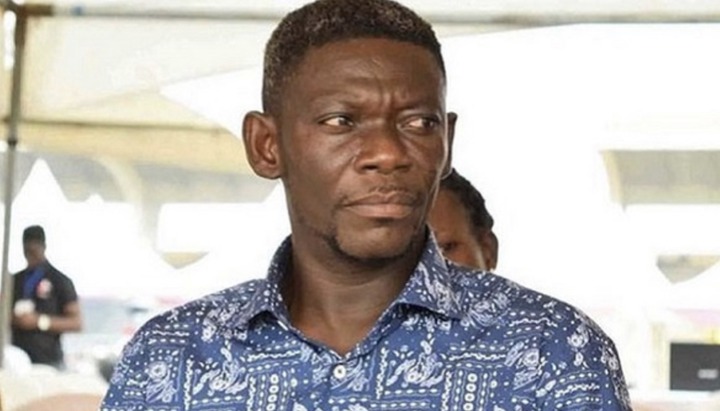 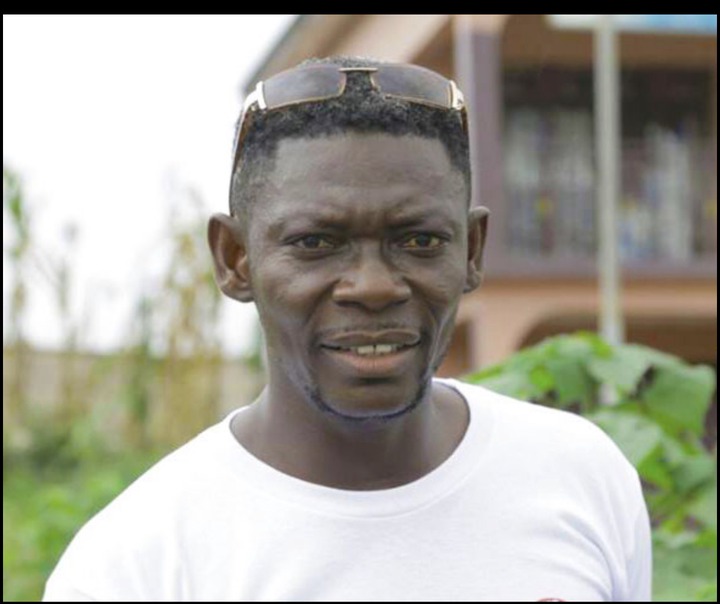 Alex Kofi Adu is a Ghanaian actor,  musician and comedian. He played roles in over 200 Ghanaian movies including ‘Asoreba’, ‘Away Bus ‘, ‘Ma trick Wo’ and many others. He was one of the most sought-after actors some few years ago as he thrilled local movie lovers with his amazing style of comedy.

His name Agya koo became a house hold name after he starred in one of the most popular Local Ghanaian movies “Kumasi Yonko”. He since played a number of roles in movies in which he was referred to as Agya Koo. 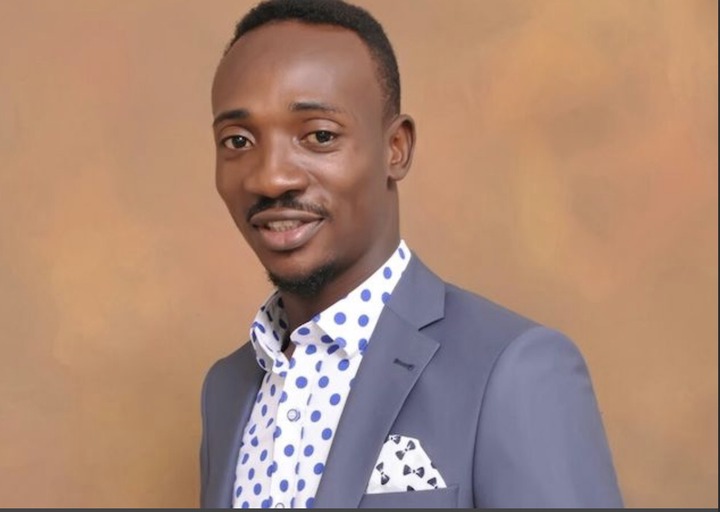 Abraham Kofi Essuman Davis is a Ghanaian actor comedian and movie producer popularly Known in the Entertainment industry as Salinko. He featured in a lot of local movies including the 2005 movie, ‘Brenya ‘which brought him into limelight.

He gained his name ,”Salinko “ when he played the role of ‘Salinko’, a fetish priest in the popular local Ghanaian movie, “The Mask”. He is now a movie producer who produces and directs some local series including “Boys Abre”.

Content created and supplied by: Timnews2 (via Opera News )

I am extremely sorry: I made a mistake please forgive me - Nana Addo speaks.

Never Give Up: Check Out These Before And After Pictures Of Fella Makafui That Will Inspire You

President Akufo-Addo Apologises to the people of Cape Coast.