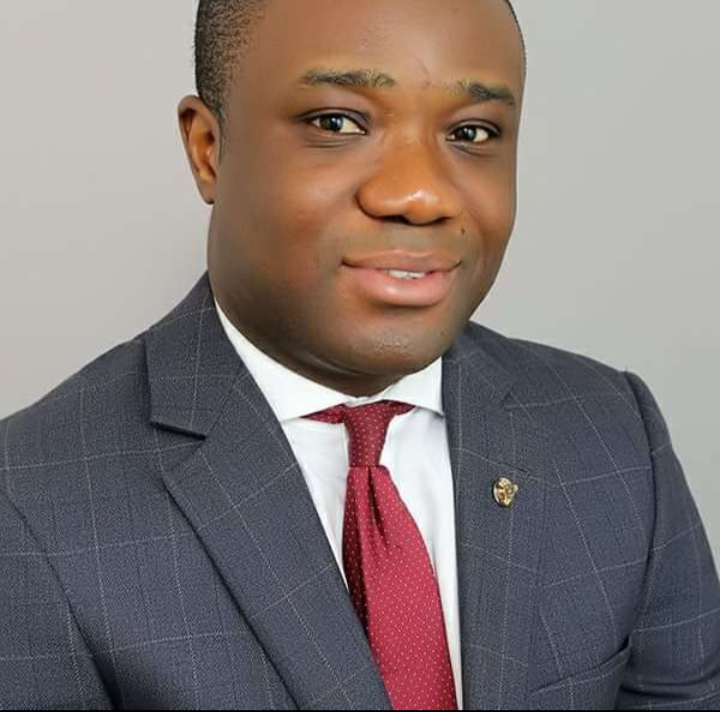 Former deputy information Minister, Felix Kwakye Ofosu is alledging that, the Akufo-Addo Administration is threatening the Management of Metropolitan Television, after it employed popular media personality, Bridget Otoo as one of its workers.

According to the former information Minister, this shows how intolerant the current NPP Administration is towards media houses, especially those who creticise them.

He stated that, after closing down Radio Gold, Montie FM and launching an open attack on JoyNews and Multimedia, the current Government now want to silence Metro TV for employing one of its fiercest critics. 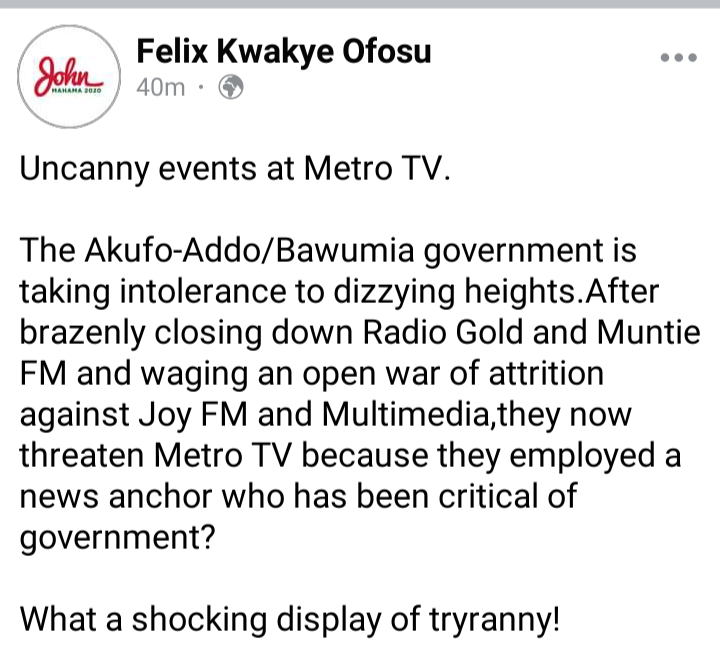 Bridget Otoo, who is known as a critic of the current Government was appointed by Metro TV on Monday as one its news anchor.

Some Ghanaians who follow Bridget Otoo on social media have tagged her as a critic of the NPP as most of her social media campaigns are in favor of the NDC.

It is expected that, the Government will respond to these allegations from the former information Minister, considering the fact that, this is not coming from the Management of Metro TV itself.

In recent times, some Ghanaians have accused the current NPP Administration led by President Akufo-Addo for attempting to silenc people who criticize it.

The culture of silence is gradually coming back to the Country as some critics have said.