By Newsmark (self media writer) | 11 months ago

Popular African TV station Afrimax has conducted an interview with the mother of two white children.

A woman has narrated her real life story, According to her, she got pregnant for her two white boyfriends who abandoned her along the line. The young woman says she's an orphan, Her parents died when she was young and her auntie took care of her, but she later dropped out of school due to financial Issues.

She met a Turkish man where she was cooking, and the Turkish man promised to marry her and take her to turkey along the line she fell for his promises, and she got pregnant when she realized she was pregnant she told the white man who later left her and went back to his country. 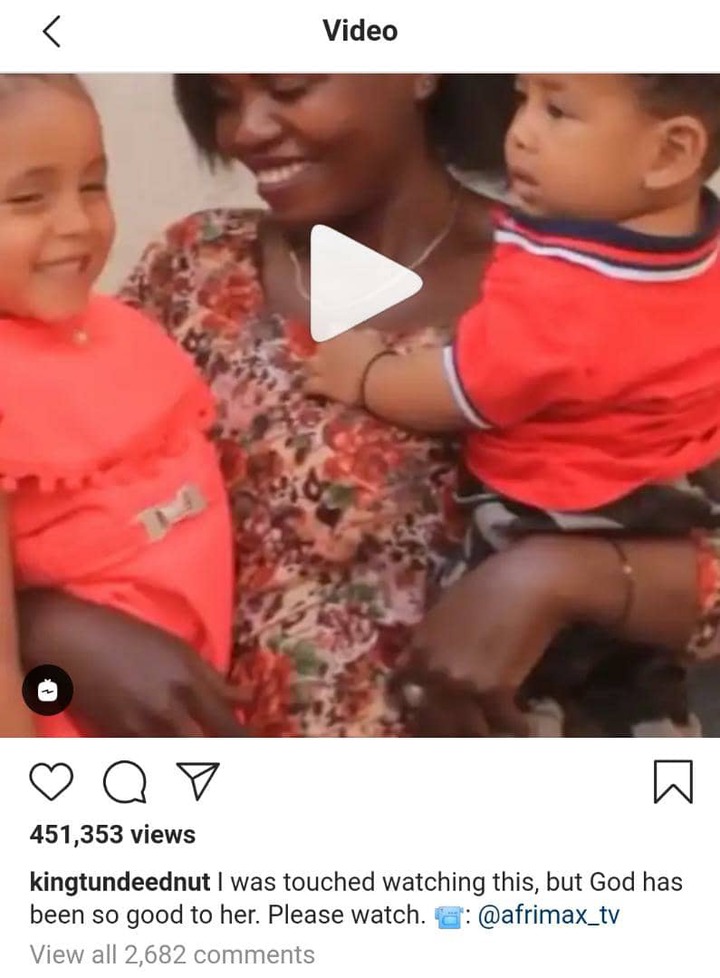 When she gave birth to A baby girl the Turkish man called her and told her the name to name his child, Afterwards he never called again.

She moved on with her life she went In search of a job She met another white man in the company she was looking for job and the white man promise to take care of her and her child she agreed, and they became partners along the line she got pregnant again and gave birth to a white baby boy.

When she told the white man, the white man said it's a taboo to marry or have child from an African woman, She should forget about him and move on. That was how her suffering started. She cried out for help as her landlord wants to throw her out she was owing five years rent, luckily people came to her aid and helped her. 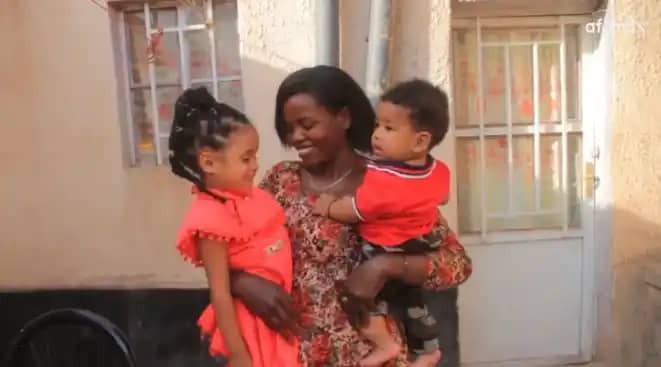 Now she's living happy with her two white children. It wasn't easy for her, she narrated how she was depressed she was always crying she didn't know what to do, she Almost kicked the bucket.

I think cause she’s an orphan and never had her parents love , she falls easily in love with anyone who “shows” her love even if they really don’t mean it. I’m happy she got her own place to stay now with her kids though. I hope she has learned her lesson now about falling for empty promises and just focus on her self and kids. 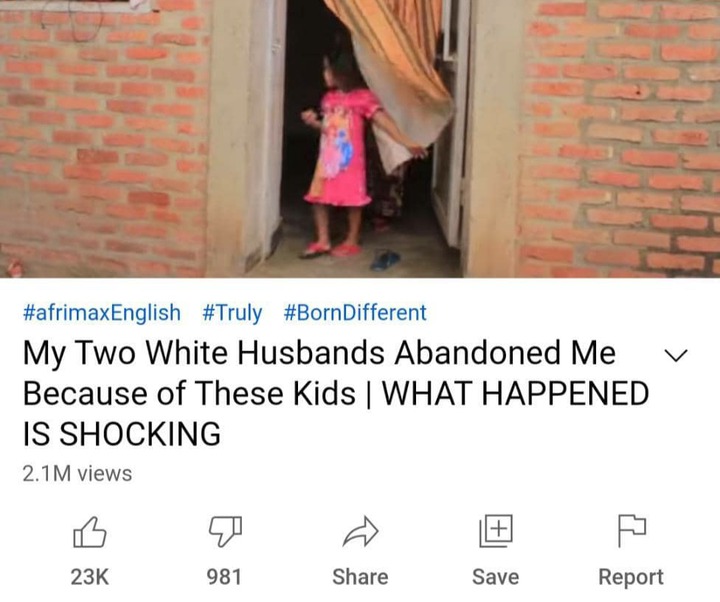 Sadly, she was used as a tool for leisure and abandoned. She should just gain courage and move on. Those children are a blessing and her tears will turn to joy. 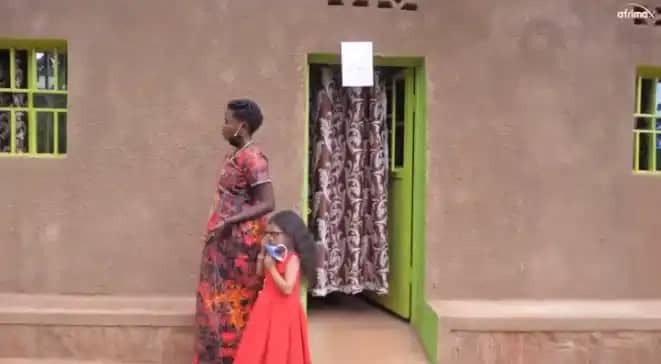 African women need to know that arab, asian, middle eastern men rarely RARELY truly love an african woman for who she is, will marry u just to use u and then discard u. This happens way too often. Makes me sick and sad to see this happening to my sisters.

She needs therapy, her being so desperate for love and looking for someone to rescue her from poverty is the reason why he was naive and fell for those men in the first place. I'm glad she's considering starting a business.

Run to This Sure Shelter When The Rains Come.

When the girl you love rejects you, there are five things you should do.