By JerryJoseph (self media writer) | 2 months ago 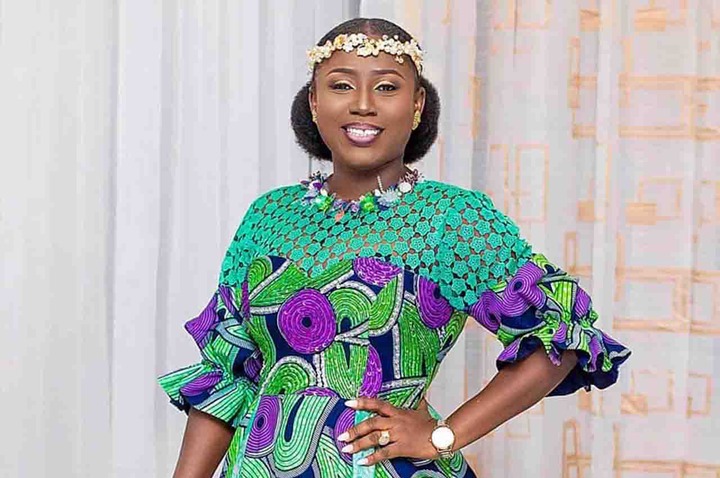 Diana, the third of eight children, was born to Apostle Felix Elvis Antwi and Comfort Antwi in Kumasi, Ghana. After basic education at Morning Star School, Cantonments in Accra, she completed secondary education in Ghana National College, Cape Coast and proceeded to study and practice nursing. She is married to Dr. Joseph Hamilton and the couple have a set of twins (Michaela and Michael).

At an early age of 13, Diana was a backing vocalist for Francis Agyei. She released her debut album in 2007 titled, "Ɔsoro bɛkasa" and this album enjoyed some good airplay which brought her into the limelight. Her second album "Ensi wo yie", released in 2010, gained her prominence in the Ghanaian Gospel Music Industry. She was one of the headline artistes for the 2019 Harvest Praise which happened at the Fantasy Dome in Accra. 1615 media manage her music career. In May 2021, she was unveiled together with Kofi Kinaata as the Brand Ambassadors of Enterprise Life. She opened the second day of the 2021 VGMA music awards night with her performance.

Diana delights in cooking and designing her clothes. She enjoys hanging out with her siblings; Eunice, Victoria, Samuel, Adelaide, Beatrice, Paa Kwesi and Grace. Diana Antwi Hamilton is also known for her charitable endeavours. On Saturday, February 4, 2017, she launched the Diana Hamilton Foundation, a charitable organization to help provide for the needs of the underprivileged in society. 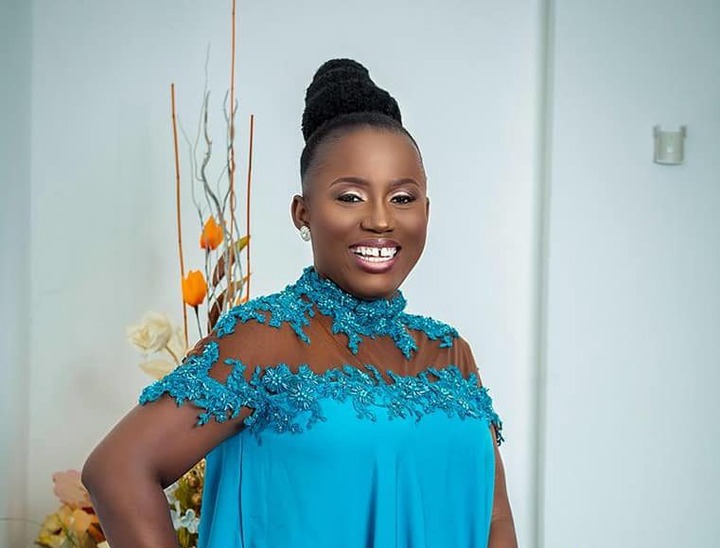 History has been made again for the gospel music fraternity in Ghana as thriving award-winning gospel singer Diana Hamilton picks up the prestigious and ultimate Artiste of The Year Award at the VGMA 2021, making her the first female to have won the award.

Prior to the award’s night, Diana has been tipped by many to be the favorite ahead of others for this award which is the second time the ultimate has been won by a gospel artiste. Joe Mettle has made history for the very first time in 2017 and fasts forward to 2021, it is the time of Adom hit singer Diana Hamilton. 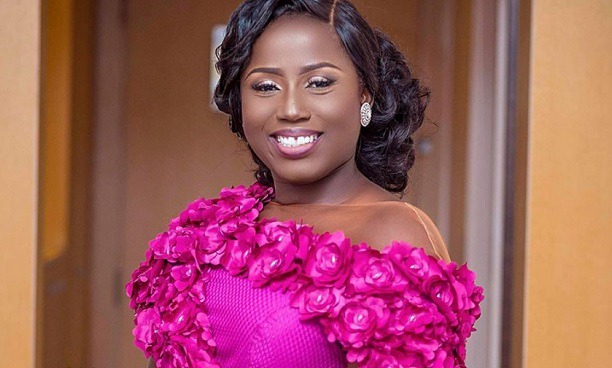 Her viral song “Adom (Grace)” was widely accepted by both Ghanaian and her international fans, with lots of people not getting enough of it. Countless individuals have used the song for their weddings, parties, and has become an anthem in churches.

Content created and supplied by: JerryJoseph (via Opera News )