By barnabasyeboah830 (self media writer) | 2 months ago 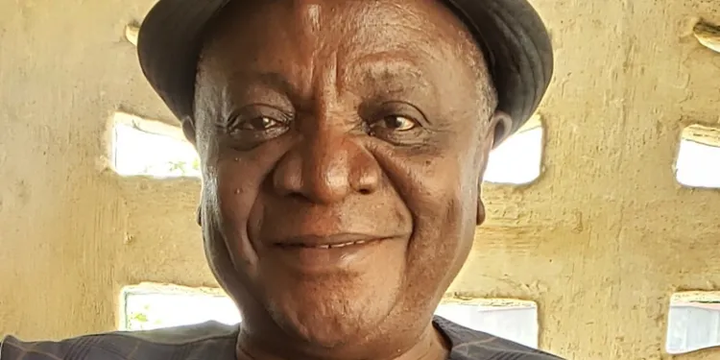 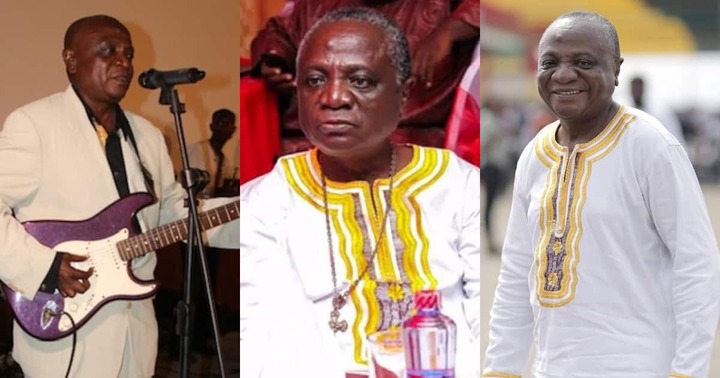 Nana Ampadu died on Tuesday, September 28, 2021, at around 6 a.m., according to his grandson, who did not give his identity in an interview with Hitz FM on Tuesday morning.

Nana Ampadu had been sick for some time, according to him, but he couldn't say what killed him.

However, it was unclear whether or not to believe him because another family member gave a conflicting story of Anpadu's condition as of Tuesday morning.

On the same Hitz fm broadcast, host Andy Dosty revealed that the musician's son, Anthony Kwabena Amoah Ampadu, had phoned his producer to inform him that his father was not dead, but rather in serious condition.

Since then, some music business stakeholders have been split on which side to believe.

Despite DGN Online's discoveries that he is indeed dead, the musician's family has yet to issue an official statement about his current condition.

Nana Kwame Ampadu was a well-known Ghanaian musician who wrote over 800 songs and is credited with many popular highlife tracks.

In 1963, Ampadu created the "African Brothers Band." However, his song Ebi Te Yie, which he released in 1967, catapulted him to fame.