By Boysons (self meida writer) | 15 days

Dwarfism is a term used to identify a person who is small or has stunted growth due to an unusual natural condition or state of the body. The majority of adult dwarfs stand between 4 and 10 inches tall. Dwarfism is thought to be caused by a medical or genetic disorder that is passed down from parents to offspring through their genetic make-up or the chromosome's effects. 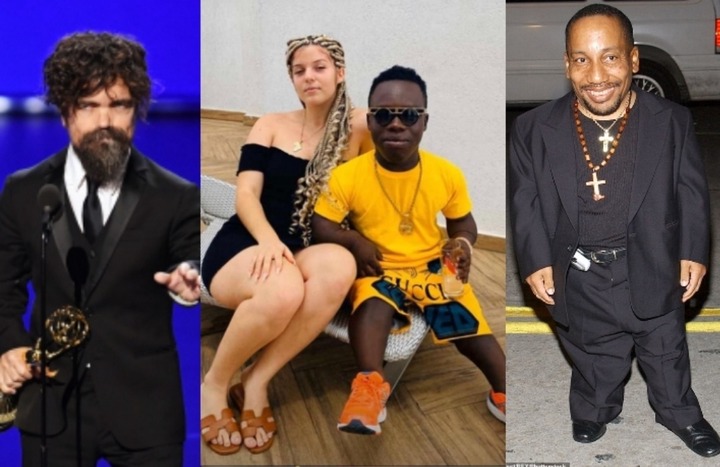 With a net worth of $16 million, Peter Dinklage is a well-known Hollywood actor and film producer. He stands 4 feet 4 inches tall and was born in New Jersey on July 11, 1969. He is well-known for his roles in adventure and fantasy films. 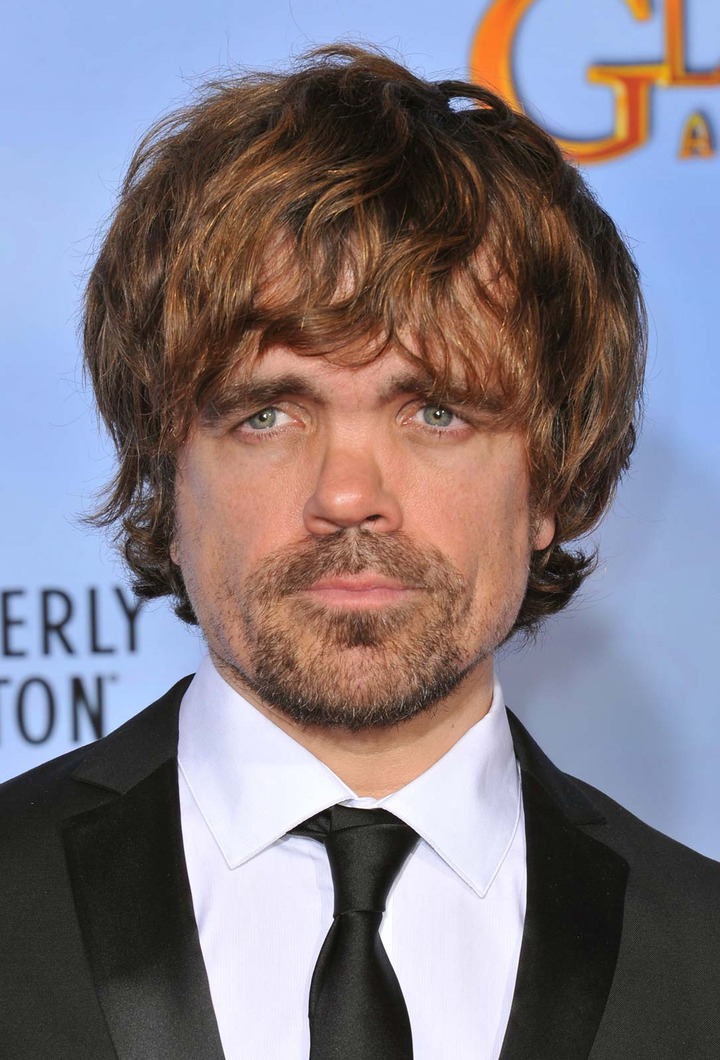 He is an award-winning actor who has appeared in a number of films. The Game of Thrones series, X-Men, Avengers: Infinity War, The Station Agent, and a few others are only a few of the films in which he has appeared.

Warwick Davis is an actor, television presenter, writer, comedian, and film director from England. He was born in Surrey, England, on February 3rd, 1970. Warwick Davis is a 3'6" man with an approximate net worth of $8 million. 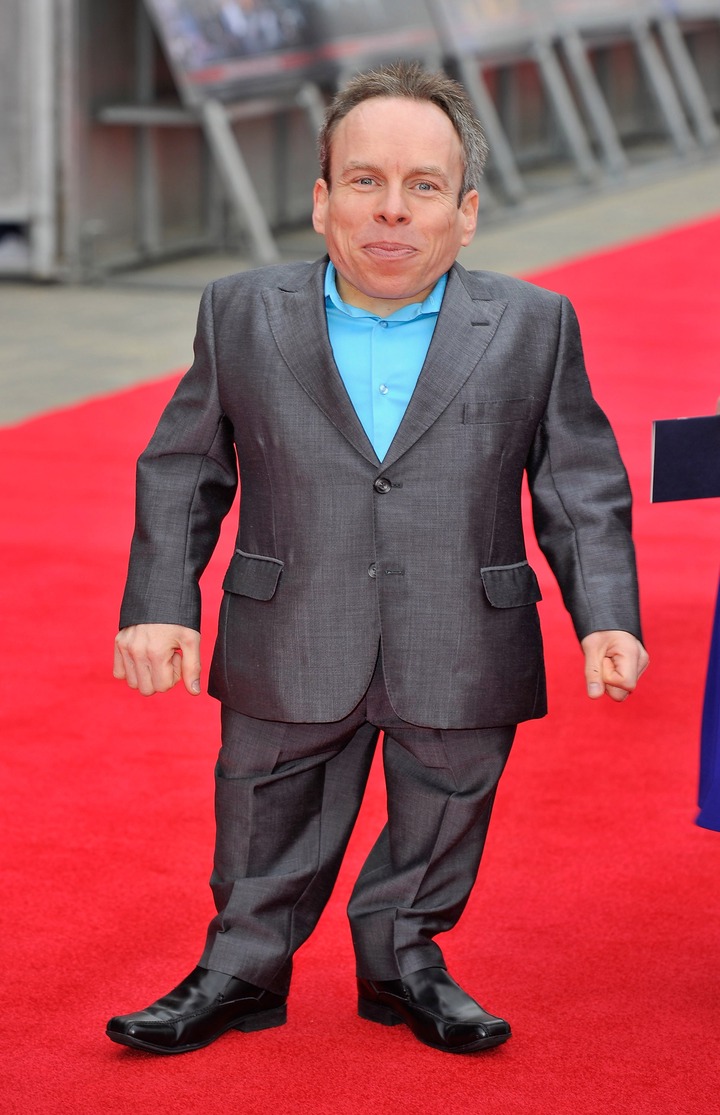 Martin is another powerful figure who must be included in any American film production. He is a Troy, Michigan native who attended Athens High School. This well-known star, who stands at 4 feet 1 inches tall, has had a significant influence on Hollywood film making. 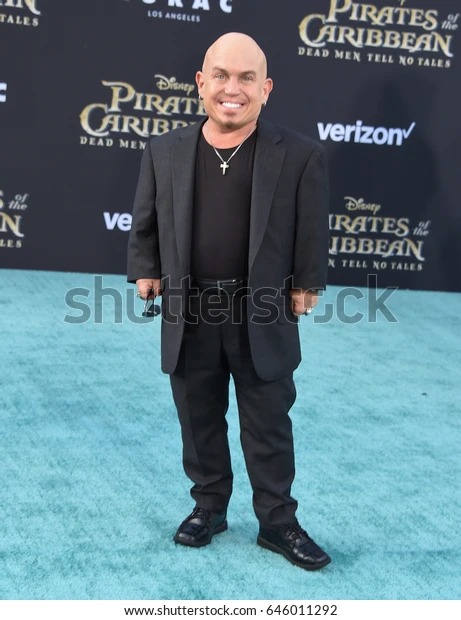 Shatta Bandle is another well-known figure from the African continent, specifically Ghana. He is a well-known social media celebrity who once claimed to be wealthier than Aliko Dangote, one of Nigeria's most powerful and wealthy businessmen. According to Wikipedia, the young Ghanaian personality is estimated to be worth more than $4 million. 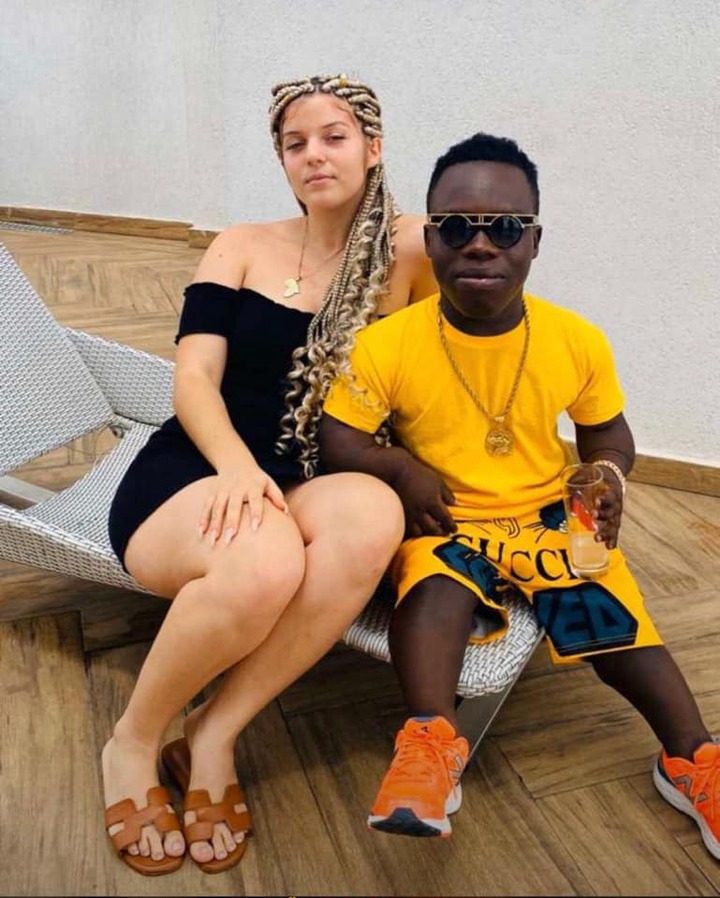 Tony Cox is a New York-based American actor and screenwriter. He stands 3 feet 6 inches tall and has a net worth of $4 million. He is a gifted actor whose face has appeared in a number of critically acclaimed and award-winning films. 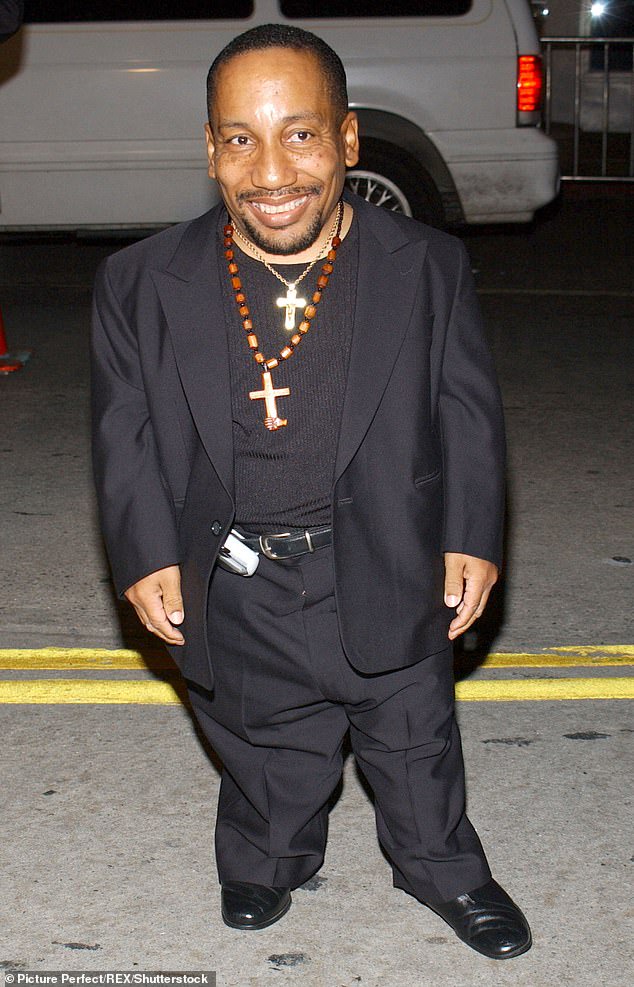 5 Reasons Why People Die While Sleeping

Ghanaians Are Ungrateful To Nana Addo's Government With #Fixthecountry Demonstration